Popular American rapper, Big Sean, celebrated his 32nd birthday, and he used such an opportunity to reveal the title of his upcoming album. It is titled ‘Detroit 2.’

The official release date of ‘Detroit 2’ has not be revealed but we know that G.O.O.D. Music/Def Jam Recordings will release the record.

In September 2012, the talented rapper had released his mixtape titled ‘Detroit.’ This came no long after the release of his studio debut titled ‘Finally Famous.’ The project featured notable artists such as J.Cole, Common, Kendrick Lamar, and a host of others.

In the teaser of ‘Detroit 2,’ fans of Sean get to see his Detroit mentality. In the trailer, you will get entertained with some new sounds, a glimpse of life in Detroit, and the album creation behind-the-scenes.

Watch the trailer of Detroit 2 below: 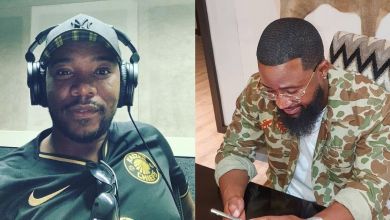 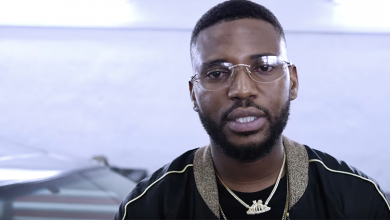 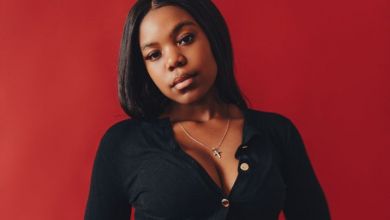 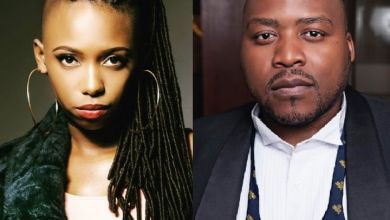