There’s great excitement in Nigeria, especially among Wizkid’s fans, as the songster has been announced as one of the headliners for this year’s Rolling Loud concert in Toronto.

As a headliner, Big Wiz joins the likes of Dave and Future for the intensely anticipated concert, which takes place from September 9 to 11 — significant days in America’s political and national life.

Dave will be the first headliner of the three-day event. His performance is billed for Friday, September 9, with the likes of Lil Uzi Vert, Da Crook, Rema, Roy Woods and several others taking after him on the same day.

The following day, Saturday, September 10, belongs to Future. He would headline the event and then leave the stage for the likes of Skepta, Lil Yachty, Burns Bandz, Lancey Foux and others to take over.

Sunday, September 11, is Wizkid’s day. He’d headline the event that will also feature the likes of AJ Tracey, Young Bleu, Pouya, Migos, and several others. 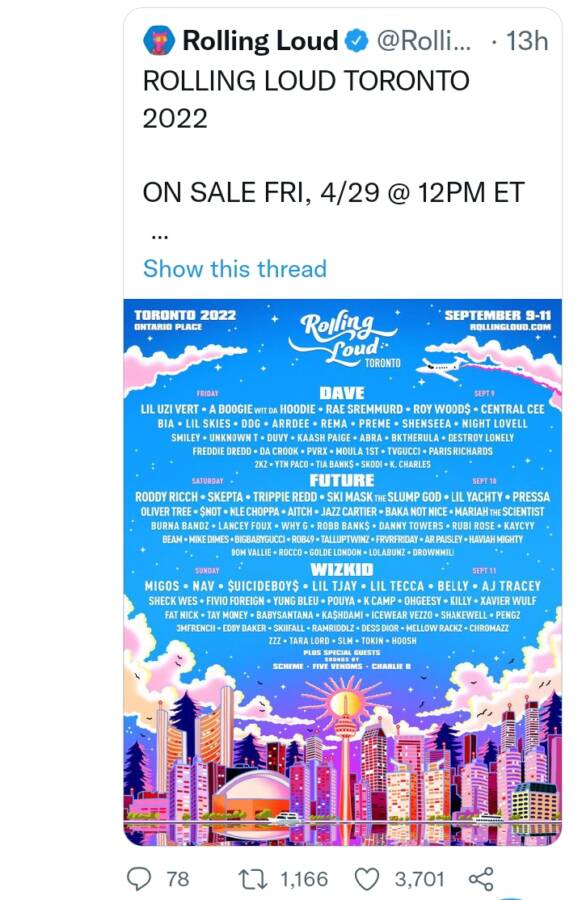 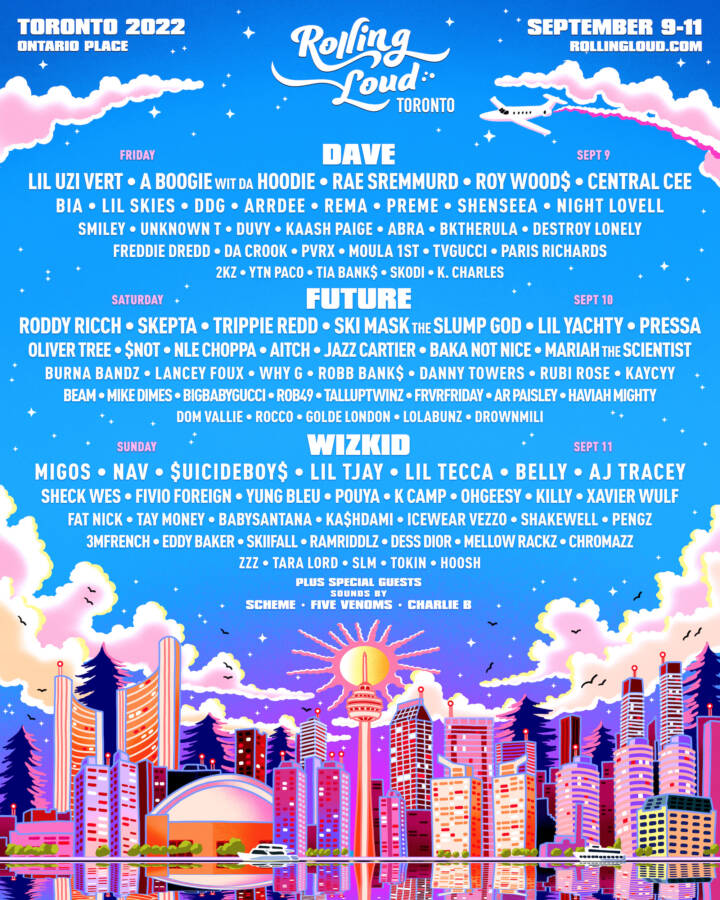 Wizkid, true to habit, has been nonchalant about his headlining the Rolling Loud Toronto. At the time of writing, he’d posted nothing about the concert.

Anyway, his fans have been rolling loud in celebration of what is another career milestone for the “Essence” crooner.

Tags
Nigeria Wizkid
John Israel A Send an email 27 April 2022
Back to top button
Close
We use cookies on our website to give you the most relevant experience by remembering your preferences and repeat visits. By clicking “Accept All”, you consent to the use of ALL the cookies. However, you may visit "Cookie Settings" to provide a controlled consent.
Cookie SettingsAccept All
Manage Privacy