Black Coffee is “blown away” by an uncommissioned pencil work of him done by an artist – so he says in a recent post to his Instagram, sharing the work.

A Zimbabwean artist known as Shanfield Moyo had shared the sketch of the celebrated international disc jockey, stating it took him about two months to complete. He’s also urged his fans to help him tag the songster so he can see the work.

Well, the artist didn’t have to wait long. Not only did Black Cofee take notice of the work, but he also made it known he was impressed by the creativity. You can check out his post below. 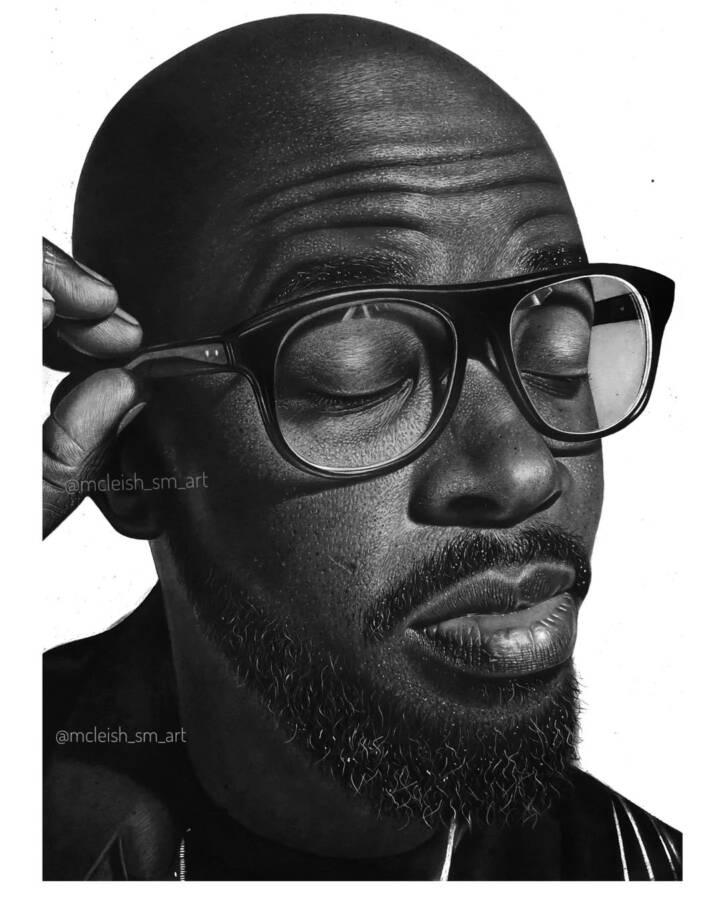 By the way, Black Coffee will be performing at Coachella 2022. He’s the only South African disc jockey on the lineup, a testament to his creative powers and international appeal.

It is uncertain if he would reward Shanfield Moyo financially. But then, he’d at least shown his delight in the sketch and given the artist exposure by sharing the work on his Instagram page.

Tags
Black Coffee
John Israel A Send an email 28 January 2022
Back to top button
Close
We use cookies on our website to give you the most relevant experience by remembering your preferences and repeat visits. By clicking “Accept All”, you consent to the use of ALL the cookies. However, you may visit "Cookie Settings" to provide a controlled consent.
Cookie SettingsAccept All
Manage Privacy