Black Coffee reveals he does not make music for clubs.

Popular Mzansi disc jockey, Black Coffee is one of many artistes who continue to make the country proud with their music and exploits. You may have noticed how much his songs are played in clubs and at various parties in the country and all over the world. But, according to him, he doesn’t make music for those reasons, he makes it for people to just enjoy and live their lives.

The 44year old DJ who is currently preparing to announce the release date for his upcoming album “SBSNCSLY” recently made the reveal on social media. According to him, when he thinks of music, he thinks of “life itself, love found & lost and all connections.

He also revealed he feels happiest seeing videos of people vibing to his songs while they are driving, cleaning and also doing random things. He said,

“I do not at all make music for the club. I love it when I see people posting videos of people driving to my music, cleaning their houses, doing random things just outside the club space,”

When I think of Music…I think of of life itself, love found & lost and all connections. #SBCNCSLY pic.twitter.com/zosI9BI39F 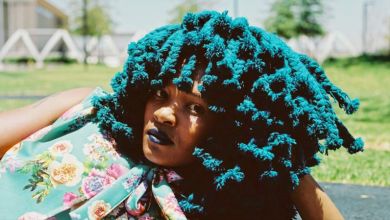 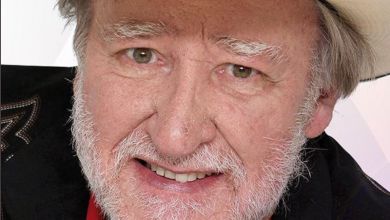 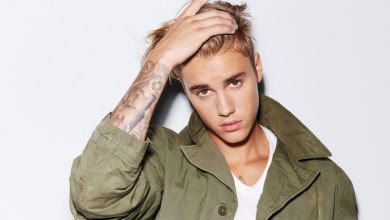