A black-faced white mannequin is displayed at a Dis-Chem pharmacy store.

Dis-Chem pharmacy chain has come under fire for a most recent display in one of their stores. Since a photo of a black-faced white mannequin hit the net, the store has come under a lot of controversy.

In the photo, the mannequin (originally white) appears to have had its face tainted to look black and in a cultural dress. It is stood next to a red floor mat with cultural kitchenware littered on it, and laid by a oddly roofed hut.

TimesLive reports that the manager of the store’s Killarney branch, Jan Opperman claims the head office had directed a staff member to put the display together. He however refused to say who gave the go ahead.

Rather, Marketing Operations coordinator, Obakeng Modubu revealed she knew nothing about it. She also revealed that the only approved campaign was titled “Beauty Fair” and looked nothing like that. She said,

“We have the same themes for all our stores nationally as well as the ones in Namibia and Botswana. It is very important they all do the same thing as they are given the same directive from head office.”

“We know nothing about this. We never use mannequins in store and we will be looking into it. I have forwarded the issue to head office,”

On Monday we asked you what beauty looks like. Whether you prefer eye shadow or eye liner, relaxed or natural hair, or a beard compared to a clean shaven face – it is important that you know the following: Beauty looks like you ❤️ #ImSpectacular 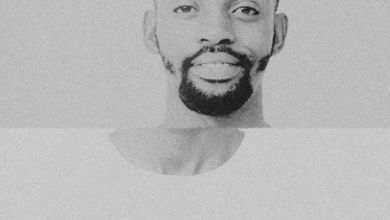 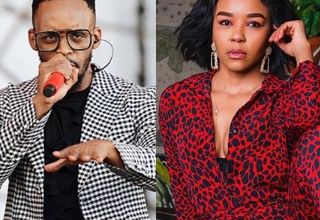 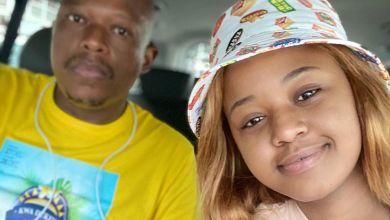