The selections come in different colors, including black and white. One of the T-shirts bears the brand name of the clothing line and another bears an image of Frank Ocean himself. Talk of subtle self-promotion.

The unveiling of these T-shirts follows another big win in Frank Ocean’s carer. He’d launched his luxury brand, Homer, as well as collaborated with another luxury brand, Prada, for a limited-edition collection.

If you care to snap some of the T-shirts from Blonded, they’re readily available at the official store of the brand. The T-shirt with the Blonded inscription will set you back by $75 and for the photo T-shirt, you will have to pay $80. 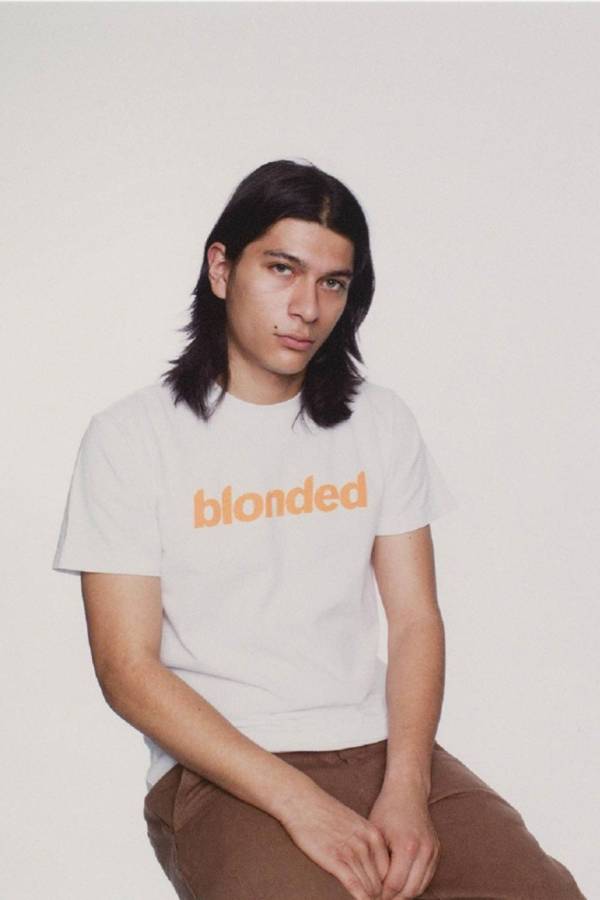 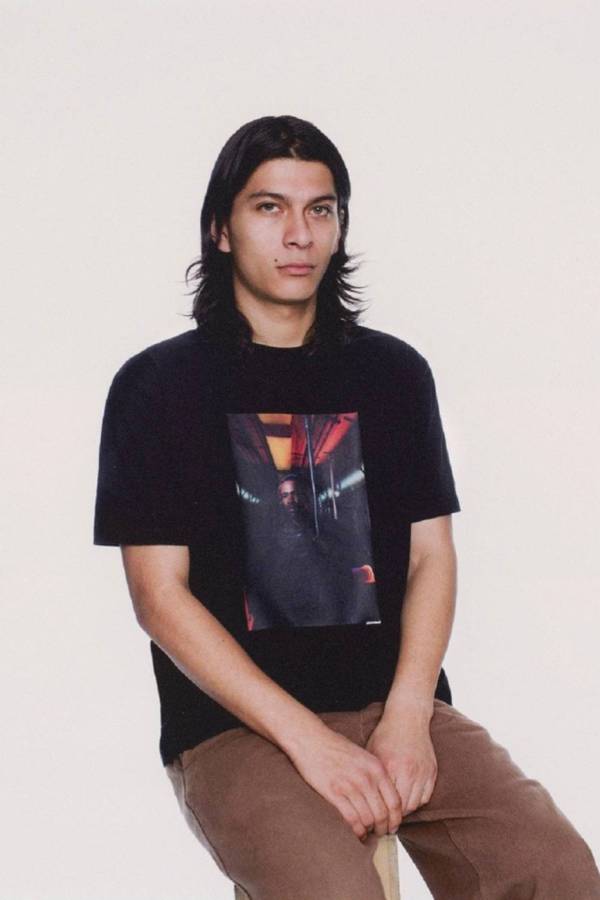 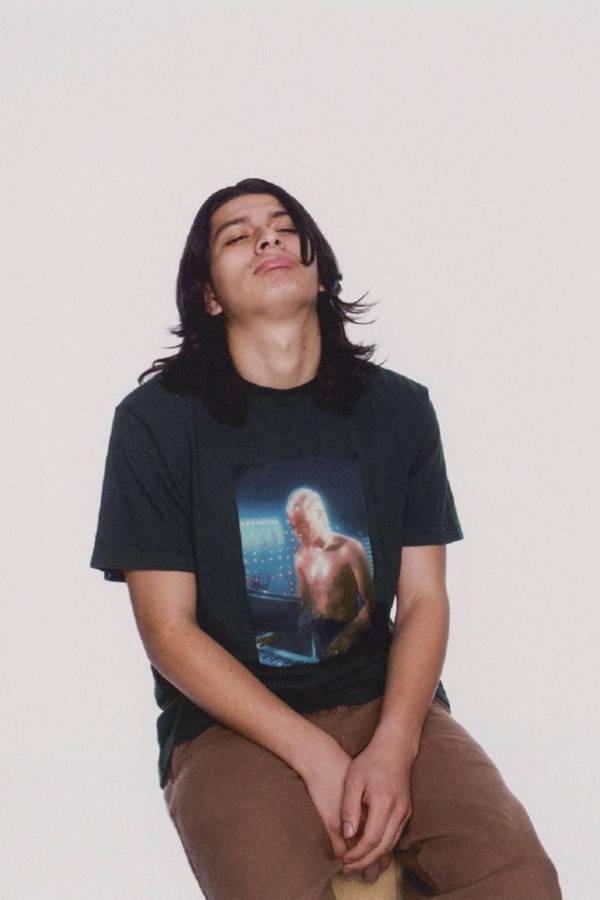 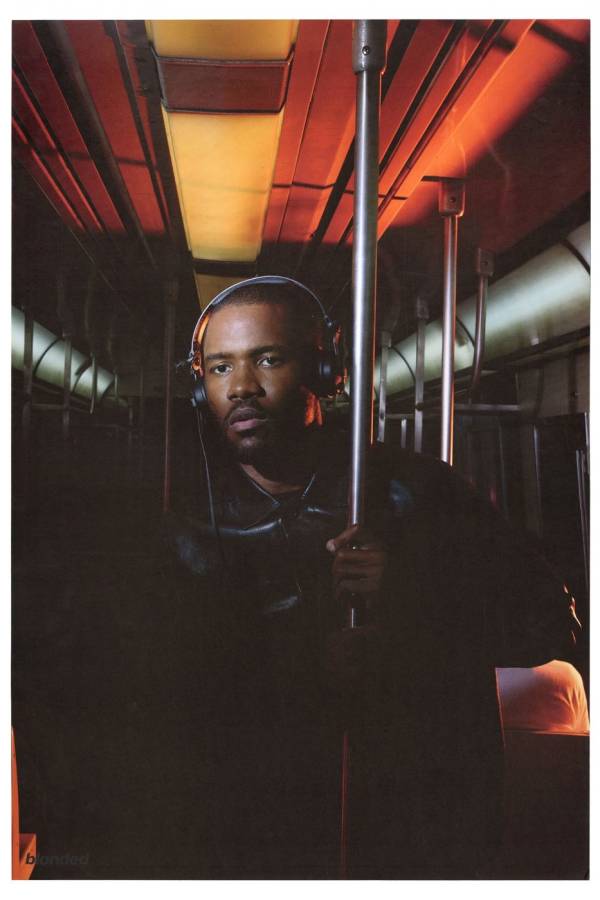 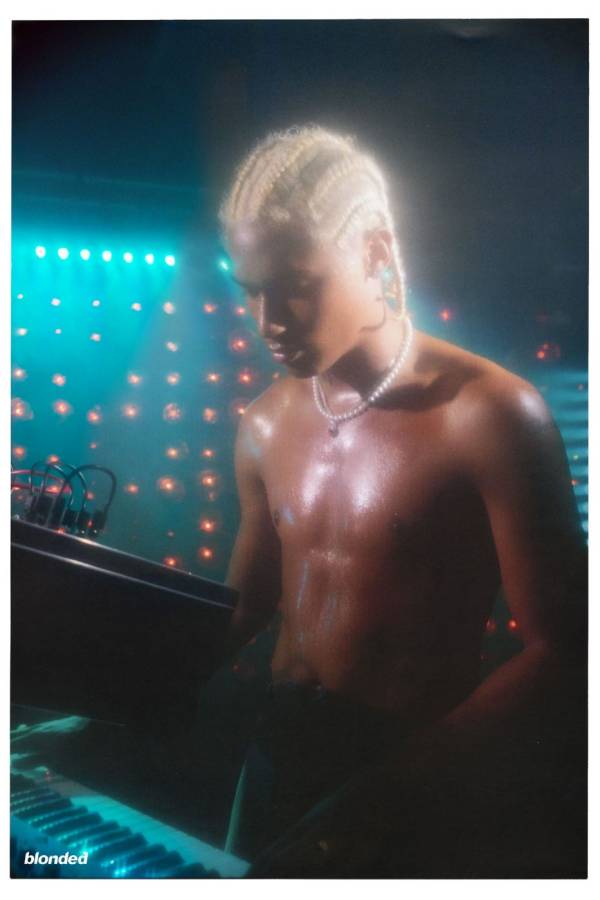 With his fashion adventures, Frank Ocean joins an elite league of musicians who have delved into the world of fashion as well. He joins the likes of Kanye West and Drake.

Born in 1987, Frank Ocean, whose real name is Christopher Edwin Breaux, started his musical career soon after. In the course of his career, he’s released songs like “White Ferrari,” “Thinkin Bout You” and “Godspeed.” The lure of fashion was too strong to ignore, though.

Tags
Frank Ocean USA
John Israel A Send an email 20 December 2021
Back to top button
Close
We use cookies on our website to give you the most relevant experience by remembering your preferences and repeat visits. By clicking “Accept All”, you consent to the use of ALL the cookies. However, you may visit "Cookie Settings" to provide a controlled consent.
Cookie SettingsAccept All
Manage Privacy