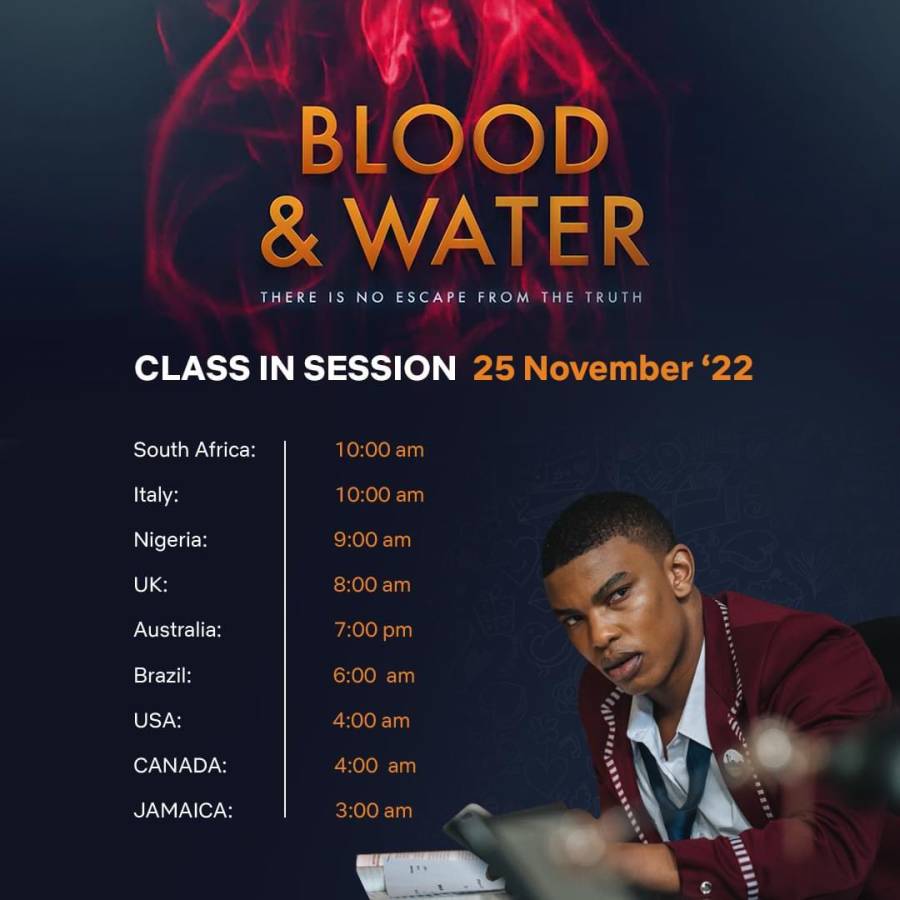 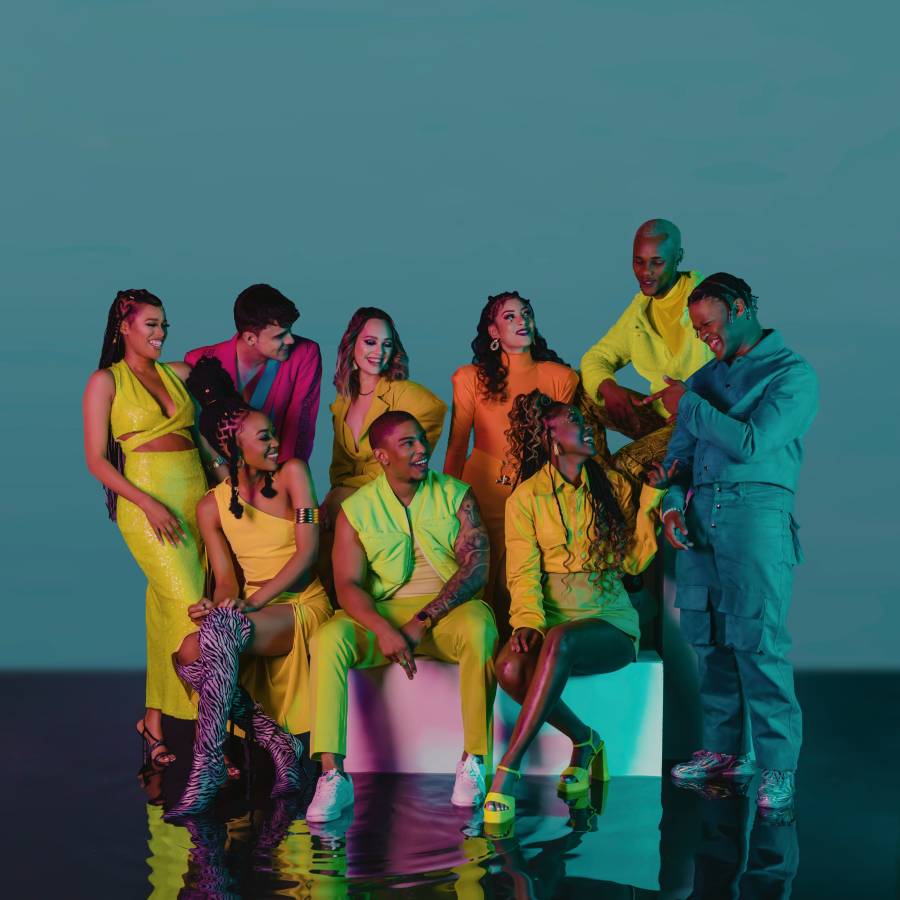 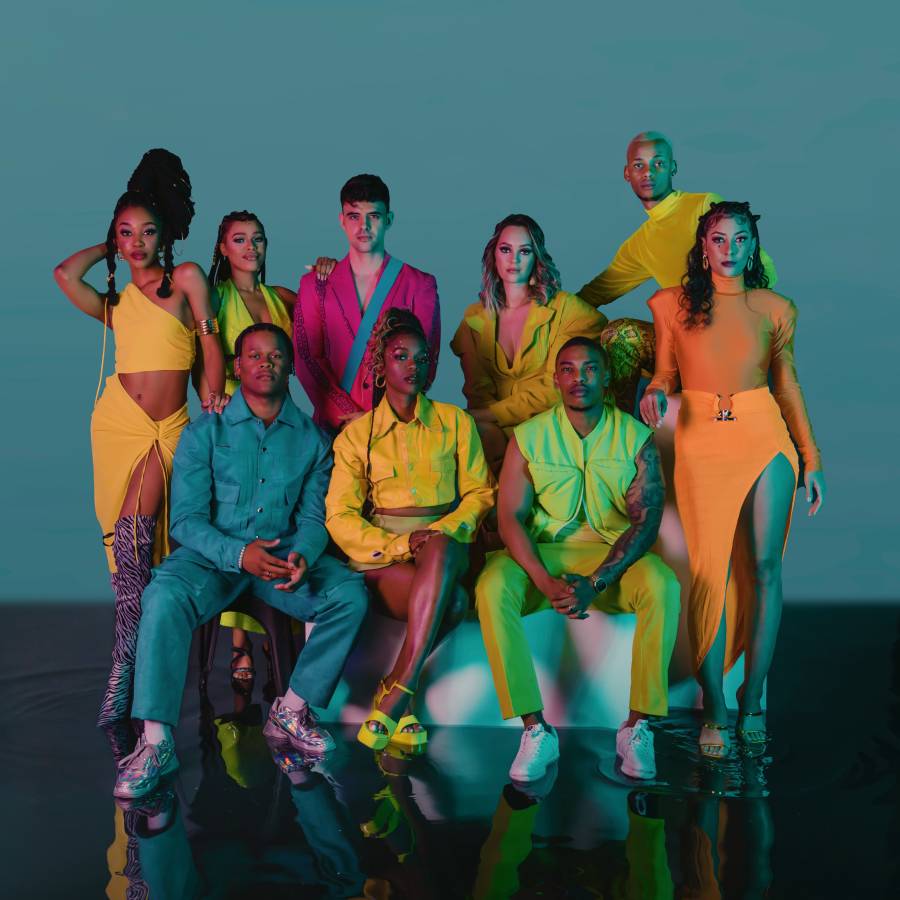 We must say, it feels like we waited for ages for this, but it certainly was worth it. The third season of South Africa’s original Netflix series, Blood & Water, has finally premiered on the streaming platform. Fans are excited to see what Puleng gets up to this time.

The series follows a young girl Puleng Khumalo (Ama Qamata), who transfers to an elite school in Cape Town. She plans to find out if one of the girls in the school is her sister, who was stolen at birth. The story continues from where it ended last season, with Puleng and Fikile finally united and trying to figure more things out.

It also stars Ama Qamata, Natasha Thahane, Khosi Ngema, Thabang Molaba, Cindy Mahlangu, and more. From how the previous season ended, Puleng might have vexed some very bad people. We can’t wait to see what happens this season. 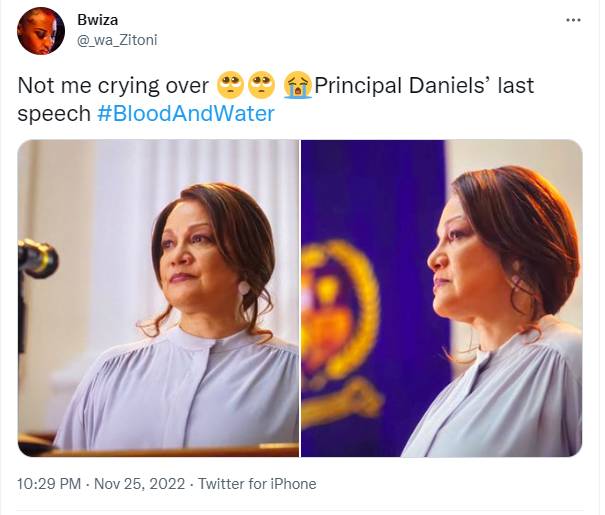 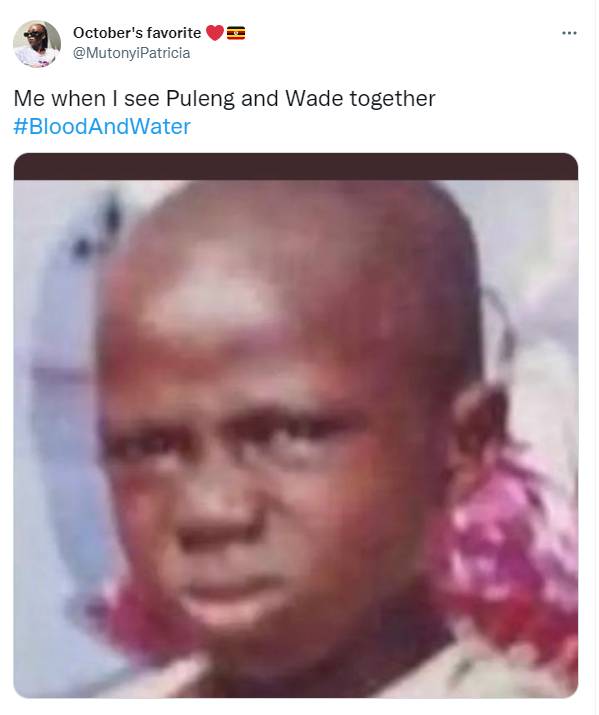 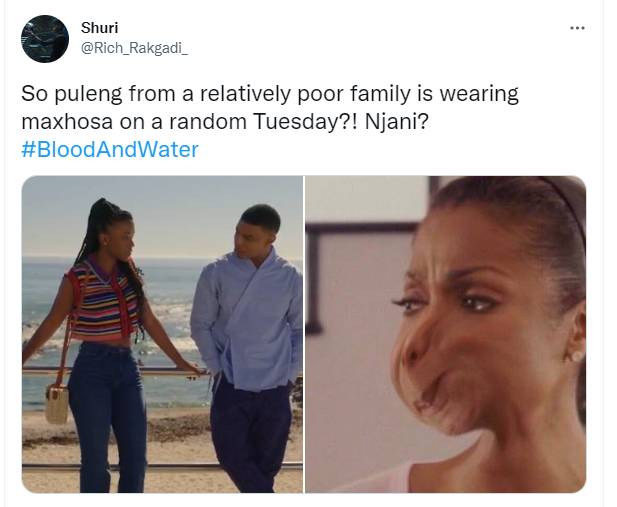 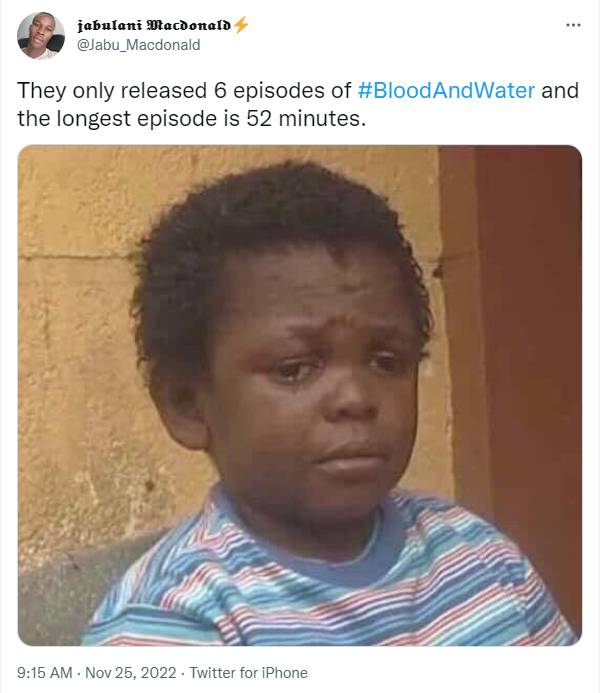 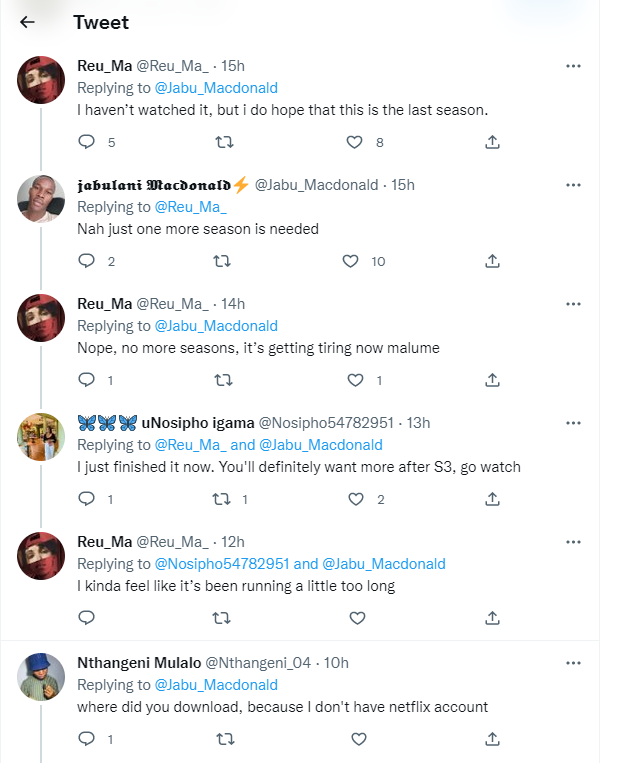 Tags
Ama Qamata Blood & Water Netflix
John Jabulani26 November 2022
Back to top button
2
Close
We use cookies on our website to give you the most relevant experience by remembering your preferences and repeat visits. By clicking “Accept All”, you consent to the use of ALL the cookies. However, you may visit "Cookie Settings" to provide a controlled consent.
Cookie SettingsAccept All
Manage Privacy