Rapper, Blxckie has fast become one of the hottest and most sought-after emcees in the country. So, of course, everyone has wondered who he’s been dating since he announced that he’s in a relationship.

However, a recent viral video mix has forced his woman to surface. In the video, a woman calls out the rapper and his girl, reportedly named Hermosa, and accuses him of being up to no good in the club. However, Hermosa’s identity has been confused following the video, forcing her to reveal herself in her Instagram stories. 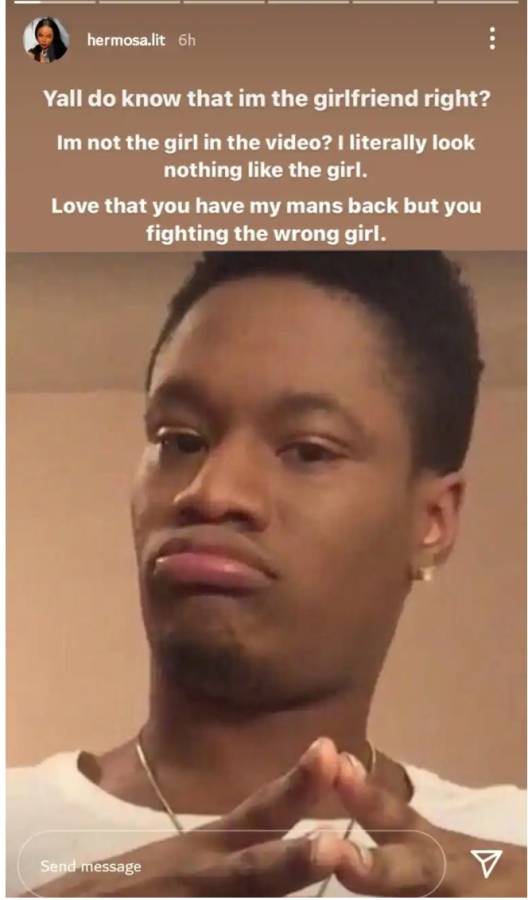 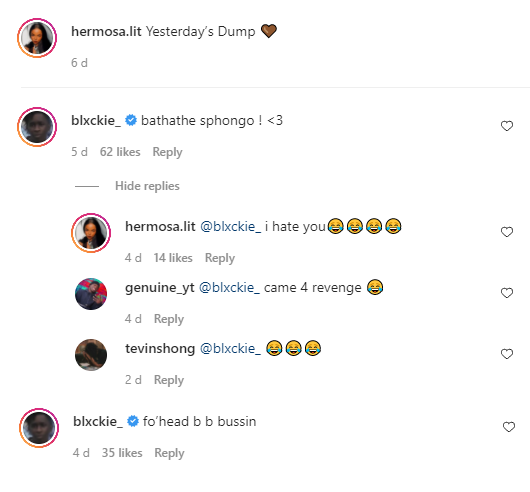