The second edition of Rosefest is here, and fans of the all-female festival are excited. They should be, perhaps. The reason is simple, when the coronavirus pandemic broke out, many had feared that the festival would be cancelled. It wasn’t.

The festival would not be possible if South Africa were still in level two of lockdown. The country recently moved to level one following President Cyril Ramaphosa’s announcement.

With gatherings finally permitted, Shekhinah, the lady behind Rosefest, a festival celebrating women and womanhood, announced the lineup for the event. Simmy, Boity, Msakie, Darkie Fiction (just the lady), Busiswa, Ami Faku, Ami Lilley and Shekhinah herself are part of the lineup. 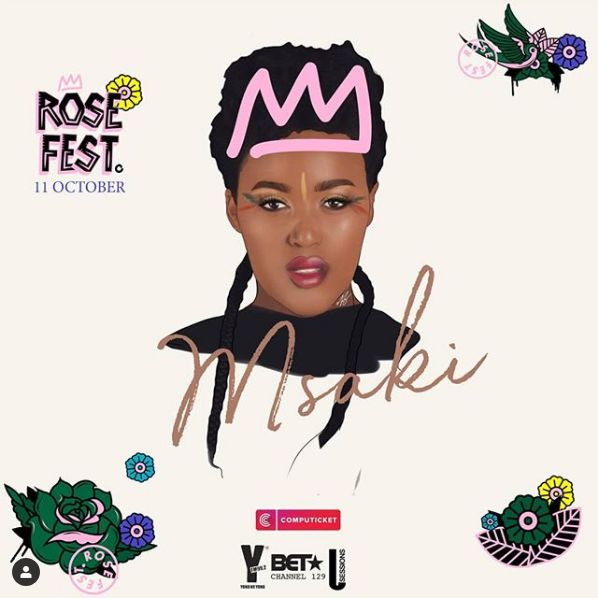 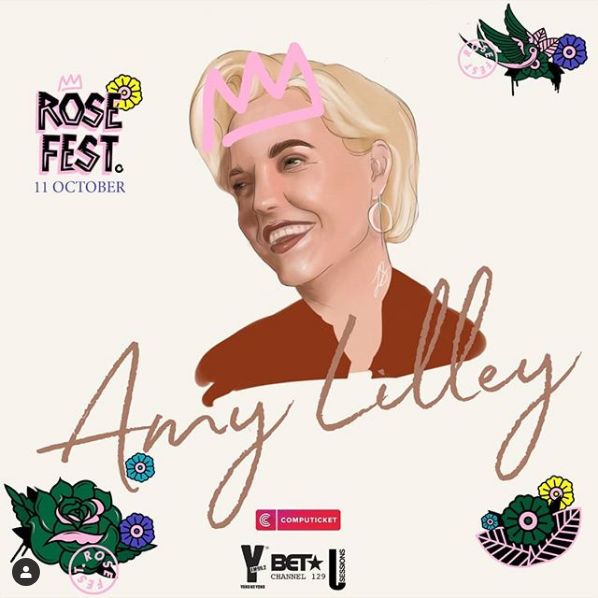 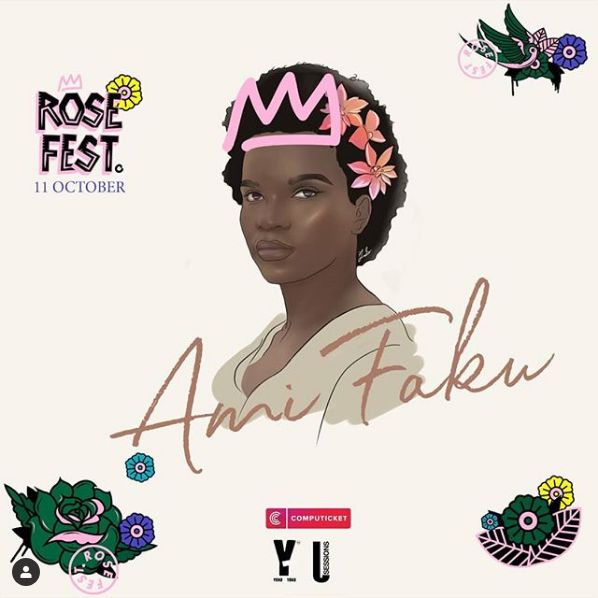 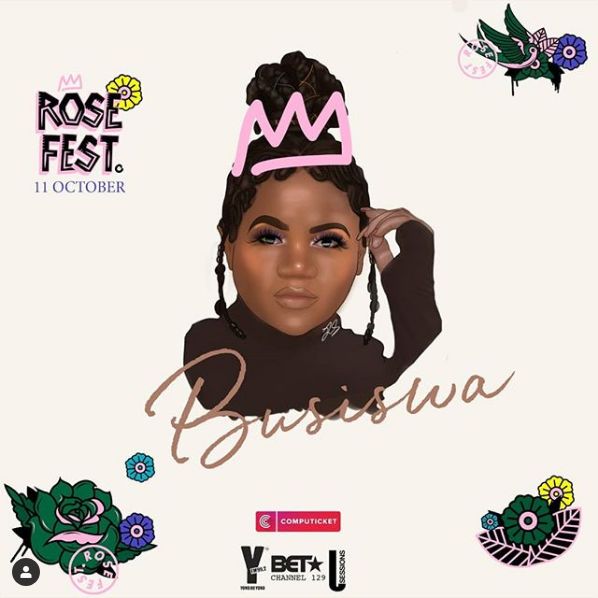 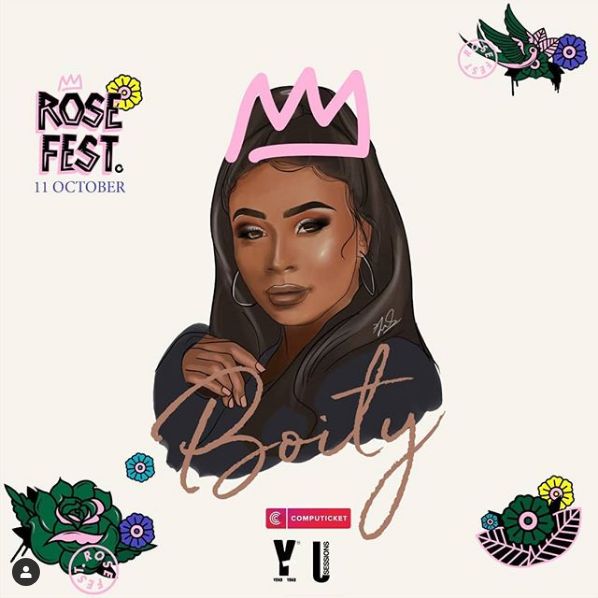 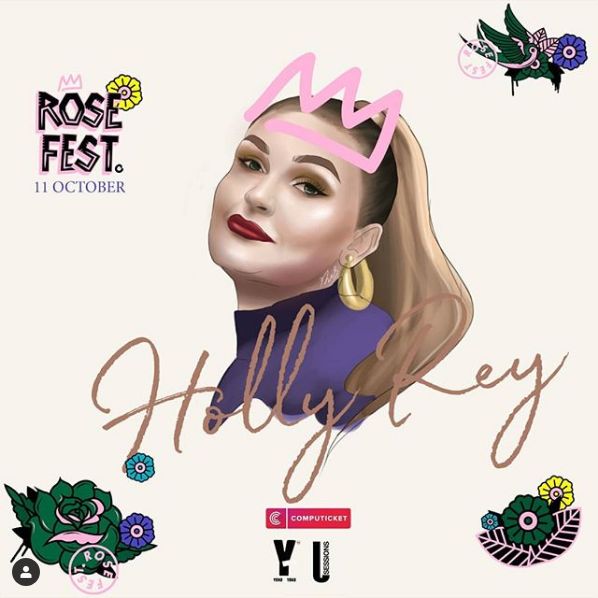 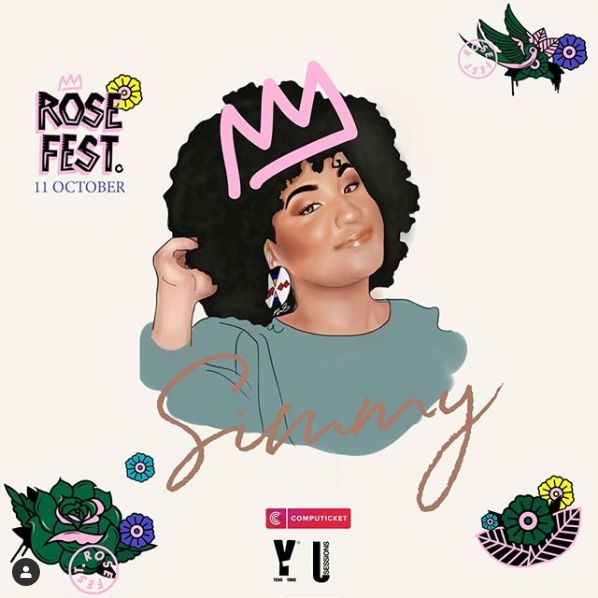 The festival will hold on 11 October, from 6pm local time. This year’s festival is particularly symbolic, as it is holding the same month as Shekhinah’s birthday.

Tickets for the show are already available at Computicket. The show promises to be uplifting, especially for the ladies.

If you’re planning to attend, make sure you come prepared. If possible, come in groups, as it is much more difficult to assault a group, unlike an individual. You may also want to tell family where you’re going and when you will be back. Even more important, save the emergency numbers of the police and other security agencies on your phone.

Tags
Ami Faku Busiswa Holly Rey Msaki Rosefest Shekhinah Simmy
John Israel A Send an email 6 October 2020
Back to top button
Close
We use cookies on our website to give you the most relevant experience by remembering your preferences and repeat visits. By clicking “Accept All”, you consent to the use of ALL the cookies. However, you may visit "Cookie Settings" to provide a controlled consent.
Cookie SettingsAccept All
Manage Privacy