Are we the only ones who are proud of all the moves that Mzansi star, Boity has been making on the scene. Wow. It hasn’t been long she launched her perfume, and then her haircare line. According to her, the response has been amazing. Well, that’s so expected. 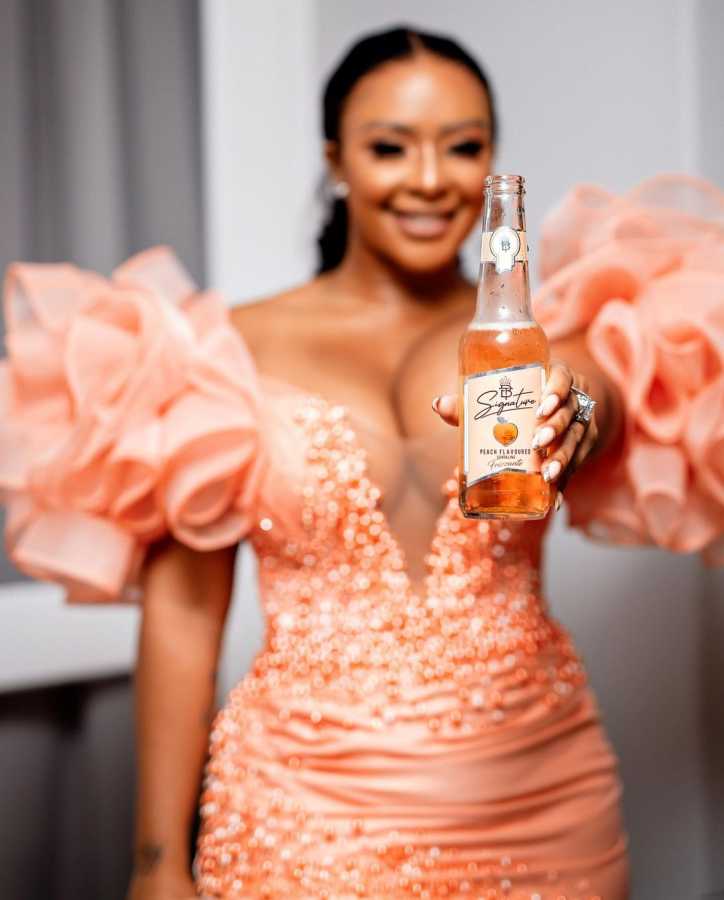 The “Own Your Throne” also recently announced her new preach flavoured drink, BT Signature. We have a feeling this is about to be one of the most sort after drinks in the country. In a recent post made to Instagram, she revealed that she held a launch party for the new drink. 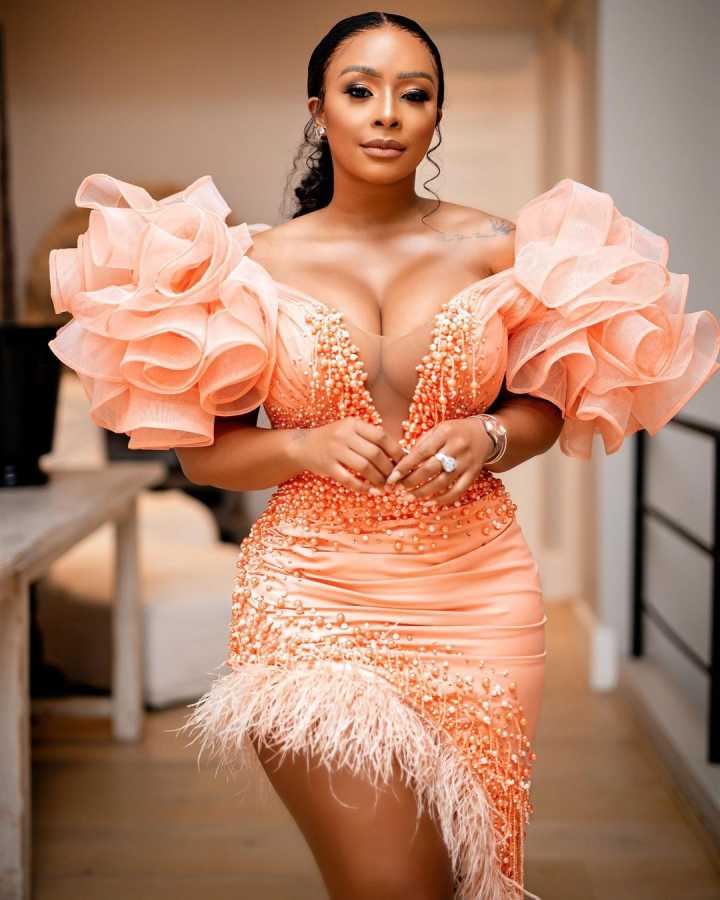 She also got a lot of support from her friends including Lasizwe, Somizi and more. Remember when Boity shared a paycheck she is looking to get at the end of the month? We think that could be happening. 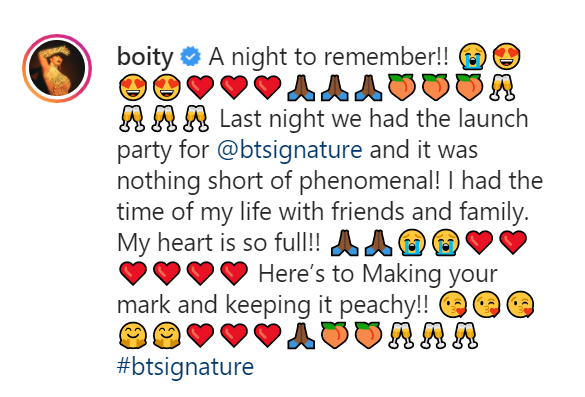 Tags
Boity Boity Thulo
John Jabulani Send an email 10 April 2021
Back to top button
Close
We use cookies on our website to give you the most relevant experience by remembering your preferences and repeat visits. By clicking “Accept All”, you consent to the use of ALL the cookies. However, you may visit "Cookie Settings" to provide a controlled consent.
Cookie SettingsAccept All
Manage Privacy