Boity Thulo reveals she had reservations before agreeing to do a reality show.

With a huge reputation such as Boity’s, it is no news that fans would love to see her on their screens almost all the time. Lately, celebs who have achieved fame venture into reality shows, probably to stay famous, or feel good about themselves.

While many love to have their lives shown on camera, most have no interest in that. Funny enough, Boity wasn’t really interested in having a reality show about her for a while before she finally agreed to do one.

The popular Mzansi celebrity revealed that she had no intention to let fans into her private life, meaning she didn’t want her life broadcast for the whole world to see. She also stated that she only agreed to it because she’s mature now, and feels comfortable with herself. Speaking to DRUM, she said,

The offers had been coming in for years but i kept saying no. Letting people into my life and having the last bit of privacy taken away from me felt uncomfortable,”

“When i decided i’m going to venture into this i was comfortable with who i am and my life. I have accepted many things. I’m more mature than i was a few years ago.” 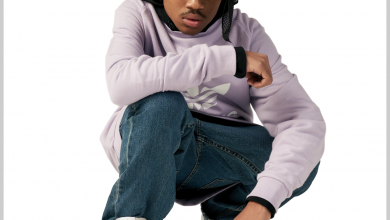 The Big Hash To Drop “Amnesia” On 14th 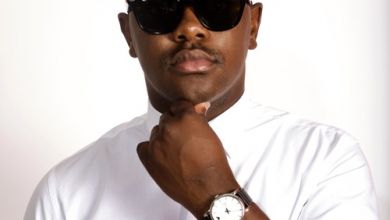 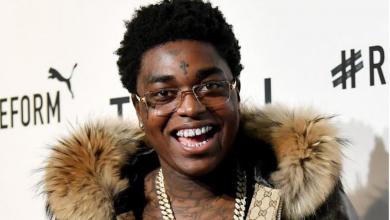