Some of Mzansi’s finest musos are featured in the latest issue of Hype Magazine South Africa. Think Boity, Rowlene, Tweezy, Shekhinah, DJ Lag, Sauwcy, Lucille Slade, and Money Baddo – an impressive list. Even more impressive is the depth of the interviews.

Apparently the artistes who made it to the latest edition of Hype Magazine are pretty chuffed about their appearance, especially Boity and Tweezy. Boity shared the cover of the current issue of the magazine, stating as a caption that she was honoured to have graced the cover of the hip hop magazine.

She thanked the magazine team, stating that she had a wonderful time shooting with them. 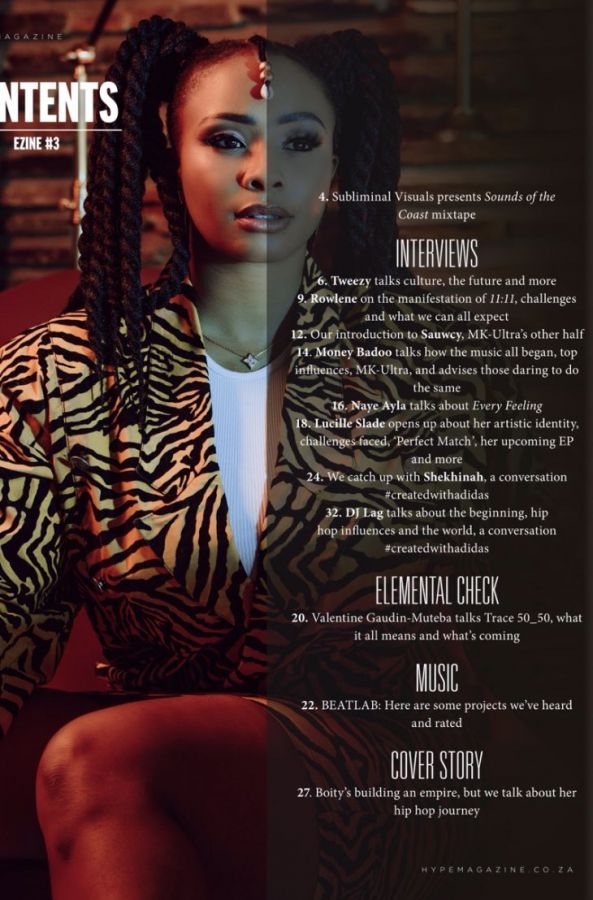 On his part, Tweezy also admitted having had a great time with the magazine’s team. In the interview, the celebrated producer had spoken of his successful projects and collaborations this year, how he overcame depression and more. It si Tweezy like you never knew him. 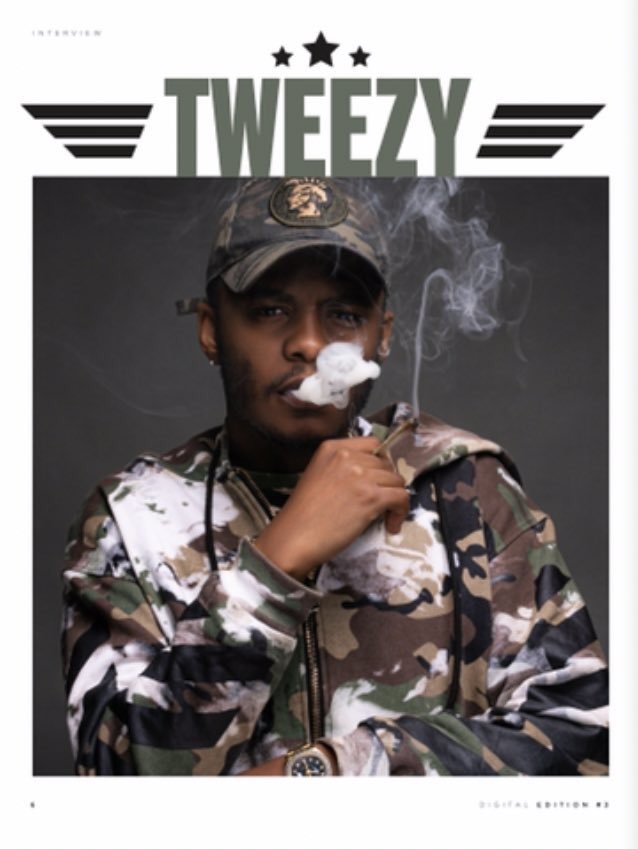 The latest edition of the magazine is pretty rich as it also details aspects of the lives and careers of other musos, including Shekhinah and DJ Lag. If you have always wanted to know more about these artistes, you might want to grab the latest issue of the magazine.

Tags
Boity DJ Lag Rowlene Shekhinah Tweezy
John Israel A Send an email 24 November 2020
Back to top button
Close
We use cookies on our website to give you the most relevant experience by remembering your preferences and repeat visits. By clicking “Accept All”, you consent to the use of ALL the cookies. However, you may visit "Cookie Settings" to provide a controlled consent.
Cookie SettingsAccept All
Manage Privacy