Boity is reportedly dating Legacy star Anton Jeftha. But neither she nor the bod has confirmed a relationship yet.

But fans are convinced the two have given enough clues to indicate they’re an item. A day after Valentine’s Day this year, Boity had posted on Instagram an image that showed her holding a bouquet of red roses, with a helicopter just behind her.

In the caption to the picture, she had given the impression that she was alone and rocking it.

Well, five days after she posted that picture, Anton Jeftha had posted a picture of him at the exact spot where Boity was, with same helicopter in the background. Social media sleuths put two and two together and decided Jeftha had celebrated Valentine’s Day with Boity and that the two might be Mzansi’s latest couple. 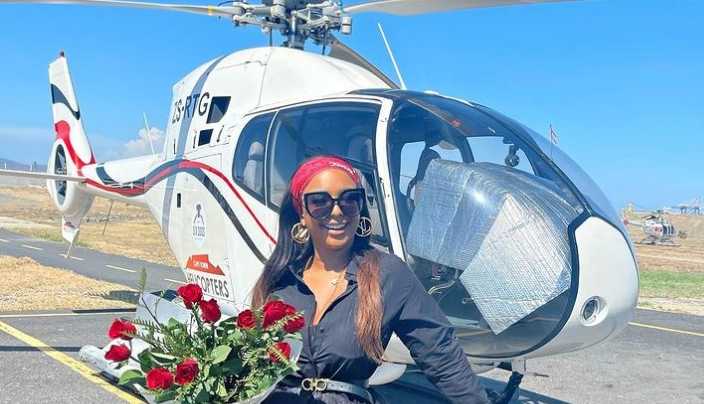 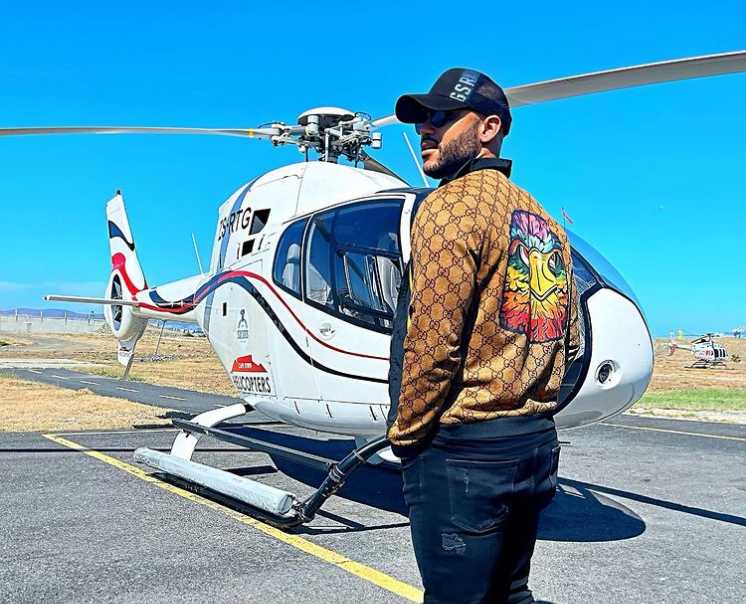 Besides this, some fans have reportedly sighted the two of them together at different places and at different times.

With neither of the two confirming a relationship, fans can only wait, apparently. By the way, before Jeftha rumours enveloped Mzansi. Boity had been rumoured to be dating Maps. In fact, the “Wuz Dat” rapper even indicated she would subscribe to  Maps’ OnlyFans account if he should open one.