Valentine’s Day is just four days away, right? What are your plans? If you’ve got none, you might want to know that your fave Bonang Matheba has got a lot planned for that day.

Of recent, Bonang hasn’t been particularly active on her Instagram account. In fact, she’d made it known that she wouldn’t be posting as regularly as before.

So when she popped on Instagram with a new post with Valentine’s Day date, fans started wondering what she would be up to on that date. She gave no clues, however, except for a hashtag that references her wine brand. You can check out the post below. 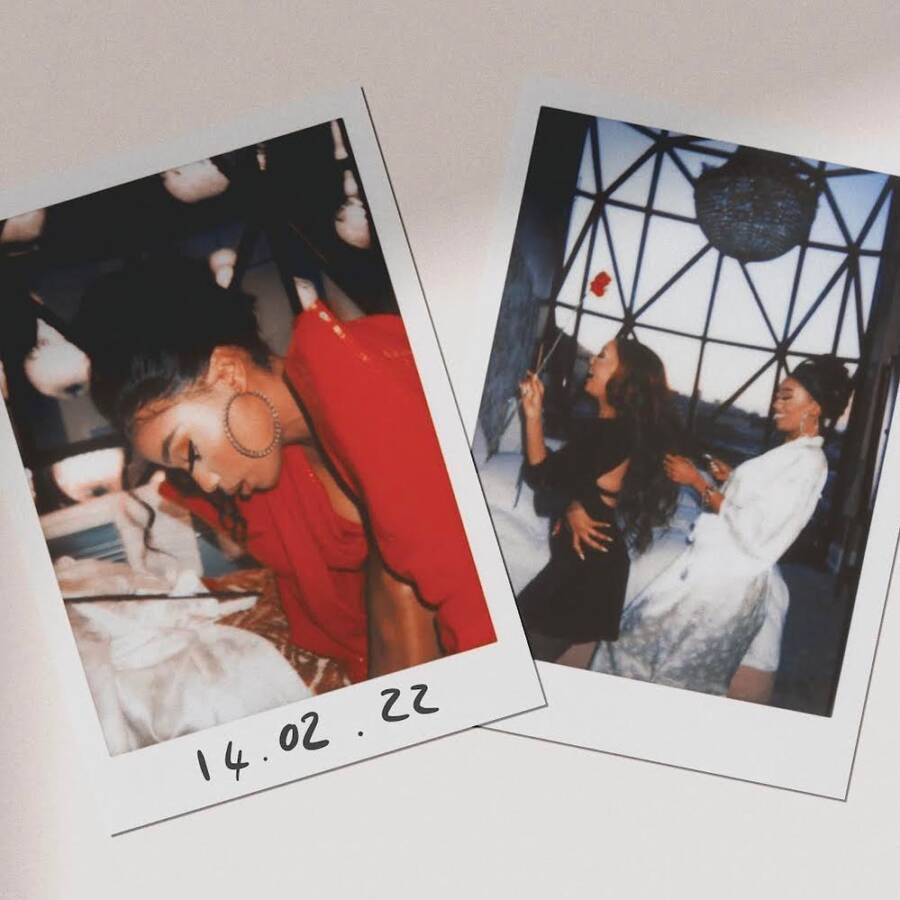 2020 began on a good note for Bonang Matheba as she warned her adversary Rea Gopane that courts were opening. The two are having a running legal and social media battle.

Bonang had won an R300k suit against Rea Gopane, who had made some damaging claims against her, including that she’d introduced her ex-lover AKA to a drug habit.

Although he lost the legal battle, Rea Gopane, one of the hosts of the Everything South African Music podcast, is adamant he will not pay Bonang a recent.

Well, at least he isn’t standing between her and Valentine’s Day.

Tags
Bonang
John Israel A Send an email 10 February 2022
Back to top button
Close
We use cookies on our website to give you the most relevant experience by remembering your preferences and repeat visits. By clicking “Accept All”, you consent to the use of ALL the cookies. However, you may visit "Cookie Settings" to provide a controlled consent.
Cookie SettingsAccept All
Manage Privacy