Bonang Matheba asks Twitter user to keep her out of AKA and DJ Zinhle’s mess.

Anyone who keeps up with the entertainment news in Mzansi knows pretty much all that has transpired between Bonang Matheba, AKA and DJ Zinhle. All three celebs have been caught in a love triangle for a while now, whether they like it or not but Bonang seems to want nothing to do with it.

It all began when, back in 2015 DJ Zinhle called both AKA and Bonang Matheba out for having an affair behind her back. This led to a split between AKA and Zinhle after a 3-year relationship. A little after that, Supa Mega and the Queen B decided to go public with their relationship but also ended up calling it quits later.

You know the rest of the story, how the “Umlilo” hitmaker and Supa Mega got back together, and then split again. While the rest of Mzansi has been dragging Supa Mega for moving on too quickly, a Twitter suggested that B try to get back her friendship with Zinhle to which she replied asking to be kept out of their mess. 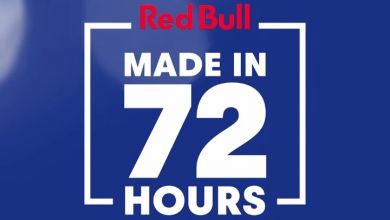 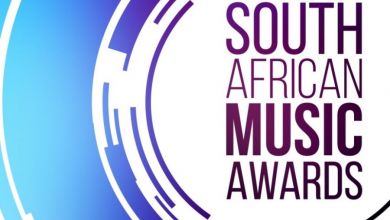 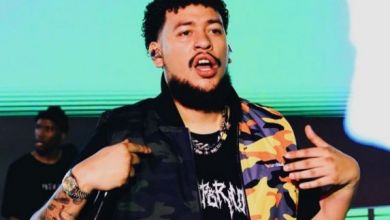 AKA Gives Money To A Couple Of Petrol Attendants 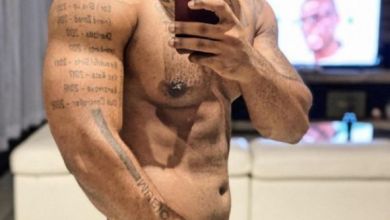 Prince Kaybee Has The Ladies Drooling Over His Fit Body