Bongeziwe Mabandla is set to perform on the Billboard Virtual concert event.

The Black Major artist just dropped his new album “Imini” on Friday 22nd of May 2020. He is now also set to be a spotlight artist at the Billboard virtual concert stage.

The Billboard virtual concert is a 3 days event, that will showcase some of the top talents in Africa and beyond. The event will be having partnership with Platoon.

Bongeziwe Mabandla in talking about the show, revealed that he was really happy about having to share the stage with top creative minds and also can’t wait to show the world the content he had been working with of late.

Bongeziwe Mabandla Will be performing live from his home today, Friday the 22nd of May, at 8pm. The Live concert will be showing on Billboards.com/Livevideos. Bongeziwe took to his Instagram page to make the announcement for the upcoming show;

Tomorrow I will be sharing a very special performance on @billboard. It is an honor and a dream as this is the music industry’s biggest publication, covering showbiz since the 1900’s. The songs were chosen by fans and my friends @justicemukheli, @soul_fire_sa and @thobekambane who helped with the making of this here in Johannesburg! Big thank you to my teams for making this happen @weareplatoon and @blackmajorsa 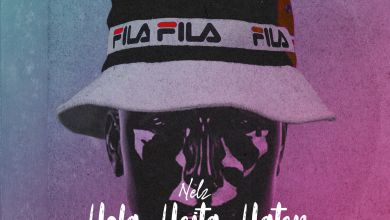 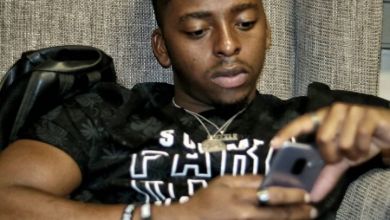 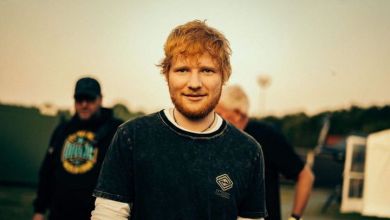 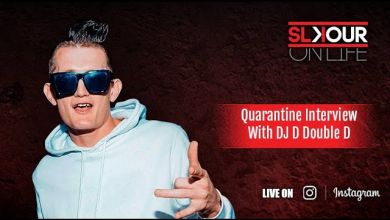