How furious popular Mzansi rapper, Emtee must be feeling right now. The rapper whose social media account was hacked last year has now been hacked again. This brings to question the hackers’ real intentions, if they just want to frustrate or get a reaction out of him.

The talented Mzansi rapper had recently revealed that he would be releasing the official music video for his song “Brand New Day”. But he has revealed that has been delayed because of the hack of his email accounts.

The popular rapper may have won the battle proving himself to be resilient enough to bounce back to the music scene with to hot singles after quitting his former label but he’s still having run-ins with hackers. Hopefully, he regains control of his email for good this time and drops the new music video. 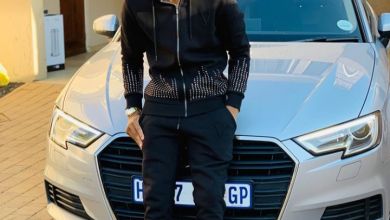 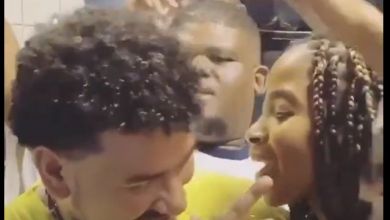 AKA and Rumoured New Girlfriend Get Intimate 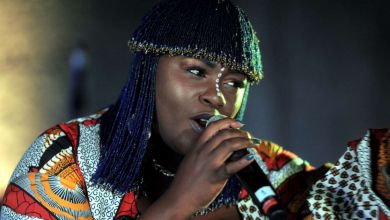