Singer Britney Spears is having a baby, according to a recent announcement from her.

The “Gimme More” singer is already a mother to two kids.

In a post on Instagram, showing a cup of tea surrounded by flowers, she had announced her pregnancy rob the world.

According to her, she lost much weight during a recent trip only to gain it back. And then she started wondering what had happened to her stomach.

Her boyfriend – whom she has taken to calling her husband although they’re not married – had joked that she was food pregnant. This inspired her to go for a pregnancy test. Well, the result came out positive. So your fave is having a baby soon.

She recalled suffering from perinatal depression during her previous pregnancy. Having a baby is not nearly as easy as most people assume.

Anyway, with the recent confirmation of her pregnancy, the songstress resolved to do yoga daily and spread love and joy. You can check out her post below. 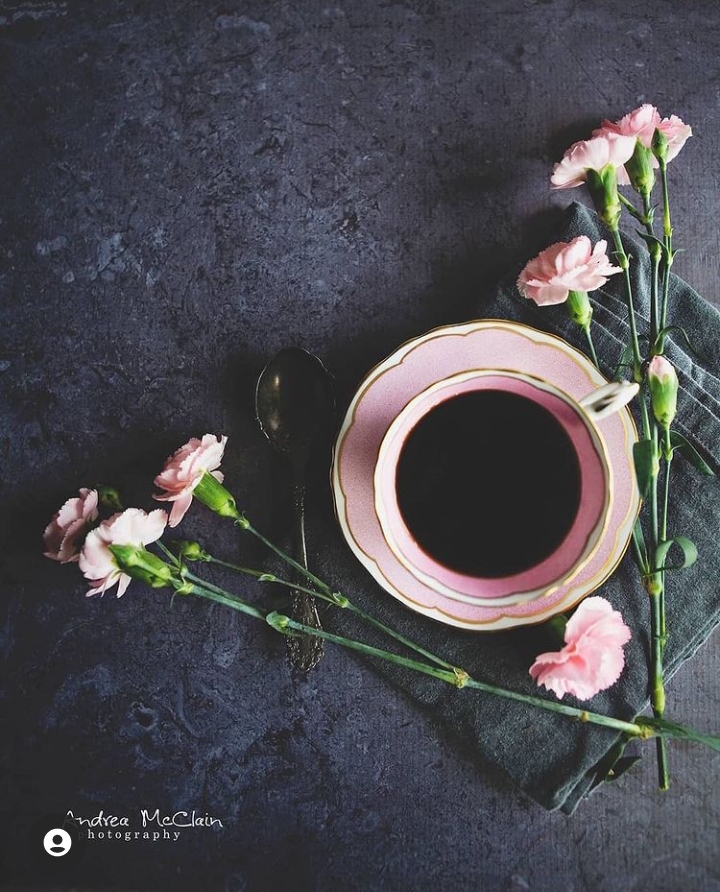 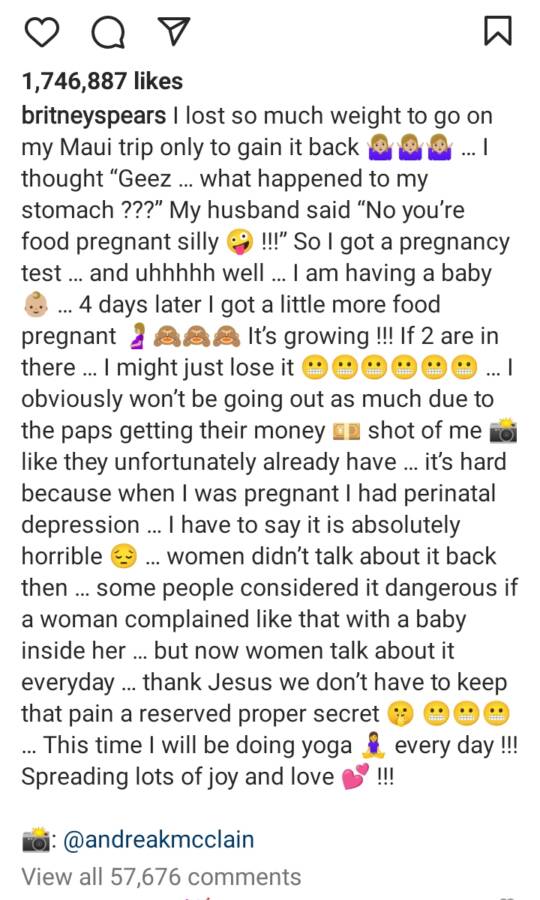 Its been a storm of congratulations for the singer since she announced her pregnancy. Fans have not only been congratulating her; they have also been expressing how they can’t wait to see the baby.

Congratulations are in order for Britney Spears and her “husband,” Sam Asghari.

Tags
Britney Spears USA
John Israel A Send an email 12 April 2022
Back to top button
Close
We use cookies on our website to give you the most relevant experience by remembering your preferences and repeat visits. By clicking “Accept All”, you consent to the use of ALL the cookies. However, you may visit "Cookie Settings" to provide a controlled consent.
Cookie SettingsAccept All
Manage Privacy