Today is March 9, right? For most, it would have been just another day. Well, except that it’s the birthday of one of the most cherished musical figures, Suga, a member of the K-pop collective BTS.

Even before the clock struck 12 am to usher in a new day, fans around the world had started celebrating the rapper and record producer – from Korea to the United States, sown to the streets of Twitter.

What appeared to have captured the attention of most, though, is the photograph Halsey Simon shared of Suga with her son.

Around the world, most fans who saw the pictures could not but exclaim how wonderful it looked, as well as the apparent bond the rapper appeared to have created with the child.

Precious. Great. Splendid. Awesome. Beautiful. These were among the words fans used to describe Suga’s moment with Halsey’s son Ender. The image was somewhat blurry. But fans didn’t mind. You can check out some of the reactions below. 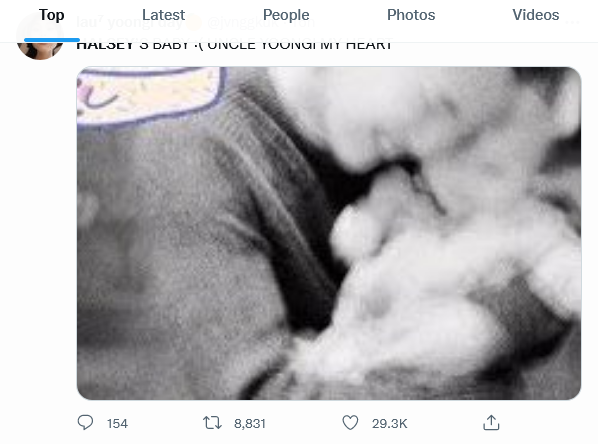 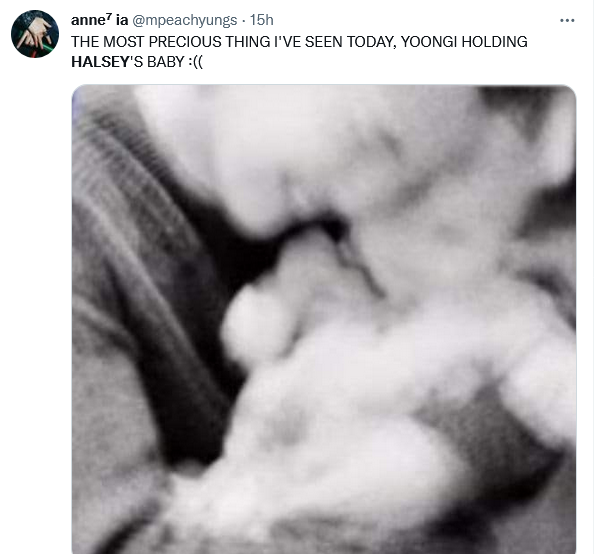 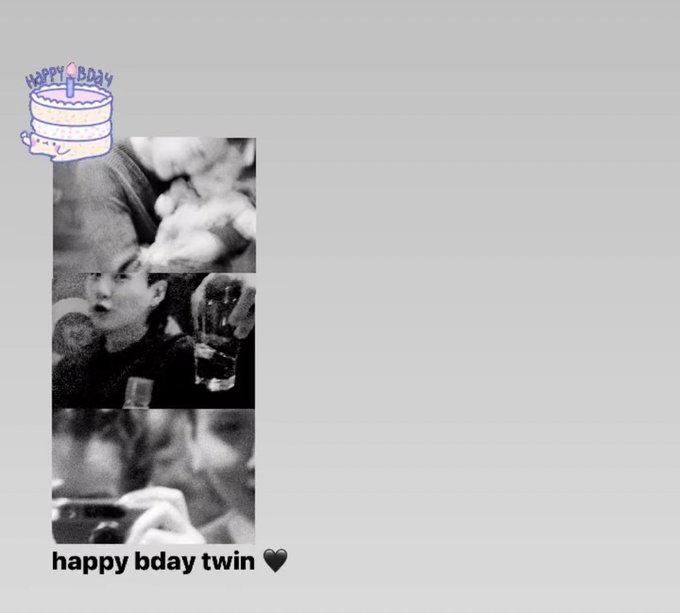 The celebratory wishes are still pouring in for the songster, and from the look of things, the birthday wishes are going to even before March 9. Now that’s one of the perks of being a celeb and loved too.

Tags
BTS South Korea Suga
John Israel A Send an email 9 March 2022
Back to top button
Close
We use cookies on our website to give you the most relevant experience by remembering your preferences and repeat visits. By clicking “Accept All”, you consent to the use of ALL the cookies. However, you may visit "Cookie Settings" to provide a controlled consent.
Cookie SettingsAccept All
Manage Privacy