Burna Boy is one of the biggest names in African music that’s for sure but he is also known for losing his temper too many times too and two fans faced his wrath at a show in Atlanta.

In a show he held in Atlanta, Burna Boy had returned the person’s money and told him to leave even as he told security to take him out or make him go to the back.

Apparently, he wasn’t feeling the energy of the fans in front and that was what made him take that step and while he has come under criticism for that act, a subsequent video had shown him dancing with someone believed to be the fan later on stage. Check out the video below.

What do you think about his act? Was he right to do that? Share your comments.

ICYMI, @burnaboy legit refunded someone his ticket money and told him to go home at his show in ATL yesterday. 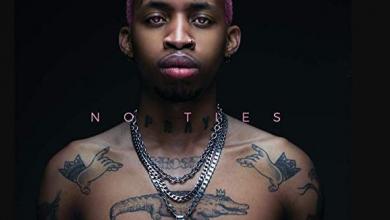 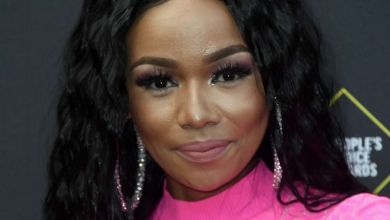 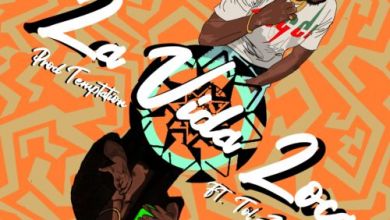 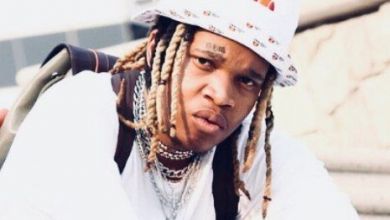