With the ongoing debate about xenophobia, and the attack on foreign nationals resident in Nigeria, South Africa’s council of churches has decided to intervene.

In a statement, the council had called for dialogue to end the attack on foreign nationals. But some South Africans are unimpressed with that call, and they made this apparent in thousands of tweets, bringing in some foreign characters that somehow made their way to Mzansi.

Top of that list is the Malawian prophet Shepherd Bushiri. Some tweeters condemned the Council for not having made the call before the likes of Shepherd Bushsiri made it to South Africa.

For clarification, at the time of writing, Bushiri wasn’t in South Africa. The minister had fled the country in controversial circumstances a while back, and the South African authorities are trying to take over some of his properties. You can check out some of the tweets below

Each time Bushiri trends I am reminded of this video. pic.twitter.com/8cqdR8tI62 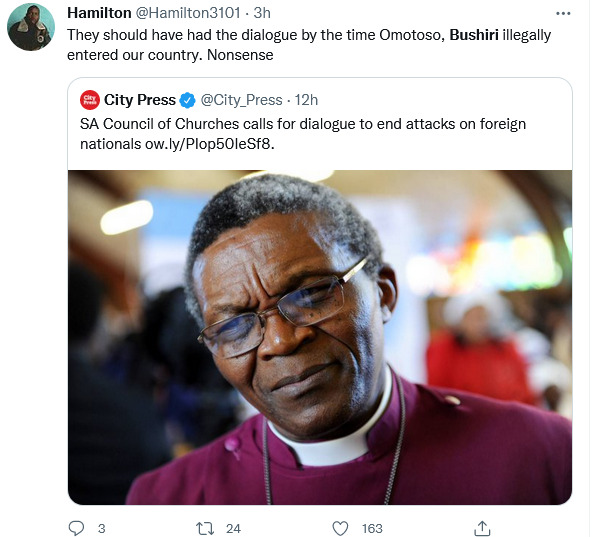 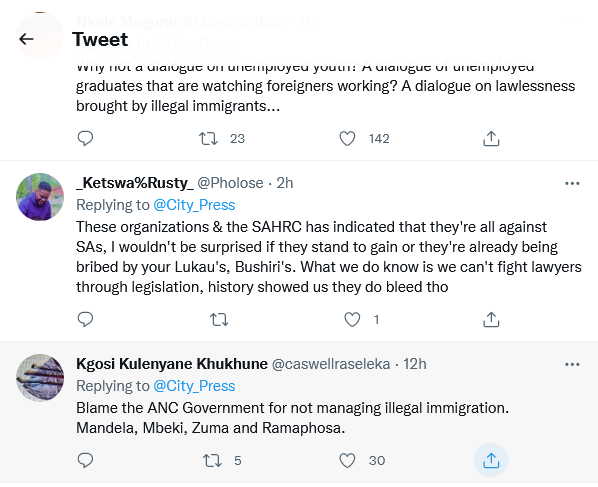 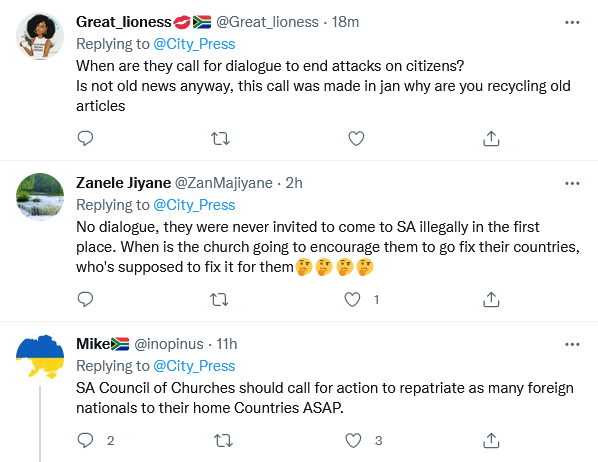 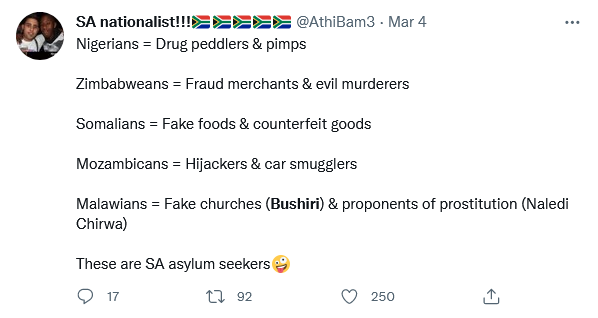 Bushiri is one of the most controversial religious figures, not just in South Africa but in his native Malawi. While some think him a prophet of the Lord, others say he’s nothing other than a servant of Mammon out to fleece the sheep.

It remains to be seen what will come out of the call to dialogue.

Tags
Malawi Shepherd Bushiri
John Israel A Send an email 10 March 2022
Back to top button
Close
We use cookies on our website to give you the most relevant experience by remembering your preferences and repeat visits. By clicking “Accept All”, you consent to the use of ALL the cookies. However, you may visit "Cookie Settings" to provide a controlled consent.
Cookie SettingsAccept All
Manage Privacy