The controversies continue for Amapiano DJ and producer Busta 929, with news making the rounds that he’s impregnated a teenager. Mzansi is incredulous, and the muso is trending as a result.

The news follows claims made days earlier by Mgiftoz Entertainer that the producer failed to credit him for their work together, besides not getting paid by Busta for his contributions.

Busta had denounced the claims as defamatory, asked for a public retraction, and noted that he’d be contacting his lawyers over it.

That news was yet to die down when the news of him impregnating the teenager blew into the open, sparking a wave of condemnations.

South Africans have been condemning him for impregnating the teenager. Some social media users called him a predator and compared him to disgraced American rapper R Kelly. You can check out some of the reactions below. 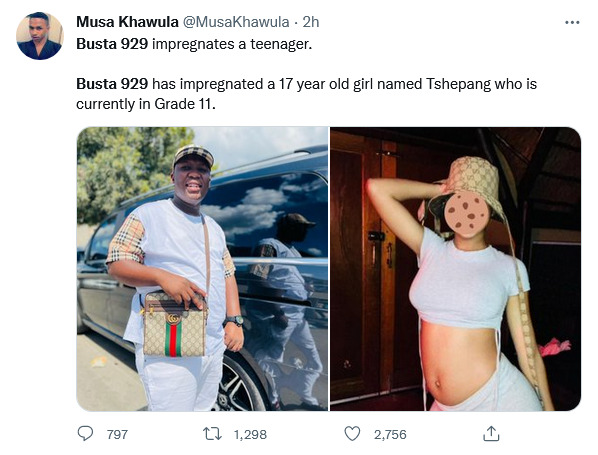 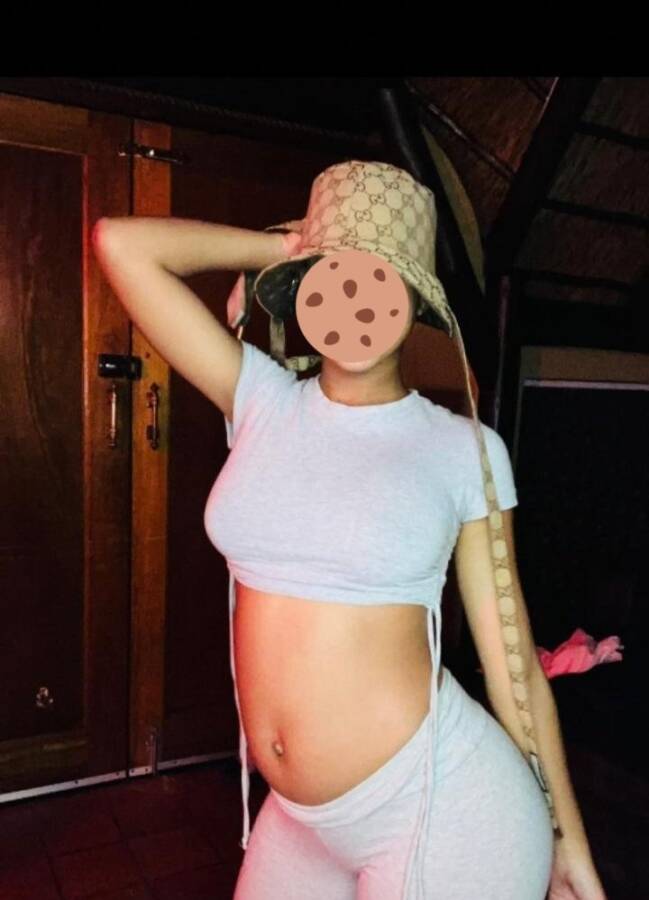 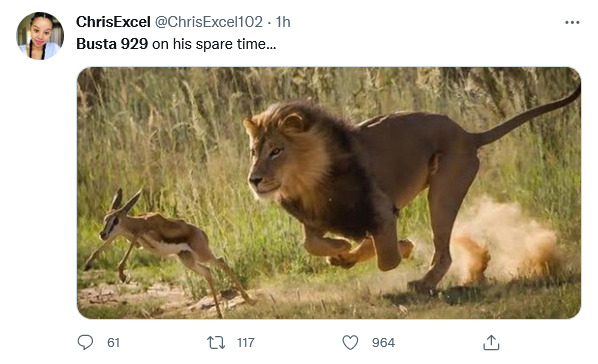 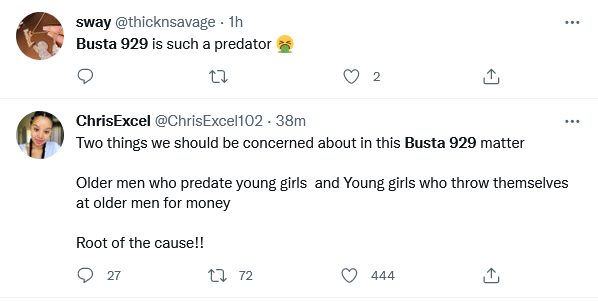 Mzansi might be talking, but one person has not said anything so far, and that’s Busta himself.

It remains to be seen what he’d say regarding the alleged pregnancy and if he’d be swift like he was in denying what Mgiftoz wrote about their collaboration. This is a developing story, so stay tuned.

Tags
Busta 929 Tshepang
John Israel A25 May 2022
Back to top button
Close
We use cookies on our website to give you the most relevant experience by remembering your preferences and repeat visits. By clicking “Accept All”, you consent to the use of ALL the cookies. However, you may visit "Cookie Settings" to provide a controlled consent.
Cookie SettingsAccept All
Manage Privacy