Following Busta 929’s journey on the SA music scene, there is no doubt that he has been putting in great work. With major hits songs and outstanding collaborations under his belt, Busta has established himself as one of the biggest and most sort after Piano hitmakers in the country.

He first dominated the airwaves with the project “Undisputed” which hit the top of the charts. He also followed up with a second installment of the album which was equally a success. Now, he has revealed plans to drop the third one.

Announcing the “Undisputed Vol 3” album, he unveiled the official cover art, and also revealed the tracklist. The project is scheduled to drop on February 25th, and will feature 16 tracks with contributions from Almighty, Focalistic, Zuma, Lady Du, Bob Mabena, and more. 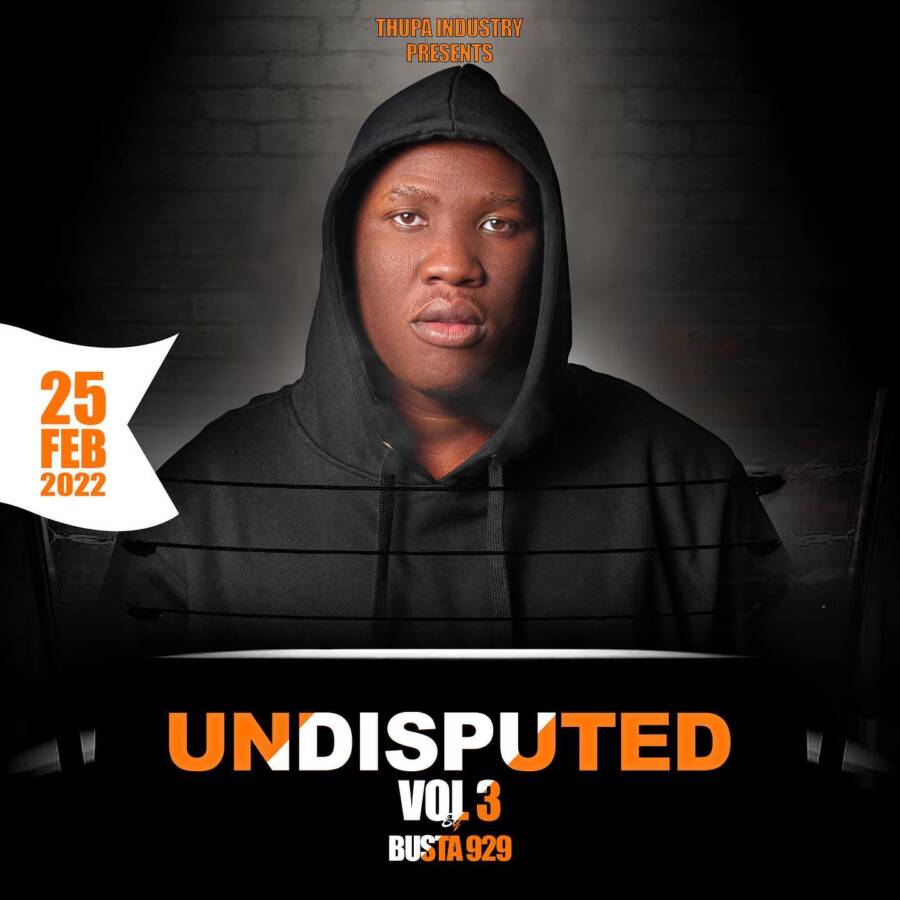 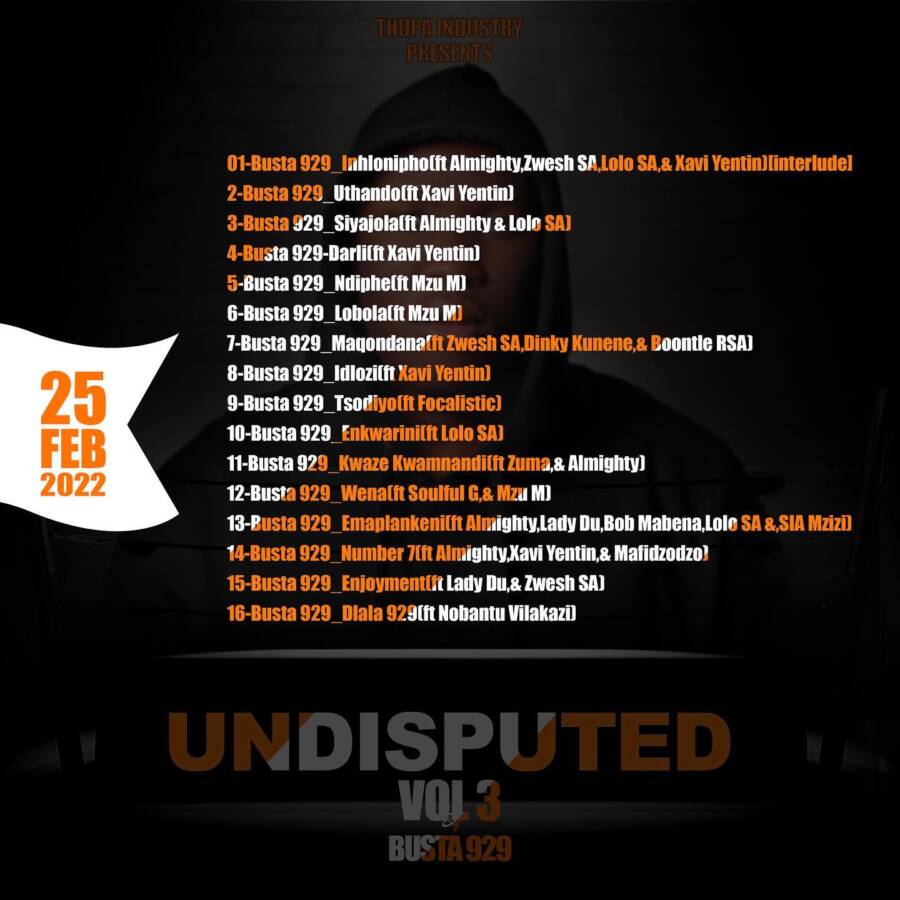 Tags
Busta 929
John Jabulani Send an email 1 February 2022
Back to top button
Close
We use cookies on our website to give you the most relevant experience by remembering your preferences and repeat visits. By clicking “Accept All”, you consent to the use of ALL the cookies. However, you may visit "Cookie Settings" to provide a controlled consent.
Cookie SettingsAccept All
Manage Privacy