A while back, Mzansi rapper Cassper Nyovest tweeted about his encounter with American rapper Busta Rhymes and how the latter failed to recognize him and pushed him aside. But it took the intervention of comedian Dave Chappelle, who introduced him, to get things right. And then he’d partied hard with the rapper later the same day.

When he made that post, some social media users, many peeps from Black Twitter, scoffed because he didn’t have pictures to share about the moment. They thought it was all “cruise.” 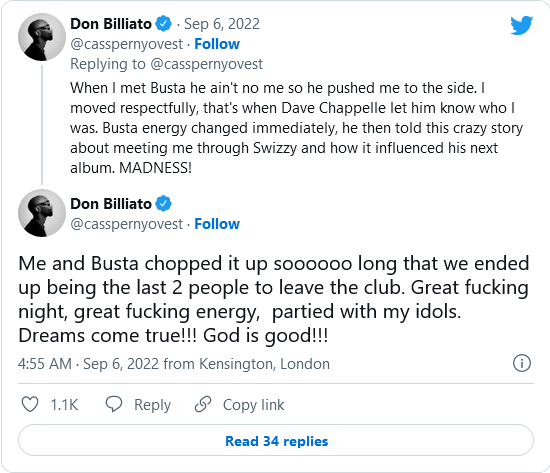 Well, the American himself has validated what Cassper said. In a post on his verified Instagram page, the songster had shouted out Cassper Nyovest among several other key rap names, invariably silencing those who thought Cass was lying at the outset. You can check out the post below. 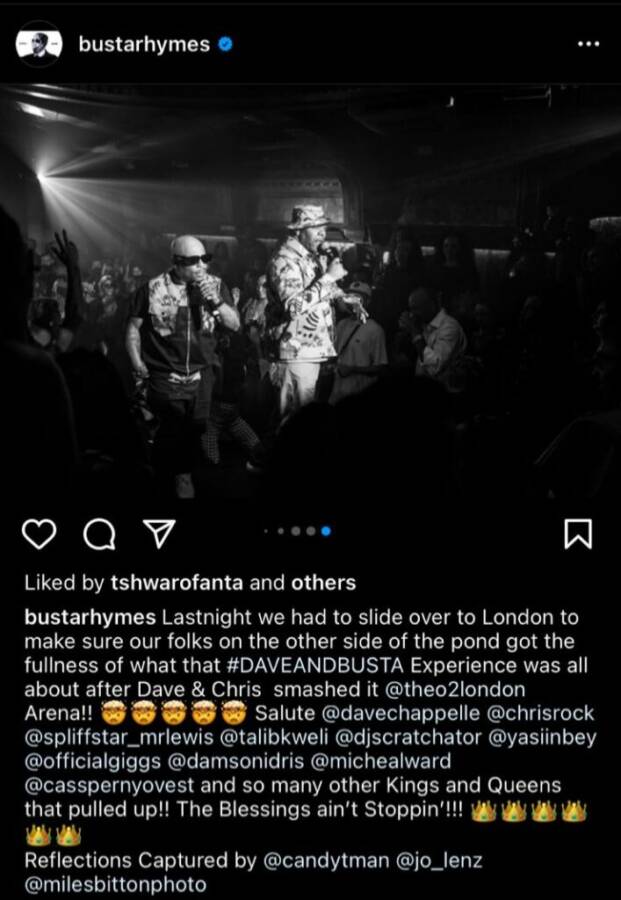 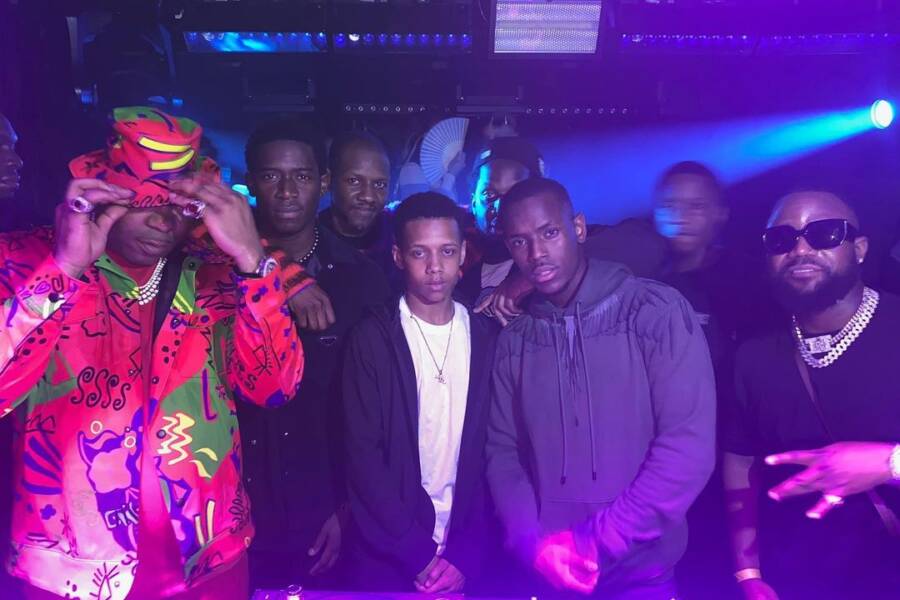 Cassper Nyovest is one of the leading lights in South African rap. However, what happened during his initial encounter with Busta Rhymes is nothing novel, as even the notable global voices in the entertainment industry are sometimes not recognized when they turn up at some place. Rihanna, for instance, has had the same experience at a bar in the states.

Well, for Cass, the rapping continues.

Tags
Busta Rhymes Cassper Nyovest
John Israel A9 September 2022
Back to top button
Close
We use cookies on our website to give you the most relevant experience by remembering your preferences and repeat visits. By clicking “Accept All”, you consent to the use of ALL the cookies. However, you may visit "Cookie Settings" to provide a controlled consent.
Cookie SettingsAccept All
Manage Privacy