Social media on fire after leaked screenshots and pictures prove that Prince Kaybee has been cheating on his girlfriend, Zola.

Yo, we definitely were not expecting this. Prince Kaybee has been the biggest trending topic on social media since news surfaced that he has been cheating on his girlfriend, Zola on the low. Wow. We all saw him in a different light, up until this moment.

A lady named Eurica revealed that she and the DJ have been seeing each other for years. She also shared screenshots of their conversations which features details of their meetings in hotels. At first, Prince Kaybee tried to deny to accusations but couldn’t after racy pictures of him surfaced. 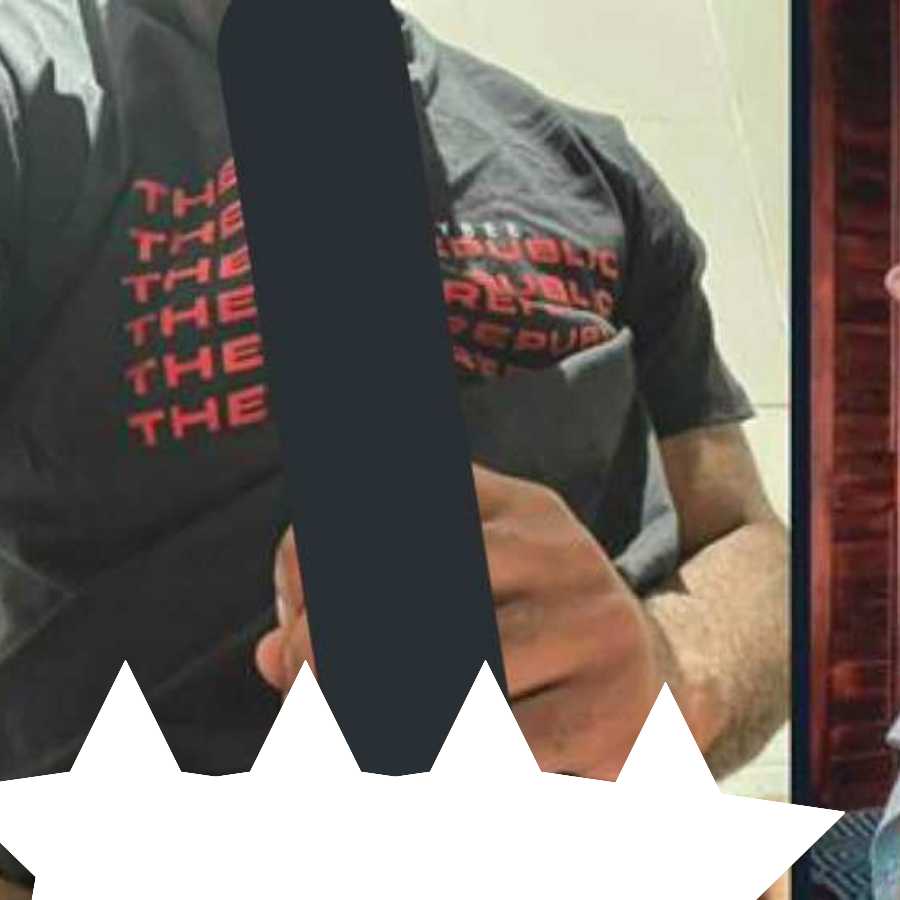 Kaybee has been known to show off his girlfriend, Zola all over social media. The “Uwrongo” star finally shared a tweet apologising to her, his fans, his mother, and the brands he works with. His fans have been divided since the news broke.