South African disc jockey and producer Shimza continues his Kunye sessions with his pals. And for those who turned up, it was a moment to remember.

Before the show, Shimza had circulated a flier about it, noting the show will be held in Cape Town and will feature some of his pals and associates, including Zakes Bantwini, Culoe De Song, Desiree, Mr. Blasé, and more.

Soon after, he’s noted that the show was sold out and indicated he couldn’t wait to get started alongside his pals. Well, the Cape Town show turned out an enormous success, as fans thronged the venue to have a wonderful time with some of South Africa’s buzzing musicians.

If you missed the show, you don’t have much to worry about, as the following pictures give great glimpses of what went down in Cape Town. 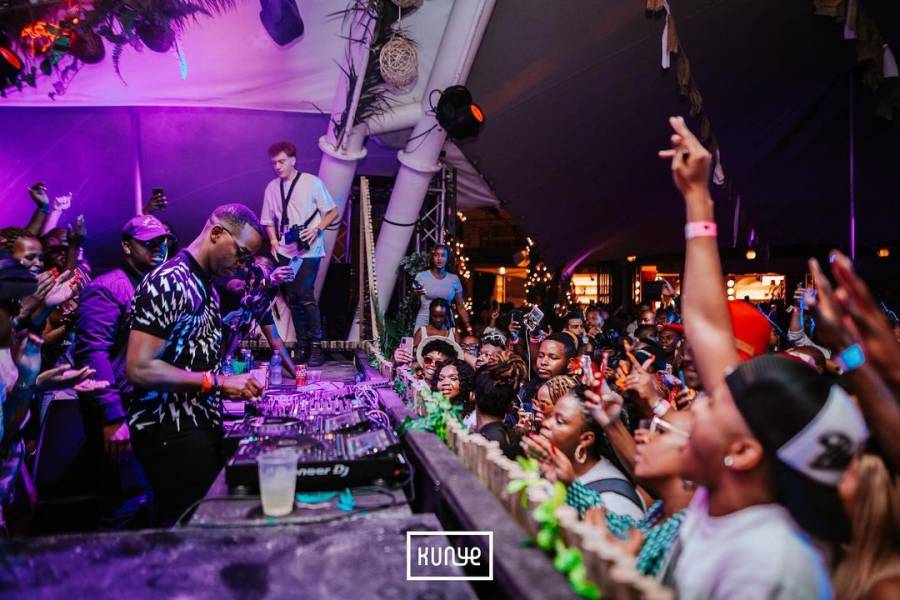 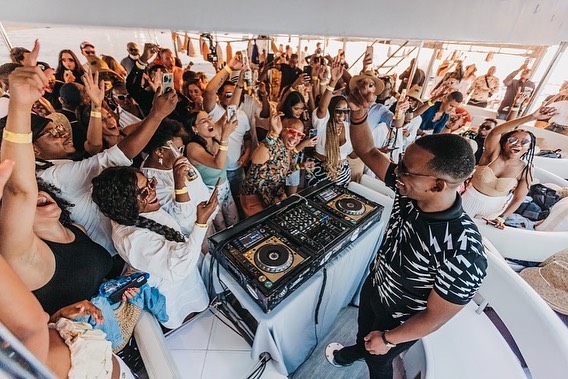 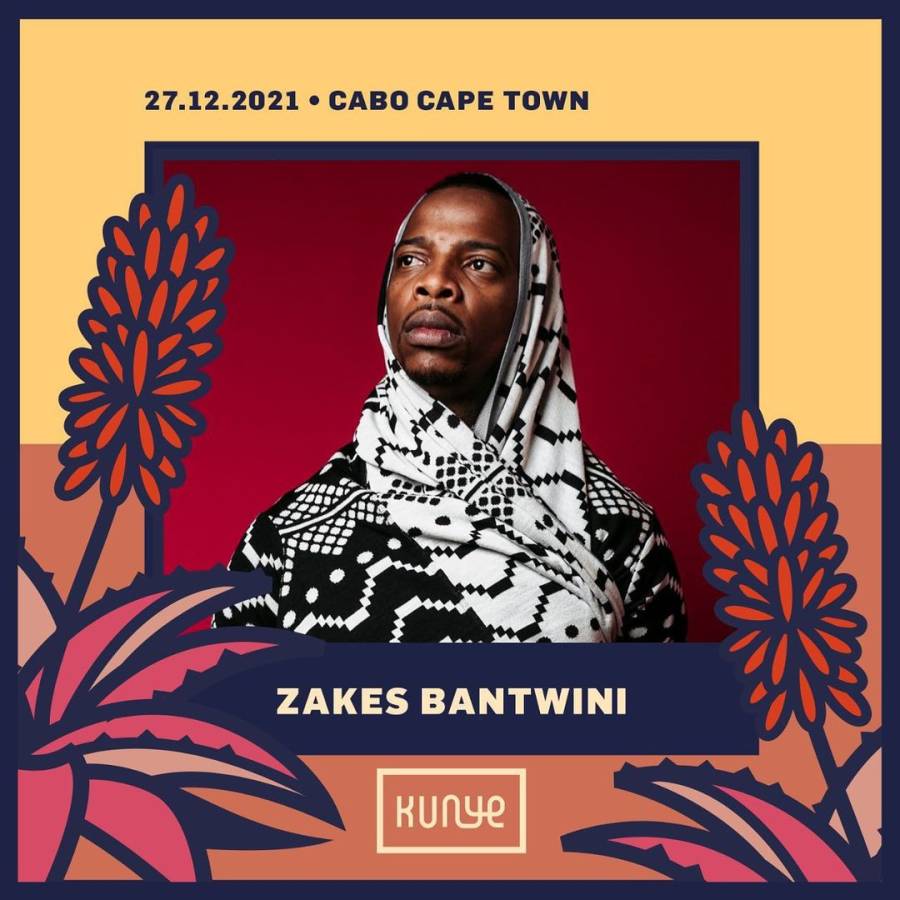 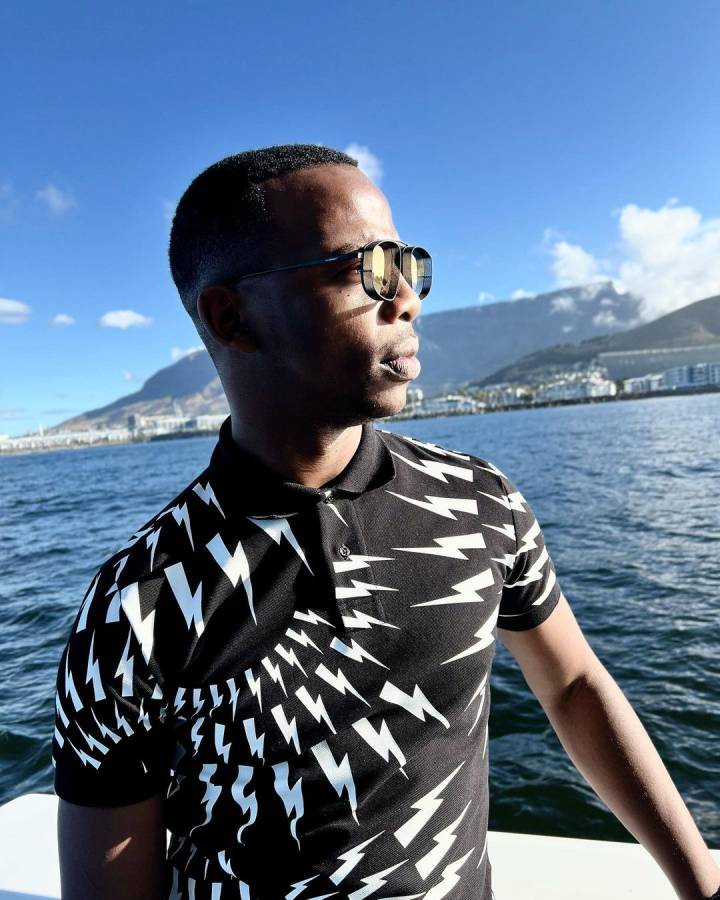 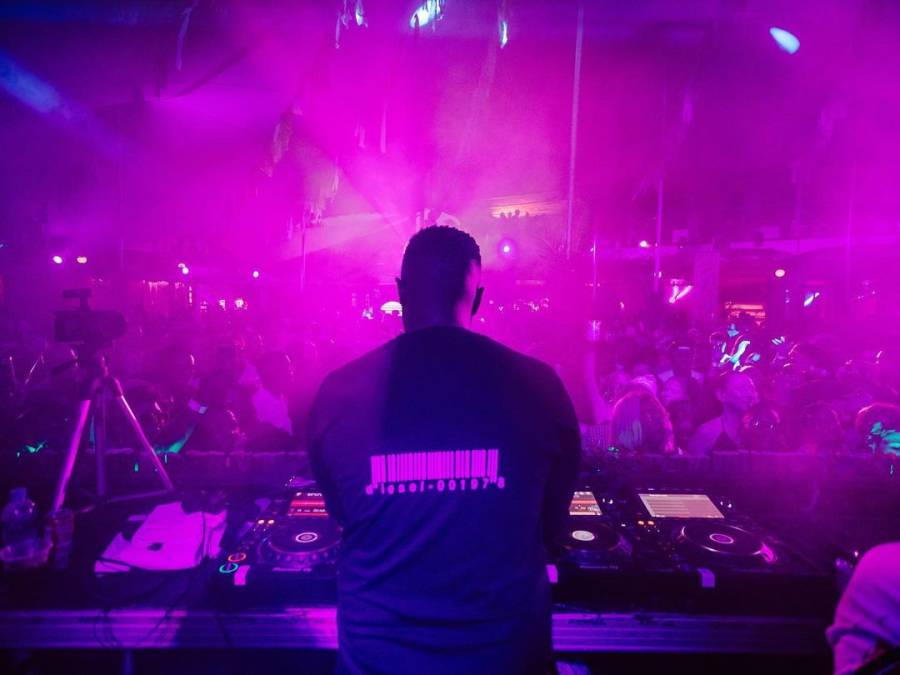 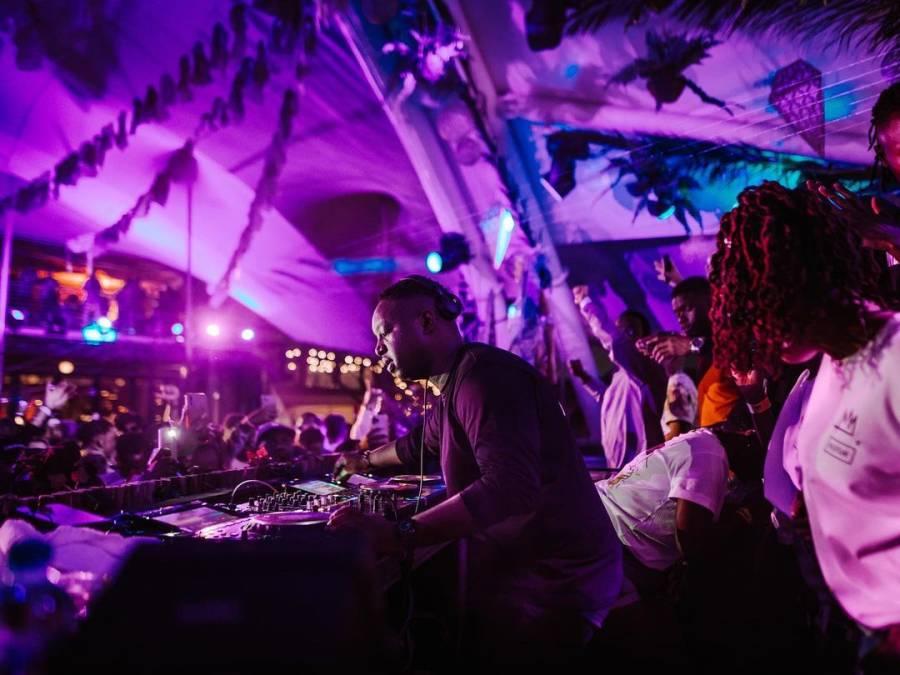 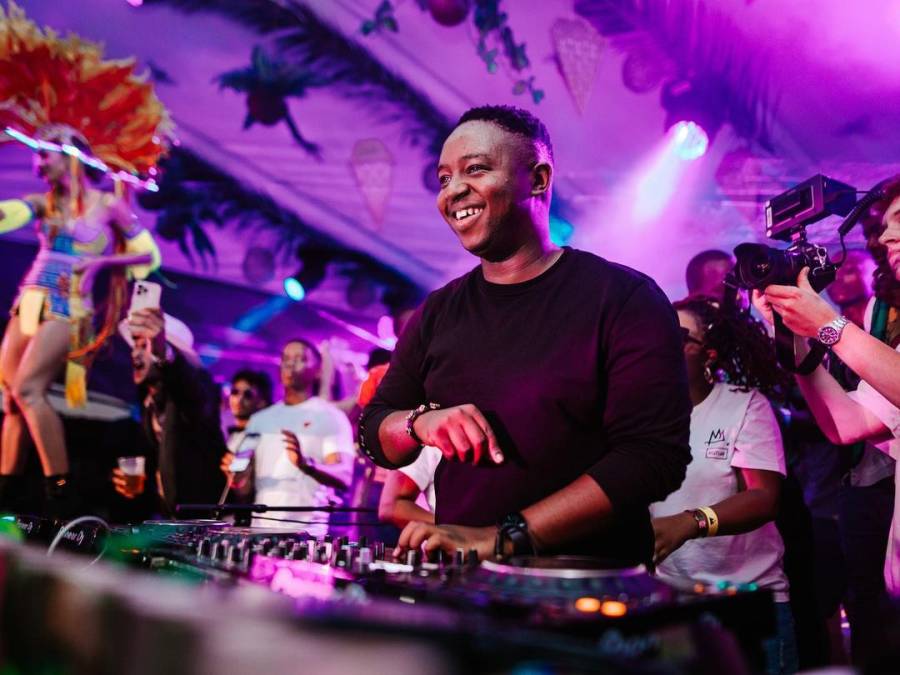 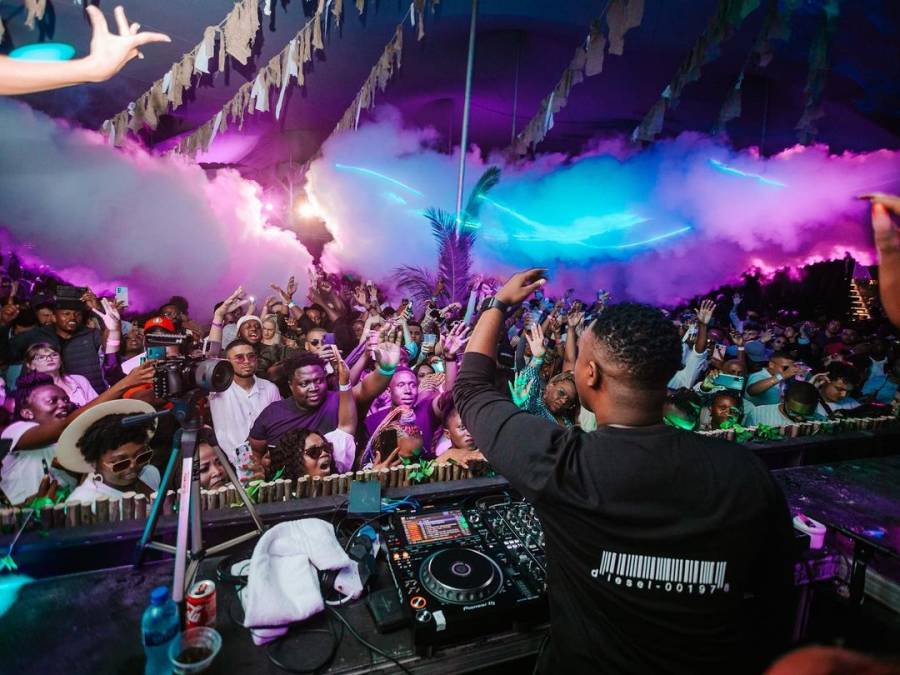 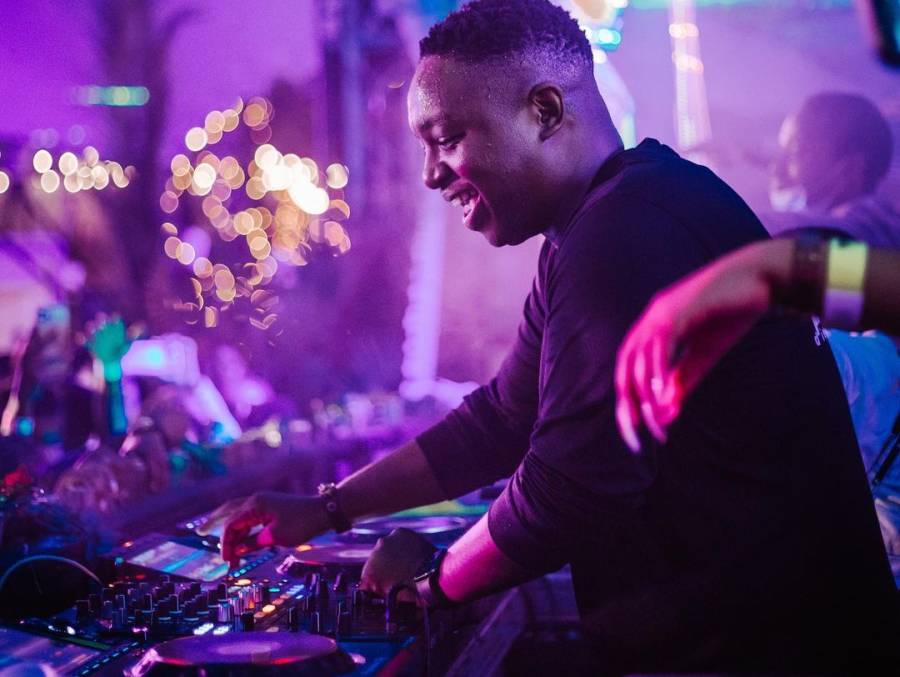 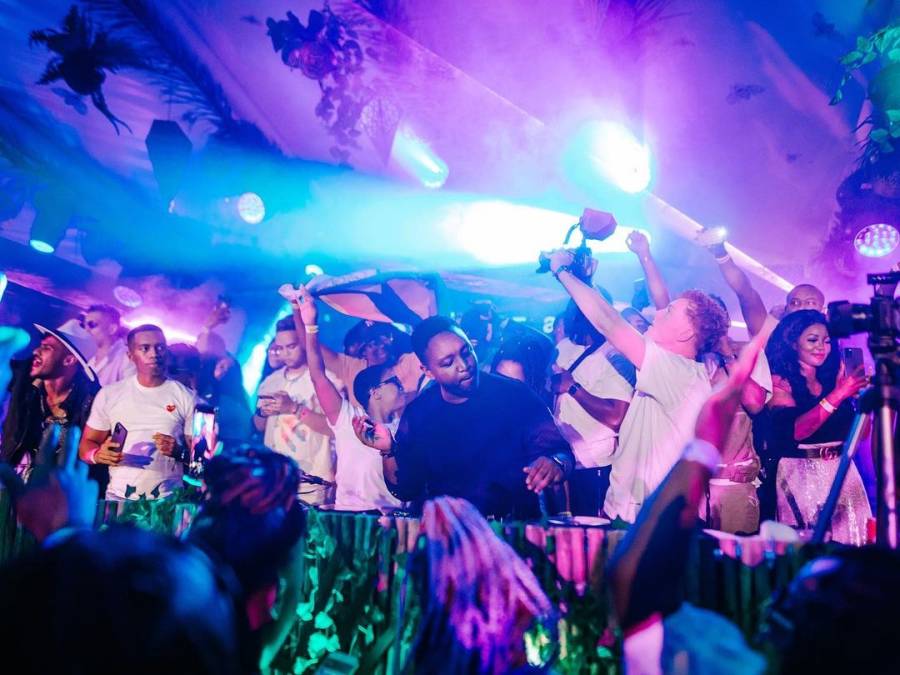 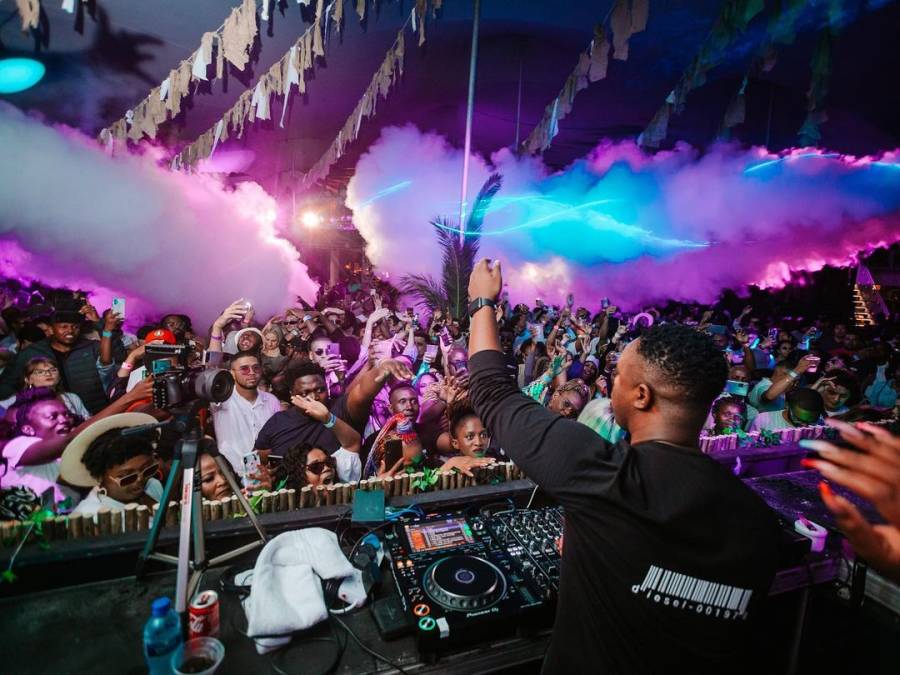 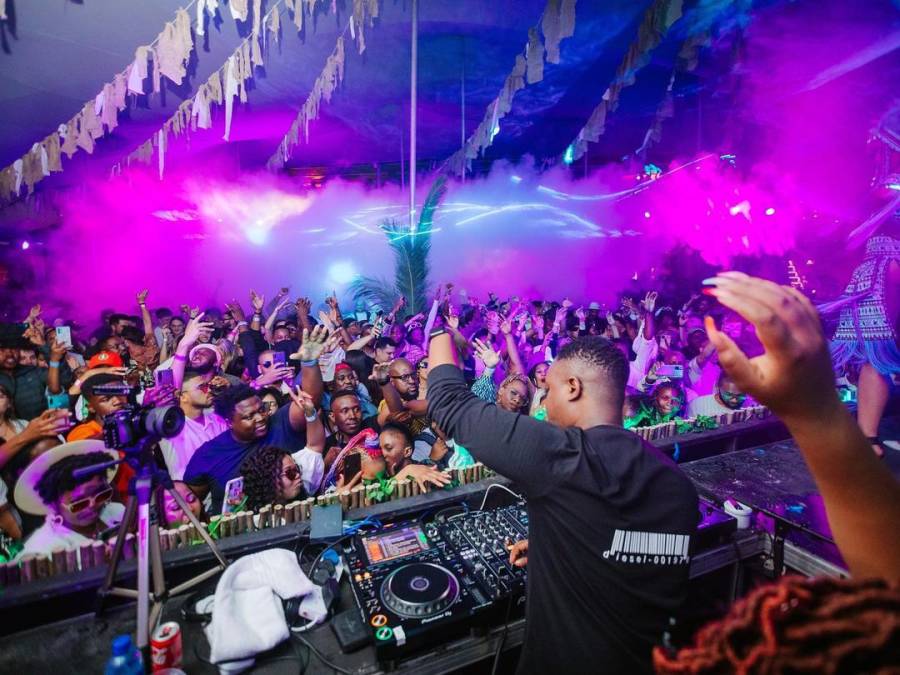 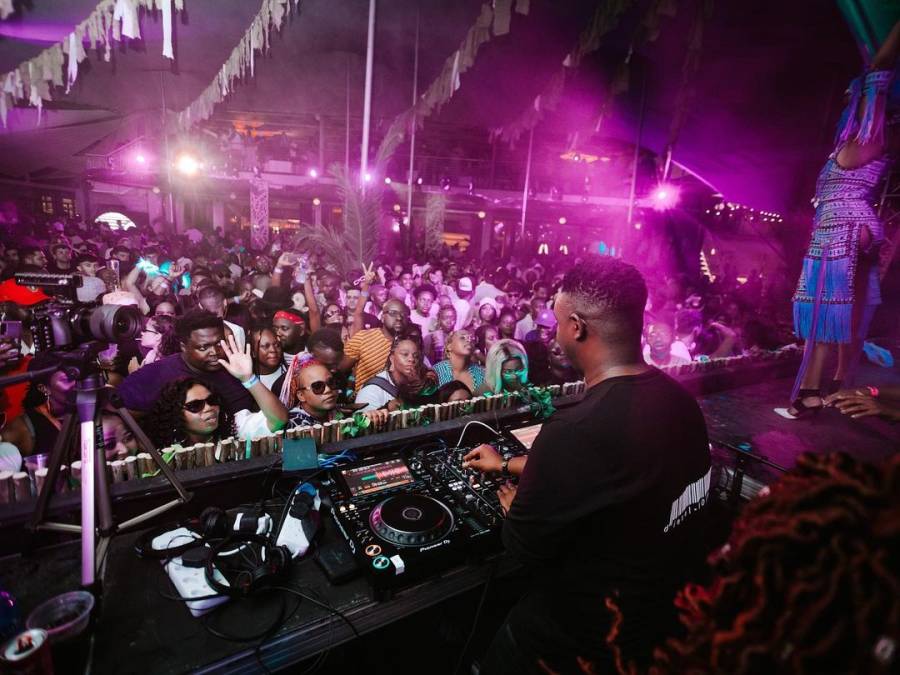 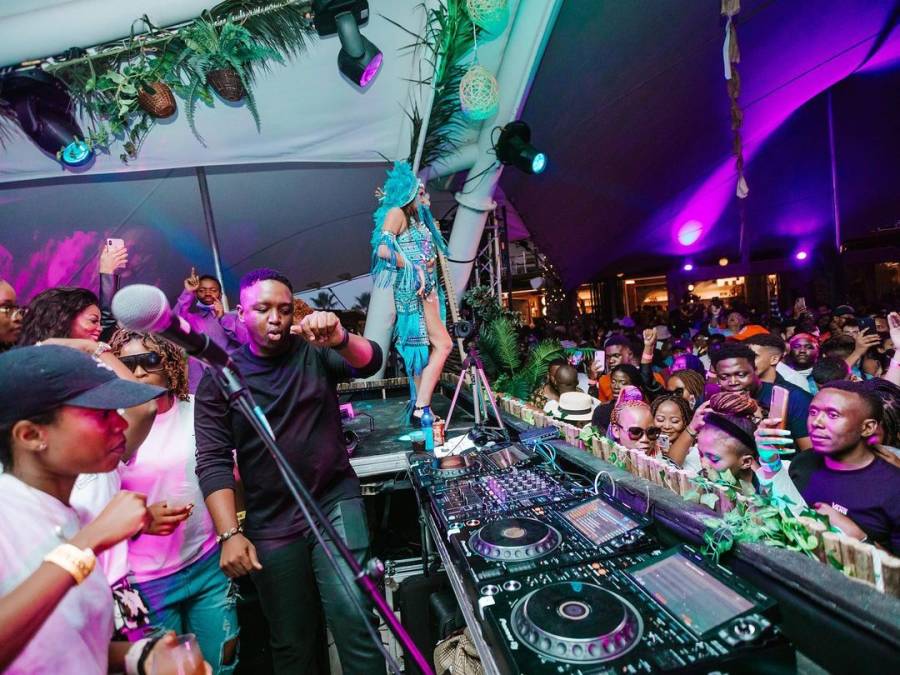 Kunye is the name of a record label founded by Shimza. It’s also a musical initiative that brings musicians from South Africa’s electronic and dance music spaces to blast their tunes to those who would listen.

It’s a recent initiative, Kunye. Already, though. Shimza sees it becoming the African Coachella Festival soon. Well, what that happens, we’ll be here to bring you the news. So stay tuned.

Tags
Culoe De Song Desiree Kunye Mr. Blasé Shimza Zakes Bantwini
John Israel A Send an email 29 December 2021
Back to top button
Close
We use cookies on our website to give you the most relevant experience by remembering your preferences and repeat visits. By clicking “Accept All”, you consent to the use of ALL the cookies. However, you may visit "Cookie Settings" to provide a controlled consent.
Cookie SettingsAccept All
Manage Privacy