Ever been curious about the making of Cassper Nyovest’s “Any Minute Now (AMN)” album which is dedicated to his son Khotso Izwe simba Phoolo? Well, the Family Tree rapper has just given more details about the project.

Previously, he had shred a documentary on the making of the album, which featured, among others, the kwaito legend Zola 7. Now Cass brings fans the official production and writing credits of the project.

Producers include The Gobbla, Almotie Mtombeni, Tyler ICU, Select Play Music, Omit St, Hozay Beats, Ganga Beatz, and Cassper Nyovest himself. A fan wanted to know Cassper Nyovest produced the music in the songs in which he was credited or assumed the role of executive producer. Cass says he does produce music. Details are below. 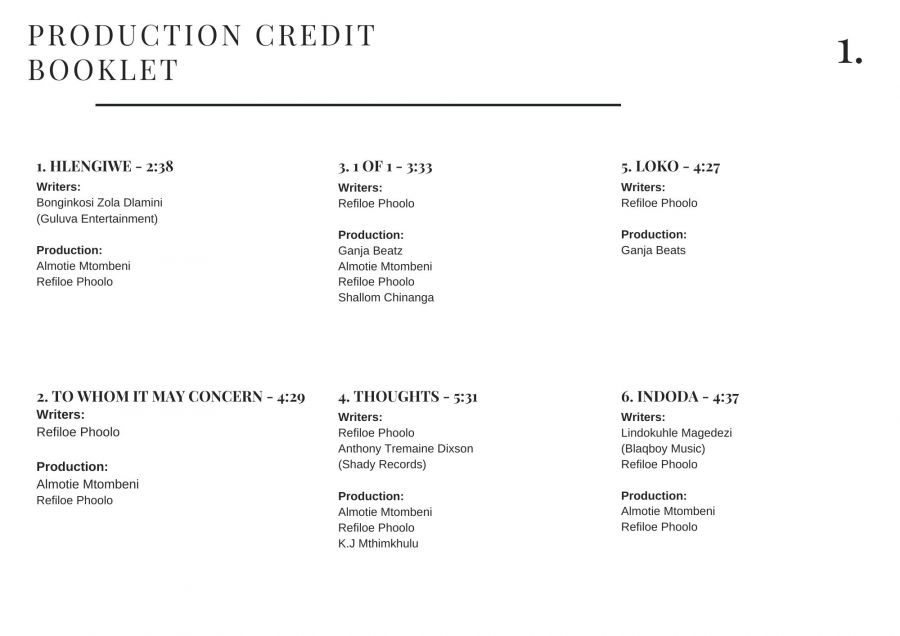 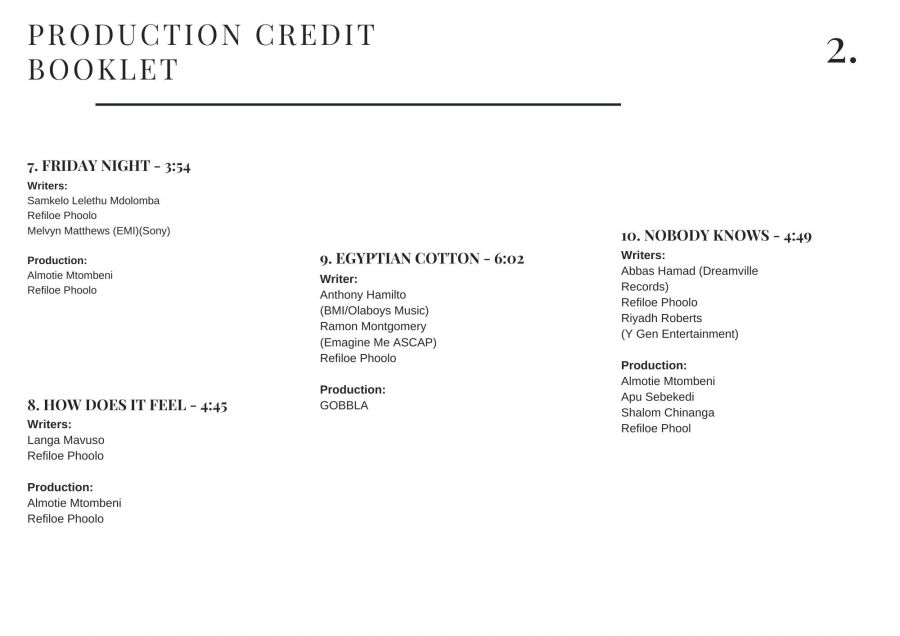 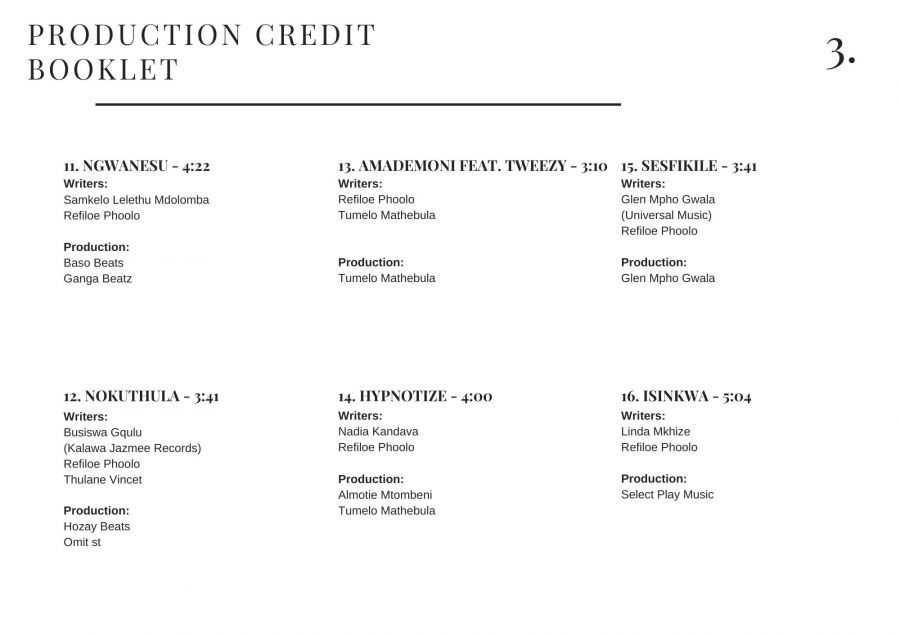 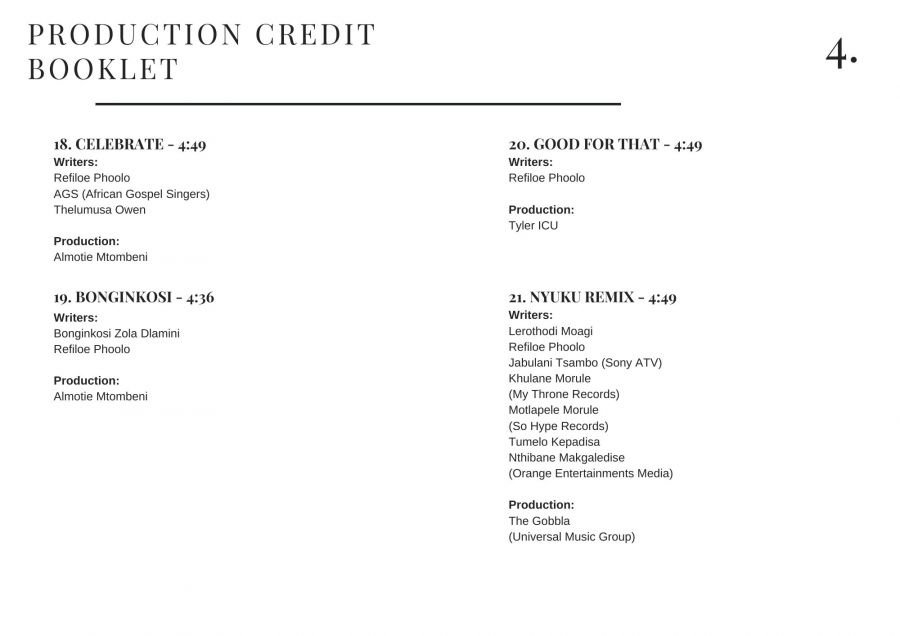