You have to give it up to Cassper Nyovest for always putting in work. The talented muso who is currently taking a break from the Hip Hop scene has been killing it in Amapiano. However, it seems it’s only in Mzansi he’s chilling away from rap.

Cassper is reportedly featured on Ghanaian Hip Hop star, Sarkodie’s forthcoming album “No Pressure”. The “Good For That” hit maker contributes to a song named “Married To The Game” in the 16 track album. Now, that’s something to look forward to.

Lucky for Hip Hop fans, Cass should be making a huge buzz with this joint when it drops. The album is expected to drop this Friday, July 30th 2021. It also features contributions from Oxlade, Vic Mensa, Giggs, Kwesi Arthur, Wale, Darko Vibes, Medka and more. We will definitely be listening. 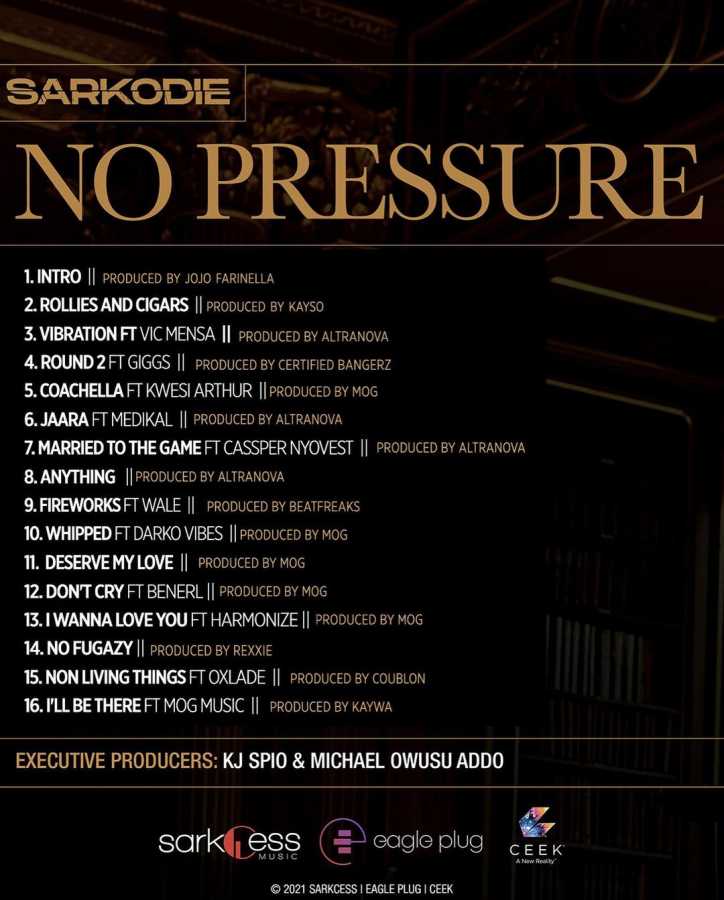 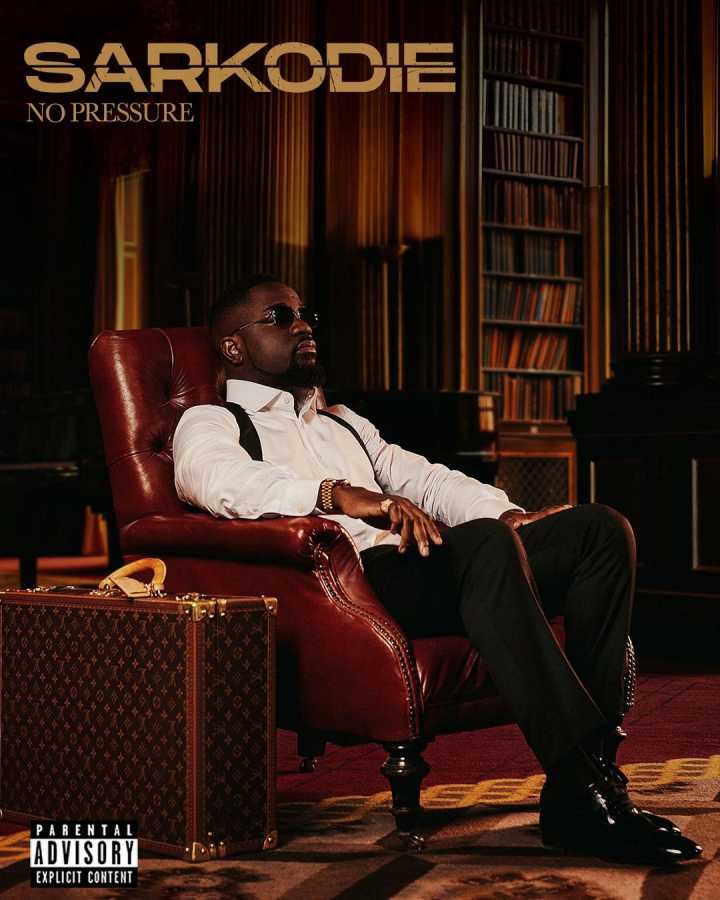 Tags
Cassper Nyovest Sarkodie
John Jabulani Send an email 27 July 2021
Back to top button
Close
We use cookies on our website to give you the most relevant experience by remembering your preferences and repeat visits. By clicking “Accept All”, you consent to the use of ALL the cookies. However, you may visit "Cookie Settings" to provide a controlled consent.
Cookie SettingsAccept All
Manage Privacy