South Africa’s music industry s in mourning right now, and among those mourning is Family Tree boss Cassper Nyovest. The songster is a close friend to Riky Rick, who committed suicide yesterday February 23.

Riky Rick and Cassper Nyovest were very close o so close at some point that they were more like brothers. But then a fissure erupted in their relationship. It cannot be determined how they fell out, but they did.

And Cass was of the view that the relationship cannot be repaired.

And then, unexpectedly, Riky Rick had taken his own life. The news of his death reverberated across South Africa. And Cassper, hitherto lukewarm about his relationship with the “Boss Zonke” rapper, shared a 43-second clip of Riky Rick speaking.

He used no words for the caption, just a broken heart emoji.

Some of his fans criticized for “not giving Riky Rick his flowers when he was alive,” only to celebrate him now that he’s no more.

Some fans rose to Cassper Nyovest’t defense, though. You can chec out some reactions below. 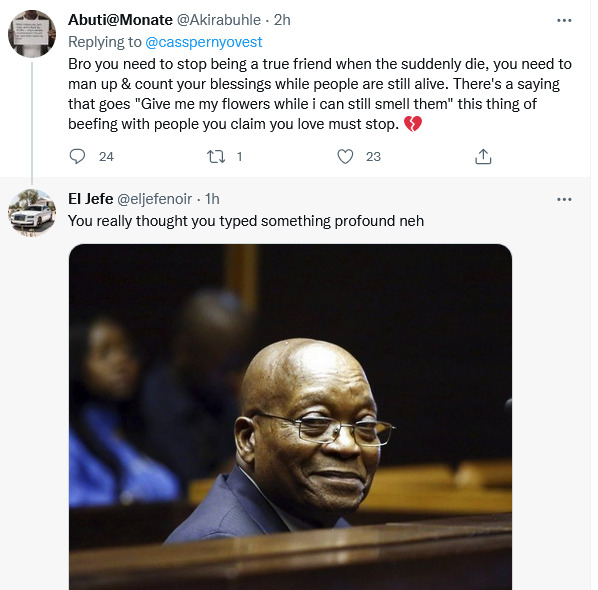 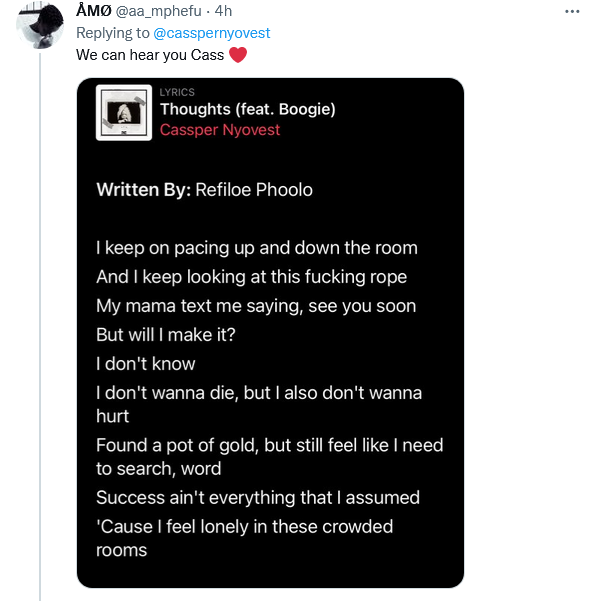 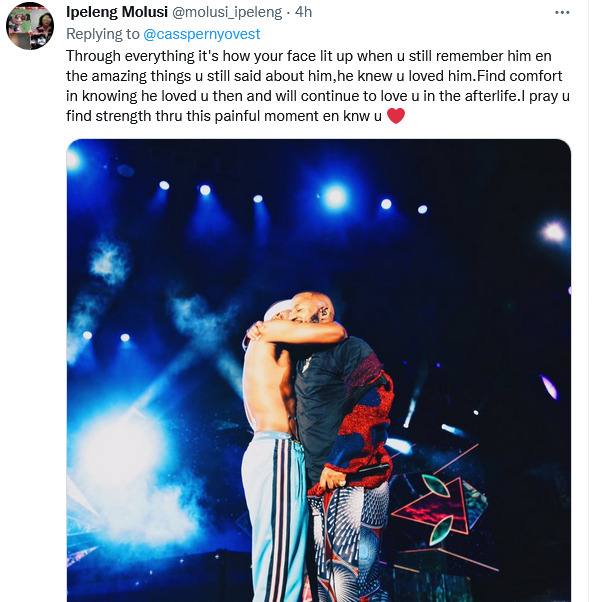 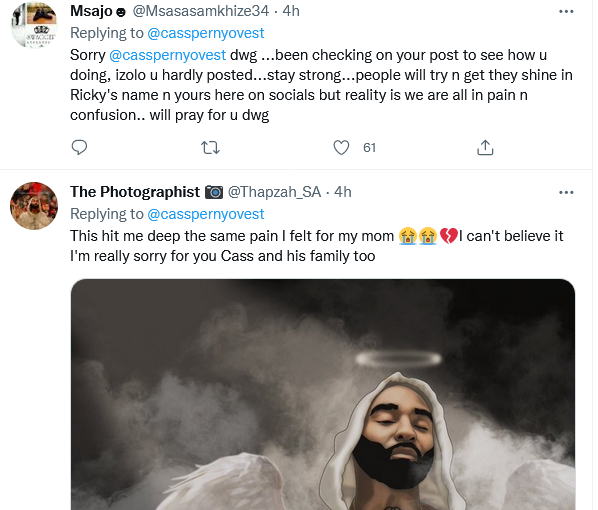 Tags
Cassper Nyovest Riky Rick
John Israel A Send an email 24 February 2022
Back to top button
Close
We use cookies on our website to give you the most relevant experience by remembering your preferences and repeat visits. By clicking “Accept All”, you consent to the use of ALL the cookies. However, you may visit "Cookie Settings" to provide a controlled consent.
Cookie SettingsAccept All
Manage Privacy