Any of Cassper Nyovest’s dedicated fans will notice that the award-winning musician appears different recently- he looks happier and more cheerful. The reason could be because Cassper is making music in an industry that he prefers to hip hop. He revealed that he is of the impression that hip hop has turned its back on him.

The talented musician is having a swell time as he thrills his fans with Amapiano music.

Recently, Cassper Nyovest worked with Nigerian musicians, Wizkid and Burna Boy. Together, they created a song that is already a hit song even though it hasn’t been officially released.

A fan had commented that Cassper Nyovest has been looking very cheerful these days. A response came from an industry expert, who stated that it is because Amapiano is different from hip hop which had turned its back on the superstar in the past.

Yeah because the “HipHop Game” turned their backs on @casspernyovest so many times, homie was living with his back against the wall. So here with piano, there’s no kwaals & no gatekeepers, which opens room for creativity and banging music.

Cassper Nyovest reacted to the expert’s statement by saying that it is ‘facts.’

Last year, Cassper remarked that he is the most hated MC in South Africa and the hip hop scene has no love for him.

Mapiano gave sooooo many people a chance and a way to provide for themselves their families. No gate keepers! No rules! Just rock! The people will decide! Baba God siyabonga!!! 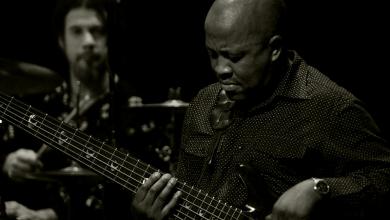 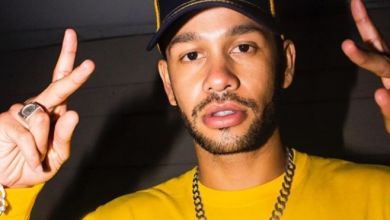 YoungstaCPT Opens Up About HHP: “I think of him a lot” 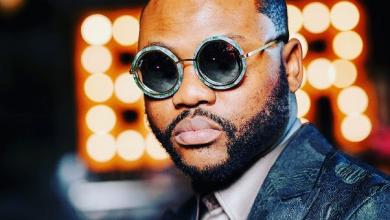 ‘It Breaks My Heart Everytime’, Reason On HHP’s Death 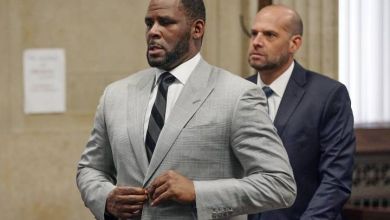 R Kelly Requests Bail Because Of Covid-19, But Was Denied