If anyone knows how to pull off a great marketing strategy, it is certainly Cassper Nyovest. At the beginning of the year, the “Good For That” rapper revealed his plans for the year. He’s looking to be SA Hip Hop’s first billionaire. That’s huge but we have no doubt that he’ll do it.

Cass later revealed that he had collaborated with Drip Footwear to create a new line of shoes. Of course, we all couldn’t wait to see that. Finally, the first shoe was unveiled on Thursday evening, and the reception has been crazy. 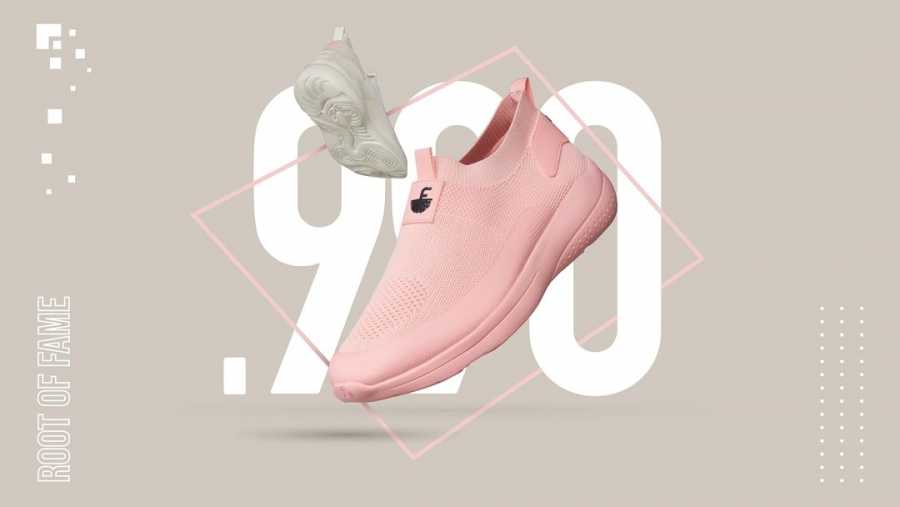 @casspernyovest (Instagram)
The support has been nothing short of amazing, ya’ll keep crashing the website. Who copped a pair of the 990s already? www.dripsa.co.za

The show is called #RootOfFame 990 “Black Salmon”. According to Cass, fans have been creating the Drip Footwear site in a bid to cop the new release before it sells out. Wow. That’s all we can say. Shout out to him.

Tags
Cassper Nyovest Drip Footwear
John Jabulani Send an email 9 July 2021
Back to top button
Close
We use cookies on our website to give you the most relevant experience by remembering your preferences and repeat visits. By clicking “Accept All”, you consent to the use of ALL the cookies. However, you may visit "Cookie Settings" to provide a controlled consent.
Cookie SettingsAccept All
Manage Privacy