Family tree CEO Cassper Nyovest is a happy man. 2020 has been a glorious year for him in spite of the pandemic. It’s his birthday today and Cass is on a billboard in Times Square, New York.

A delighted Cassper shared the news with his millions of followers on Twitter, thanking thos instrumental in getting him on the billboard. It is a moment of great symbolism for the songster and indeed for his fans. One of them even captured it in a tweet showing the sopngster’s career trajectory from a nobody to one of the notable voices in South African hip hop.

From an obscure figure in a small town, Cassper Nyovest is now on a billboard in New York, United States. You can check out the tweet below.

By the way, Cassper Nyovest isn’t the first South African artiste to appear on a billboard in Times Square. Nasty C had earlier popped on the billboard when he released his “Zulu Man With Some Power” album.

Also, for his 30th birthday, Cassper Nyovest has got himself a Bentley Bentayga Mansory. He shared a clip of the pricy ride on Twitter and has been deluged with congratulations. Well, what do you think? 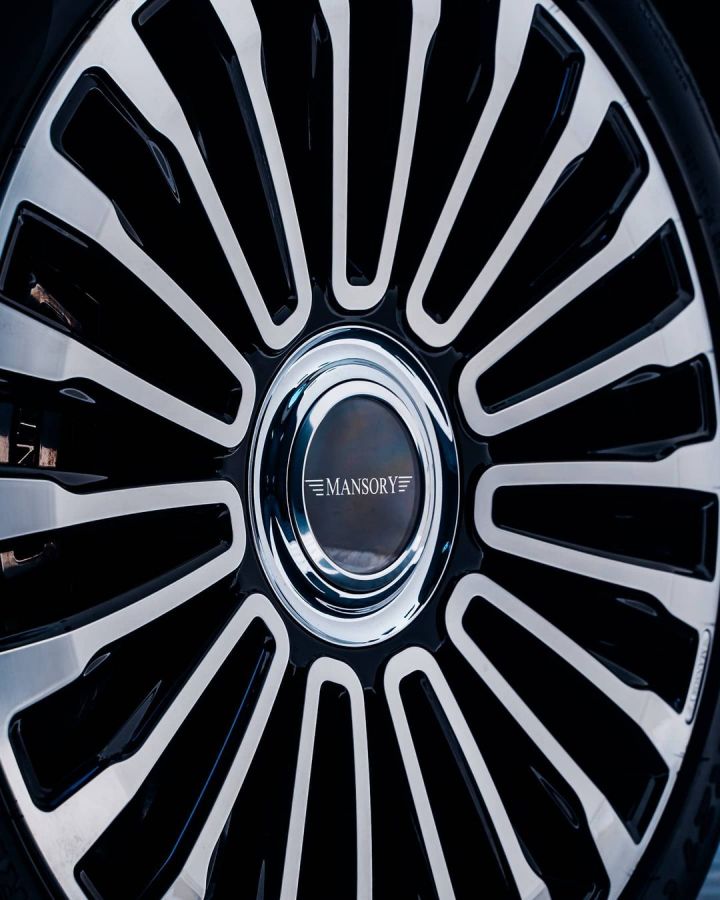 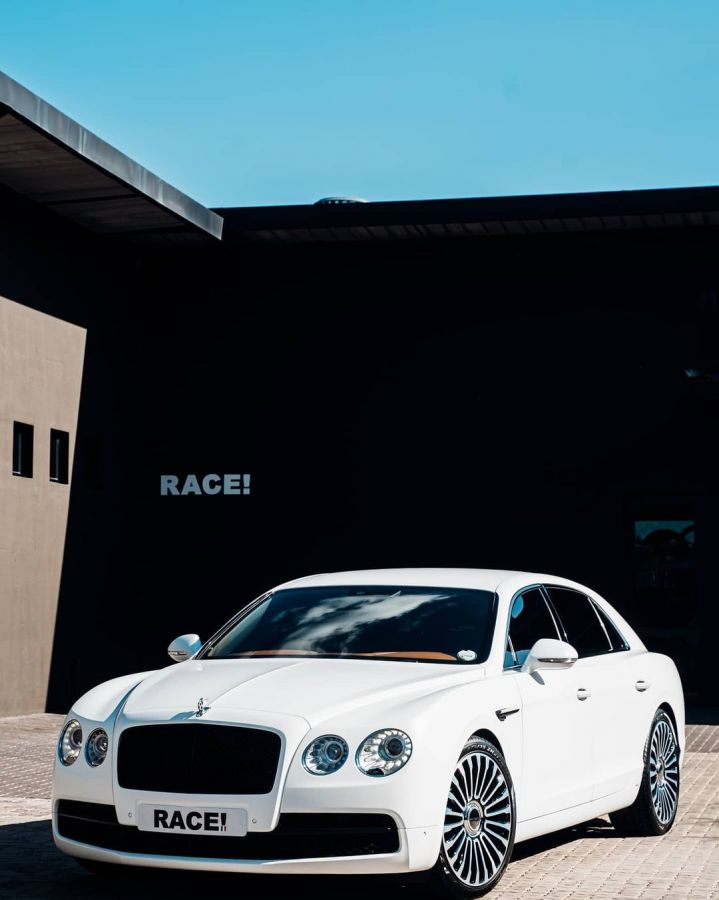 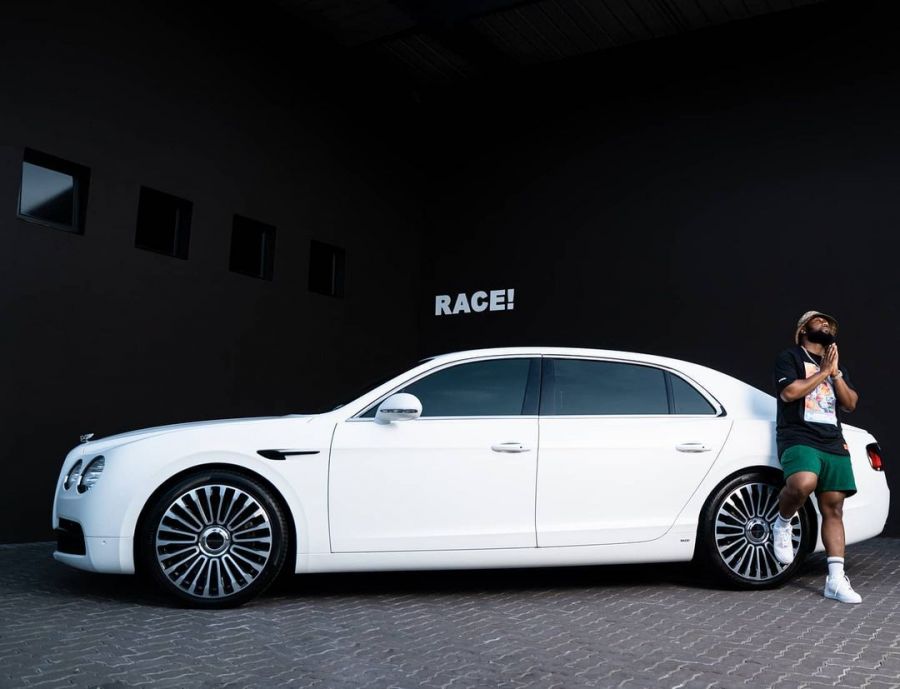 Tags
Cassper Nyovest
John Israel A Send an email 16 December 2020
Back to top button
Close
We use cookies on our website to give you the most relevant experience by remembering your preferences and repeat visits. By clicking “Accept All”, you consent to the use of ALL the cookies. However, you may visit "Cookie Settings" to provide a controlled consent.
Cookie SettingsAccept All
Manage Privacy