Twitter is a social space that has played a major role in creating, breaking, and mending relationships amongst celebrities.

We have several Mzansi rappers that have engaged in feuds on Twitter. The ‘Good For That’ hitmaker can be counted as one of those rappers who have been having a long-time ‘beef’ with his fellow rapper. Mufasa has clarified that he does not care anymore.

When Riky Rick and Gemini Major tried to meddle in the beef between him and AKA, Cassper Nyovest told them to get off.

The AKA/Cass beef is exhausting for the game. It might be exciting for Twitter but behind the scenes, it’s something most rappers don’t talk about because it’s draining the life out of the culture.

Concurring with Riky Rick’s statement, Gemini Major echoed Riky’s sentiment. The ‘Amademoni’ rapper has replied to their statements by telling Mzansi rappers can f’ck off.

Ya’ll niggas can talk when things are bad for Aka and it’s time to defend him. Where were y’all when AKA was swearing my parents on the TL? You were all on mute. Y’all can all fokof actually!! All of you!!

Cassper clap-backed at Ms Cosmo when she tried to express her own view about the matter. 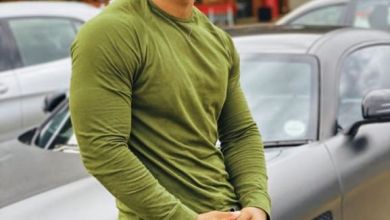 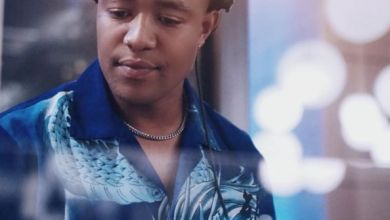 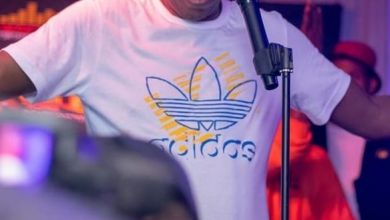