Thobeka Majozi has just turned 28 and the man in her life Cassper Nyovest has wished her the best birthday ever. The songster shared an image of his baby mama on Twitter with a short birth wish for her. 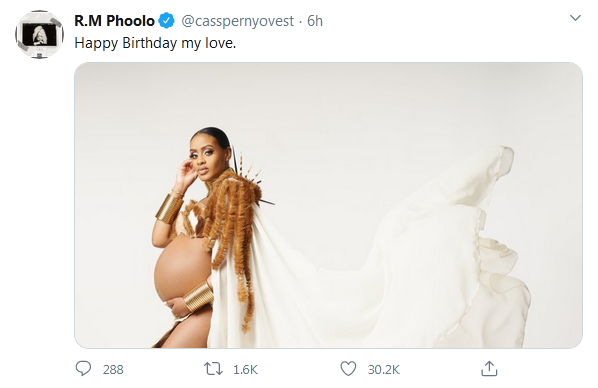 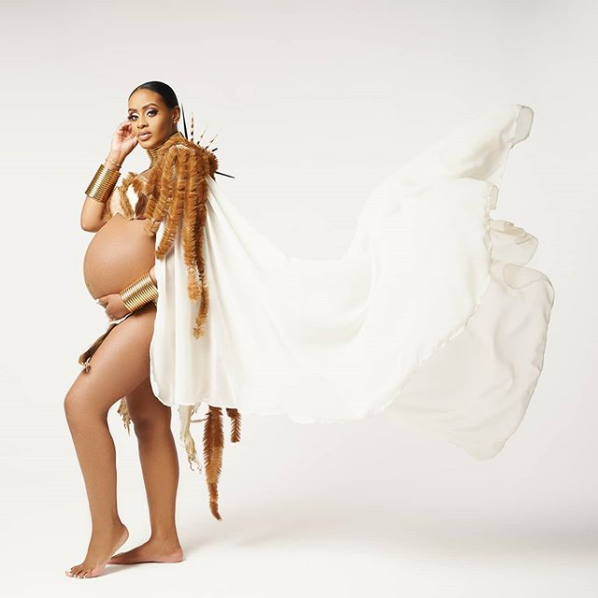 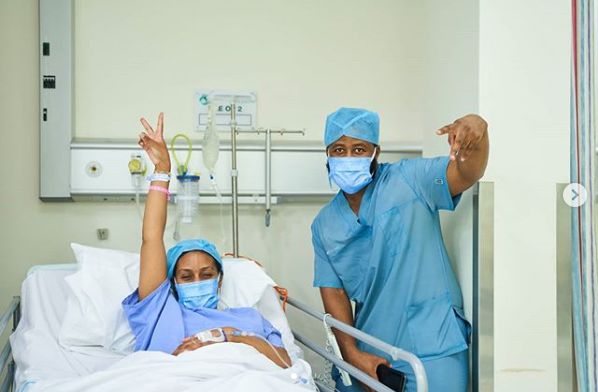 To memorialize the birth, Cassper Nyovest had released an album titled “Any Minute Now (AMN)” on 11 September 2020. That body of work had several tracks trending on Apple Music South Africa. By the way, Khotso is the name of Cassper Nyovest’s late brother. He memorialized him by naming his son Khotso Izwe Simba Phoolo.

Birthday girl Thobeka Majozi is one of the Mzansi celebs who actually went to college. She graduated from Durban University Of Technology in 2016. Have you some birthday wishes to share with Thobeka Majozi? You might want to drop them in the comment section below.

Tags
Cassper Nyovest Thobeka Majozi
John Israel A Send an email 2 October 2020
Back to top button
Close
We use cookies on our website to give you the most relevant experience by remembering your preferences and repeat visits. By clicking “Accept All”, you consent to the use of ALL the cookies. However, you may visit "Cookie Settings" to provide a controlled consent.
Cookie SettingsAccept All
Manage Privacy