Family Tree CEO Cassper Nyovest was in Tanzania recently, where he had a great time performing and frolicking with some of the country’s notable artistes.

In retrospect, the “Any Minute Now (AMN)” rapper is thankful for his time in the East African country. The country apparently changed his perspective on himself and indeed on the opportunities available to South African sound, including amapiano.

Previously, after watching the performance of his compatriots, including Focalistic and Vigro Deep, he had noted that amapiano had a chance of  leaping into other countries, where South African hip hop had failed.

Now, the songster ha made it clear that Tanzania made him believe he can fly – achieve whatever he wants to achieve musically. He made this know just before his flight back to South Africa. You can check it out below. 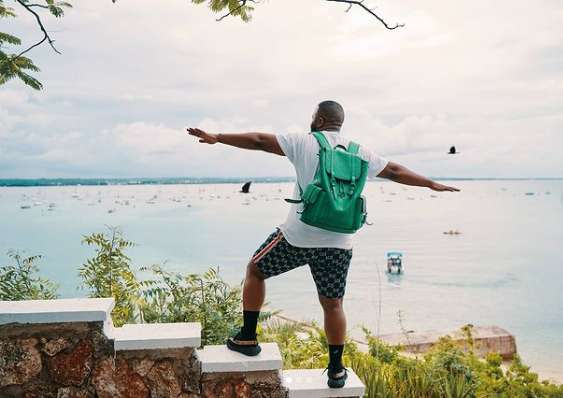 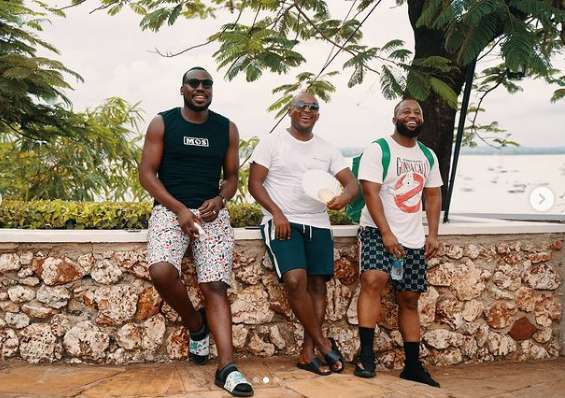 By the way, not only did Cassper perform in Tanzania, which he described as a great way to start the New Year, he also hit the studio with the country’s Diamond Platnumz. According to a post by the Tanzanian’s record label WCB Wasafi, the two are working on a project together.

Well, whatever they release eventually would be shared here for your entertainment. So stay tuned for updates.

Tags
Cassper Nyovest
John Israel A Send an email 6 January 2021
Back to top button
Close
We use cookies on our website to give you the most relevant experience by remembering your preferences and repeat visits. By clicking “Accept All”, you consent to the use of ALL the cookies. However, you may visit "Cookie Settings" to provide a controlled consent.
Cookie SettingsAccept All
Manage Privacy