If anyone is always grateful for every bit of recognition he’s ever gotten for his music, it is SA Hip Hop star, Cassper Nyovest. The popular rapper has made a huge name for himself with the kind of music he has delivered and he keeps amassing fans all round.

Since Mufasa dropped his new song “Good For That” it has become a viral success. According to new reports, we’re not the only ones who are feeling the jam, politicians are too and Mufasa is losing his mind for that.

While replying to the rapper’s recent tweet, Former DA Leader, Mmusi Maimane revealed that he thinks Cassper’s “Good For That” and the “Nkalakatha Remix” are already two of the biggest songs of 2020. In his opinion, they’re currently competing against each other, after which the best song will win.

Seeing this, Mufasa couldn’t believe a politician is vibing to his song and he made it known while replying to the tweet.

It goes in for sure🔥. You have some competition from that Nkalakatha track. May the best song win.

I am game. Need to learn that dance ASAP.

Ayt bet, i got you. Imma halla at you O.G. Kaofela https://t.co/rHr5TSnP8Z 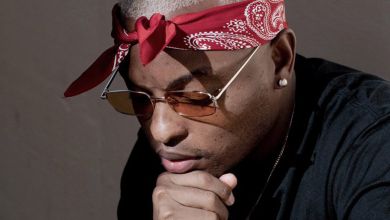 K.O Reflects On His South African Hip-Hop Journey In A Series Of Posts 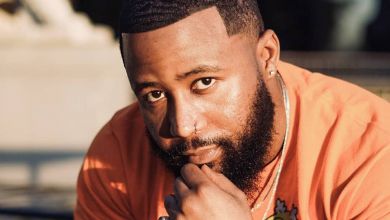 Cassper Calls A Fan Lame For Accusing Him Of Sounding American 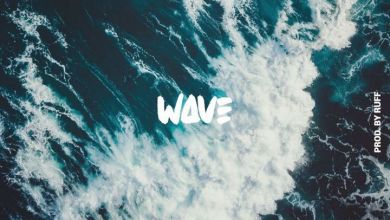 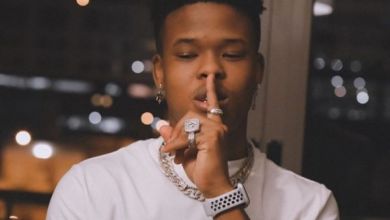