Amapiano is winning, and this is all thanks to the artistes and DJs who have been putting in work. Shout out to Cassper Nyovest who has one of the biggest hits in the airwaves right now.

His song, “Siyathandana” featuring vocals from Boohle has been well received since it dropped. Now it seems it has gone beyond the borders of South Africa. In a recently shared video to their Instagram story , US Hip Hop duo, EarthGang is seen jamming to the song.

Reacting to it, Mufasa reposted the video to his own story. Mzansi artistes have been getting a lot of love from international stars, and that’s just exciting to see. Cass also recently dropped his latest Amapiano album “Sweet And Short 2”. The album is projected to be a big success. 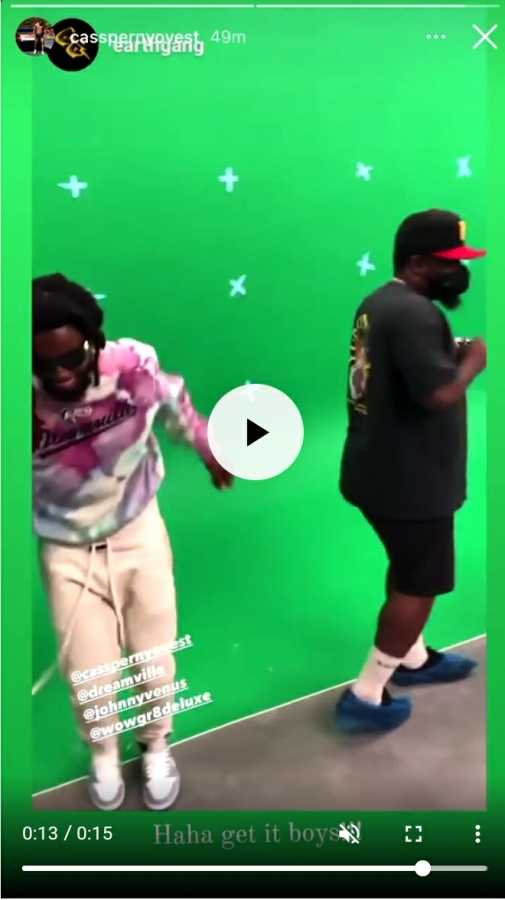 Tags
Cassper Nyovest EarthGang
John Jabulani Send an email 30 June 2021
Back to top button
Close
We use cookies on our website to give you the most relevant experience by remembering your preferences and repeat visits. By clicking “Accept All”, you consent to the use of ALL the cookies. However, you may visit "Cookie Settings" to provide a controlled consent.
Cookie SettingsAccept All
Manage Privacy