“When the dear disappears, there is another dear waiting near.” Those words, from Saul Bellow’s Humboldt’s Gift, are proving true in the lives of the Kardashian sisters, including Khloe Kardashian.

After a failed relationship, the reality might be in for another love journey – or so multiple reports are suggesting. The latest man said to be on her radar is no other than the 365 Days star Michele Morrone.

The 31-year-old Italian actor and the reality star were at the Dolce & Gabbana’s spring/summer 2023 Milan Fashion Week show. They bonded and ignited the bomb of speculations a relationship might be brewing between them. 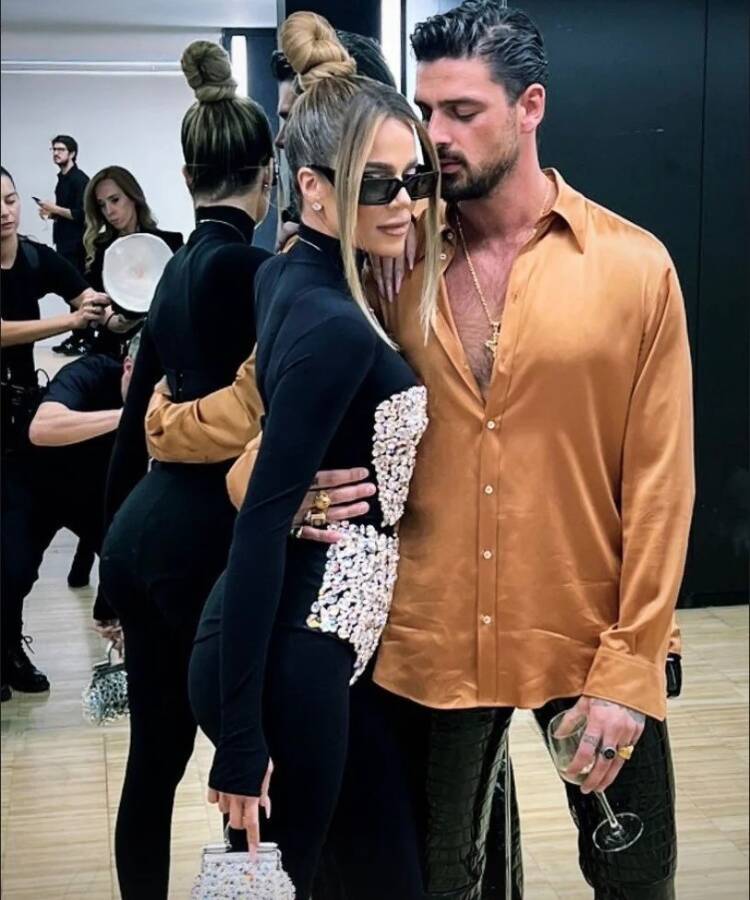 In the trending picture, which showed them bonding, with Michele’s arm around her waist, Khloe looked comfortable and at ease. But, of course, neither the actor, who already has two sons, Brando and Marcus, from a previous marriage, nor Khloe has said anything about dating.

But a look into their dating lives indicates they are both free to start anything. Khloe recently broke up with NBA star Tristan Thompson, while Michele himself is divorced. According to him, he’s single not because he wants to but because he’s looking for the right person.

So has he found that in Khloe Kardashian?

Tags
Khloe Kardashian Michele Morrone USA
John Israel A Send an email 26 September 2022
Back to top button
Close
We use cookies on our website to give you the most relevant experience by remembering your preferences and repeat visits. By clicking “Accept All”, you consent to the use of ALL the cookies. However, you may visit "Cookie Settings" to provide a controlled consent.
Cookie SettingsAccept All
Manage Privacy