One thing everyone loves to see in SA Hip Hop is collaboration. A lot of fans go crazy when their favourite emcees link up to create music together. Pdot O is one rapper who always shines everytime he does collabs.

The talented emcee thrilled fans last year when he teamed up with Blaklez on “Lost Diamonds”. The project was well received by the fans, and also gained praise from lovers of Hip Hop. Chad Da Don has also been great at collaborating. He has dropped joints with Emtee and more, and they’ve all been well received. 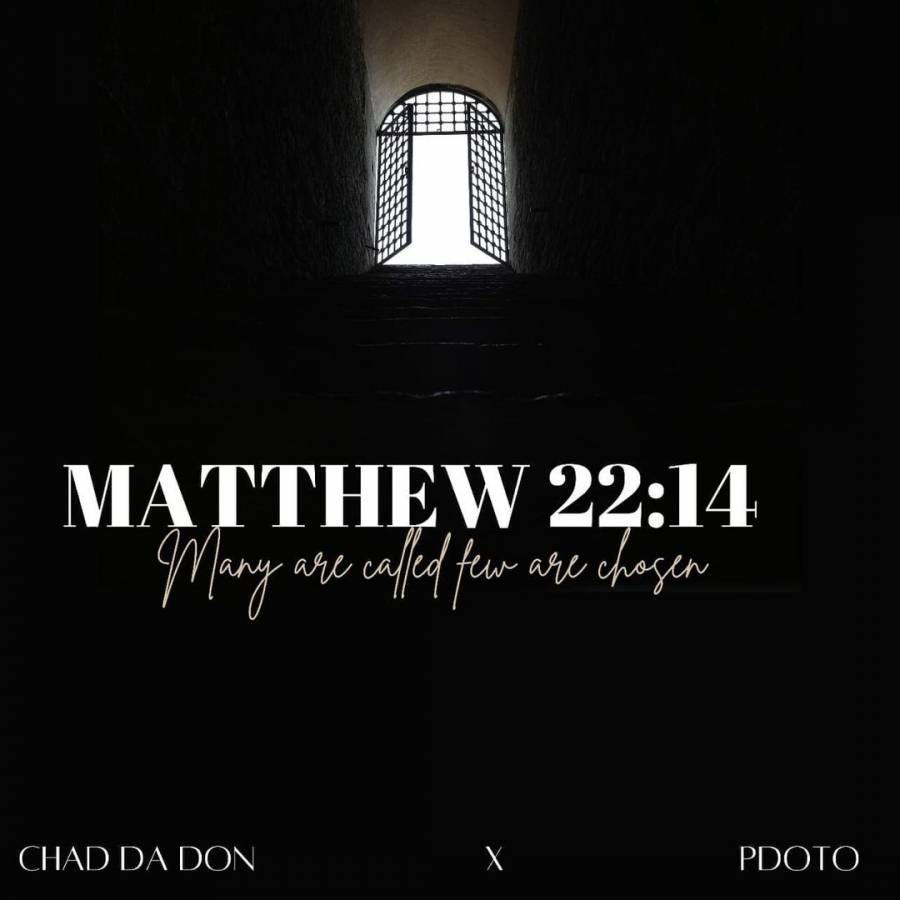 In a recent post made to social media, Chad revealed that he and Pdot O will be releasing a joint EP soon. It is scheduled to drop on October 8th, and will be titled “Matthew 22:8”.

Tags
Chad Da Don PDot O
John Jabulani Send an email 20 September 2021
Back to top button
Close
We use cookies on our website to give you the most relevant experience by remembering your preferences and repeat visits. By clicking “Accept All”, you consent to the use of ALL the cookies. However, you may visit "Cookie Settings" to provide a controlled consent.
Cookie SettingsAccept All
Manage Privacy