Chad Da Don is set to treat fans to a new project, and the excitement among his fans following the announcement is palpable.

According to the “New Rich” rapper, his new album “Dreams Don’t Sleep” will be released 9 October 2020. He is currently promoting the project with the release of “Korobela (Remix),” a collaborative work with Bonafide Billi, Emtee and Lolli.

The album will also get promotional time with Chad Da Don’s “Same Sh!t, Different Day (Remix)” music video, featuring compatriots Reason, Emtee and YounstaCPT. The video isn’t out yet, but Chad Da Don released a teaser of it on his Instagram channel a day ago.

“Dreams Don’t Sleep” will be an important milestone in Chad da Don’s music career. For one, it is a follow-up to his introductory compilation, “Book of Chad,” which premiered four years ago. 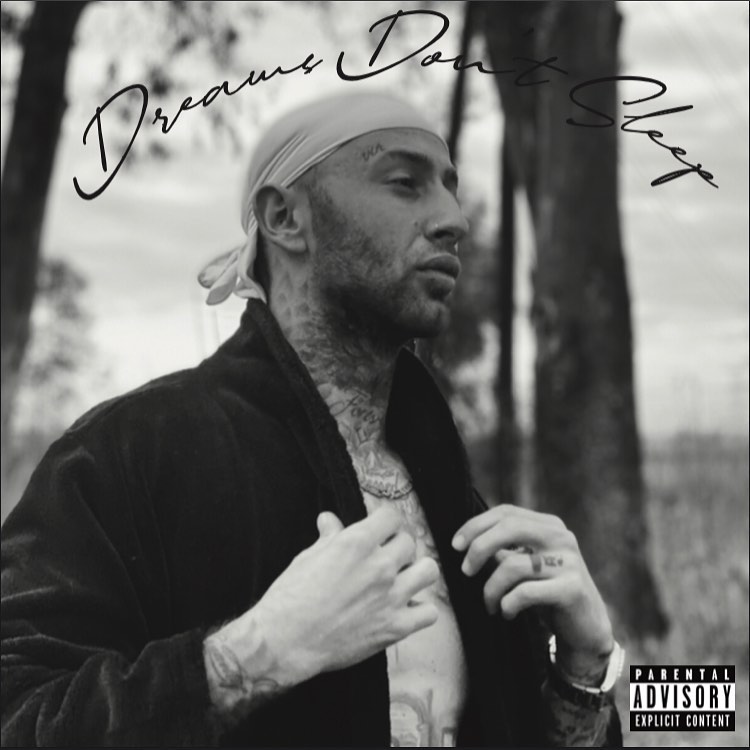 What has happened since then? According to Chad Da Don, whose legal name is Donovan Chad Mansoor, he has mastered his craft and matured in his purpose. The imminent album will reflect how far he has come and how flawless his work ethic is.

He added that “Dreams Don’t Sleep” album will house some of his finest works yet. We can’t wait to see the album and share with you. Stay tuned.

Tags
Chad Da Don
John Israel A Send an email 8 July 2020
Back to top button
Close
We use cookies on our website to give you the most relevant experience by remembering your preferences and repeat visits. By clicking “Accept All”, you consent to the use of ALL the cookies. However, you may visit "Cookie Settings" to provide a controlled consent.
Cookie SettingsAccept All
Manage Privacy