Anything good will always be sought after. The Channel O Lockdown House Party has since the lockdown began been a huge source of entertainment for many in Mzansi. The show has hosted some of the best and most popular DJs in the country, and it’s been amazing to follow.

Last week, it ended its first season featuring performances from the best DJs to have appeared on the show. However, viewers didn’t want them to go, hence it being back so soon. From what we hear, its second season is going to be bigger and better than the first. 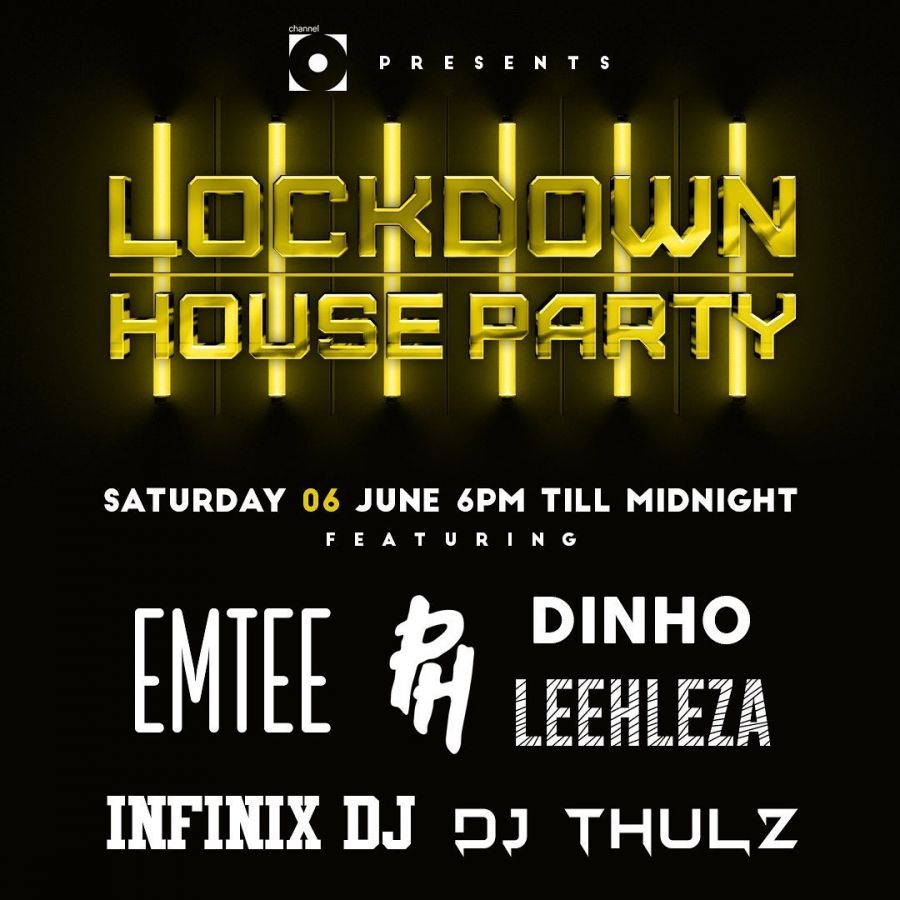 This Saturday’s Live Lockdown Party is set to feature SA Hip-hop star, Emtee, PH, Dinho, Leehleza, Infinix DJ & DJ Thulz. As usual, it is scheduled to kick off at 6PM and end at midnight. You do not want to miss it.