We don’t know if you’ve heard but the Channel O Lockdown House Party is back. Back by popular demand for its second season. You might want to brace yourselves for this new season because we have a feeling that it’s going to be entirely different from the first one.

Last weekend, the very popular show ended its first season with various sets from it’s best performers from before. It was indeed a moment to remember. While we thought it would take a while for the show to return, the audience wasn’t having it.

That’s surely why it is back already. This Friday’s Live party features performances from both DJs and artists including Kwesta, Kabza De Small, Sculptured Music, Chymamusique & Culoe De Song. As usual, it starts at exactly 6PM and ends at midnight. 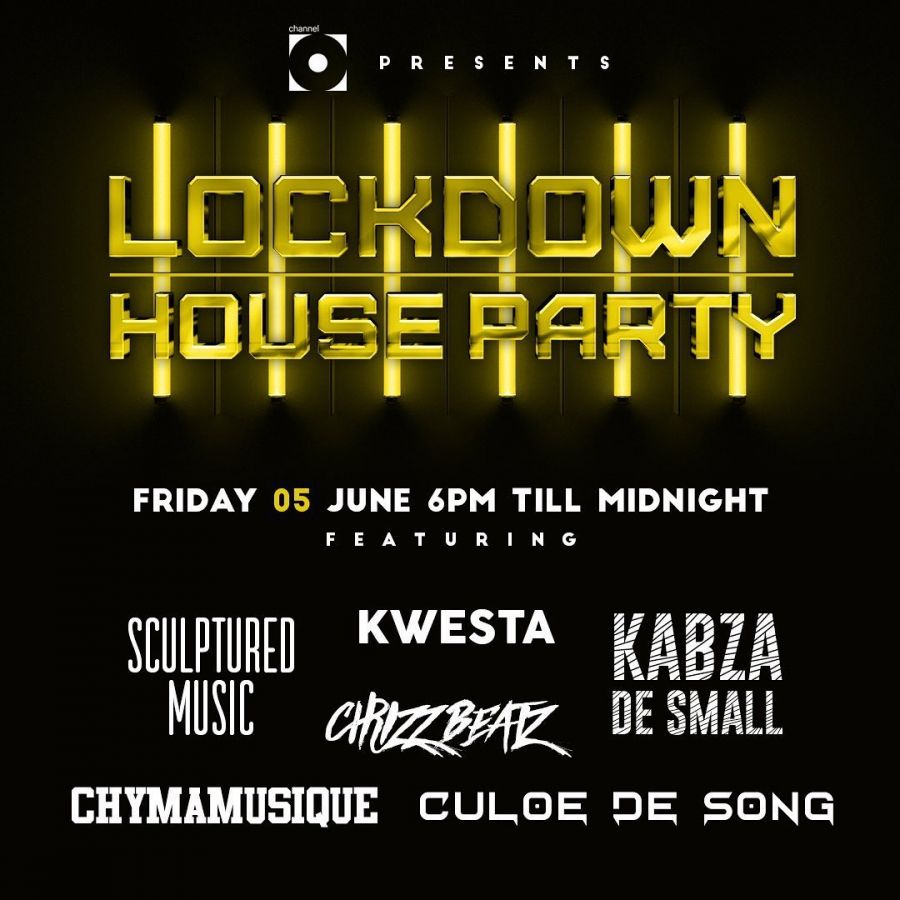