The music may not be flowing as much as it used to, but Mzansi rapper AKA is clearly still living the life many dream of but may never attain.

How better to show he’s still up there than by buying a bling grill set? In a post to his Instagram stories, the “Fela in Versace” rapper indicates that he’s just snapped the bling grill from GSM Custom Grillz.

The cost of the grill is said to be about R75k. Talk about having something fit for a king. 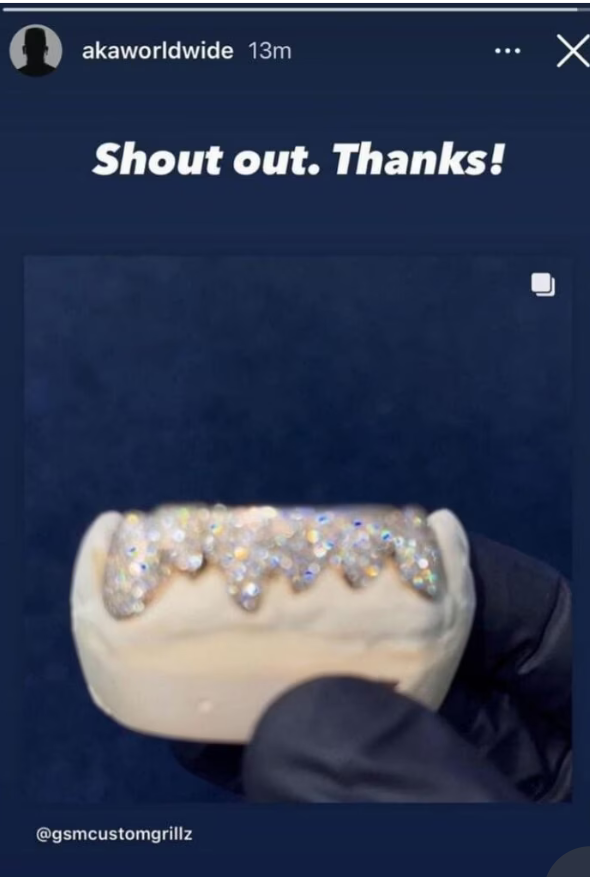 Celebs have a habit of showing off their latest acquisitions. While ordinarily this might appear jarring, in reality it is their way of telling anyone who would listen that they are still up there, living the life they want, away from all the struggles. 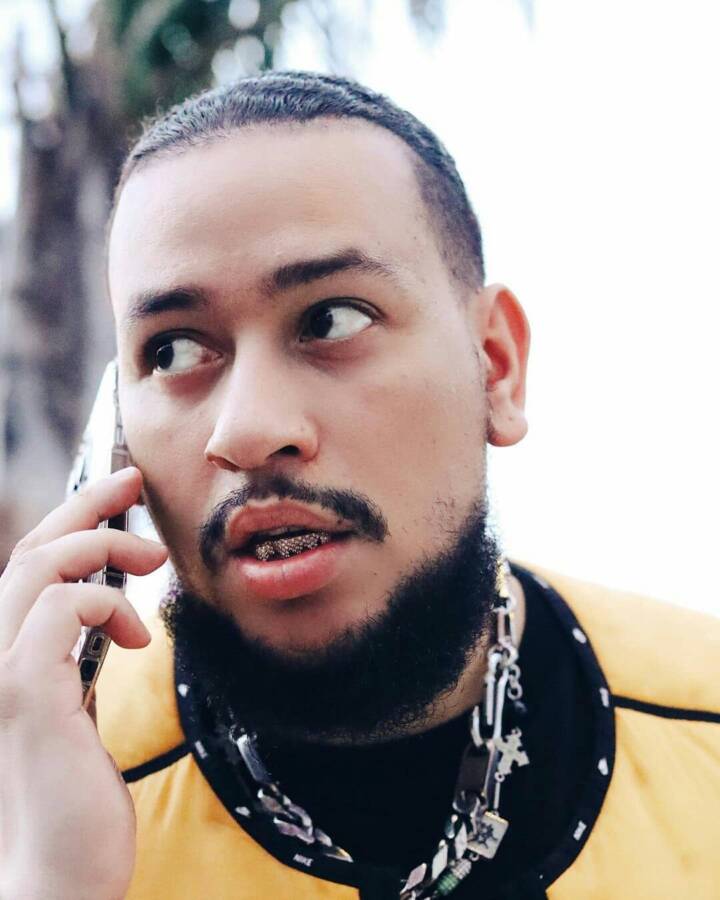 By the way, the bling grill comes not long after Cassper Nyovest, AKA’s biggest rap rival, purchased a McLaren and gifted his manager a Rolex. Cass, whose boxing watch with AKA never materialized, has challenged the “Touch My Blood” rapper to another fight.

Well, if they can’t hit the ring, they can at least have a braai with the grill AKA just bought. That’s still something if you should ask us.

Tags
AKA
John Israel A Send an email 5 January 2022
Back to top button
Close
We use cookies on our website to give you the most relevant experience by remembering your preferences and repeat visits. By clicking “Accept All”, you consent to the use of ALL the cookies. However, you may visit "Cookie Settings" to provide a controlled consent.
Cookie SettingsAccept All
Manage Privacy