“Uzobuya” singer DJ Zinhle has shown off the first snaps of her youngest child, insisting that there’s not as rewarding as being a biological parent. The name of DJ Zinhle’s newborn baby is Asante.

She and her boyfriend Murdah Bongz feel blessed to have a baby in their lives. Specifically, according to DJ Zinhle, the child completes her. She made this known in a post to Instagram a day ago.

The post shows the celebrated musician seated on the floor and clutching her baby while subtly advertising the Pampers brand. The rand must rain, you know. 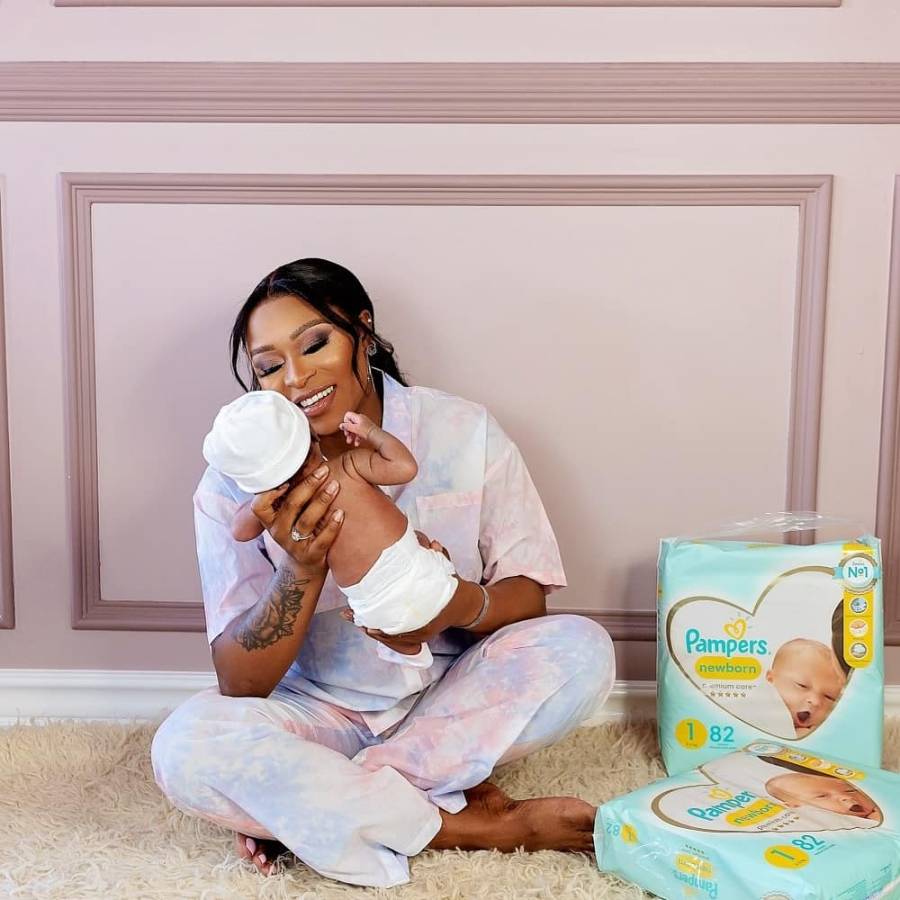 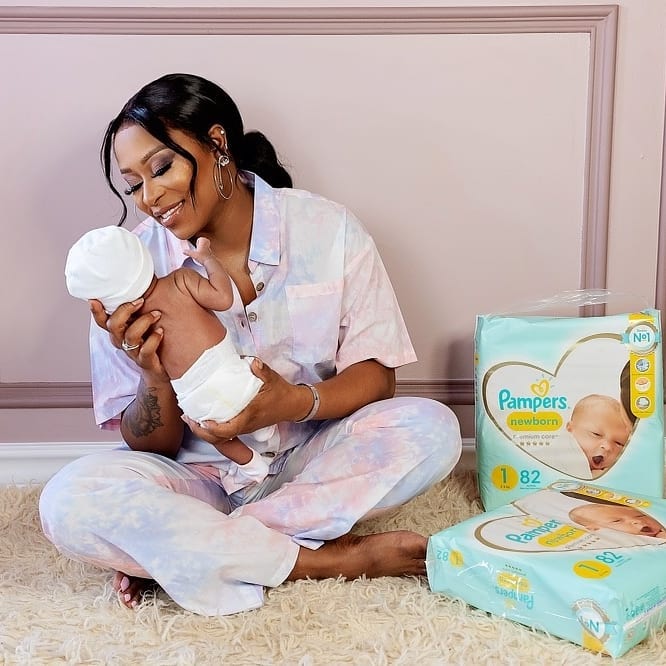 Also, on baby Asante’s page, she had shared another picture of the child. Here, though, Asante’s half-sister was the one holding her, not DJ Zinhle.

Baby Asante is DJ Zinhle’s focus right now. She had always wanted a second child but baby Asante was not exactly planned. Now that she has the child, she’s so pleased and emphasizes how blessed she is to have the child.

She had announced her pregnancy after a long period of speculation from fans that she’s pregnant. She had also announced a reality show, dubbed The Unexpected, to take fans through her pregnancy journey.

Baby Asante had generated as much interest as DJ Zinhle’s first child, Kairo Forbes, when she was born.

Tags
Asante DJ Zinhle Murdah Bongz
John Israel A Send an email 27 September 2021
Back to top button
Close
We use cookies on our website to give you the most relevant experience by remembering your preferences and repeat visits. By clicking “Accept All”, you consent to the use of ALL the cookies. However, you may visit "Cookie Settings" to provide a controlled consent.
Cookie SettingsAccept All
Manage Privacy