DMX might be gone, but his memory yer reverberates. To celebrate the late pop icon, Kanye West’s YEEZY brand had teamed up with Balenciaga to create tribute t-shirts for the late rap icon.

The tribute t-shirt has DMX’s image in front, his date of birth and the right sleeve and his date of death on the left sleeve. On the back of the t-shirt is inscribed “In loving memory.”

At $200 each, the t-shirts sold out in 24 hours. Profits from the tees will reportedly go to the late DMX’s family. 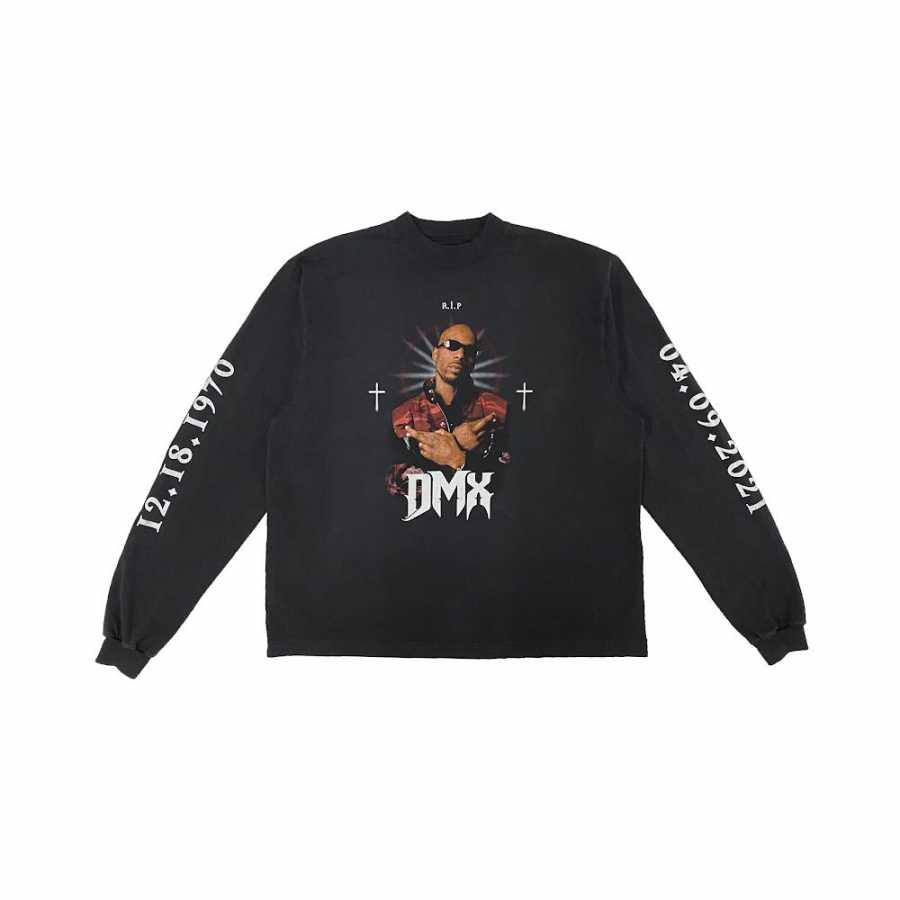 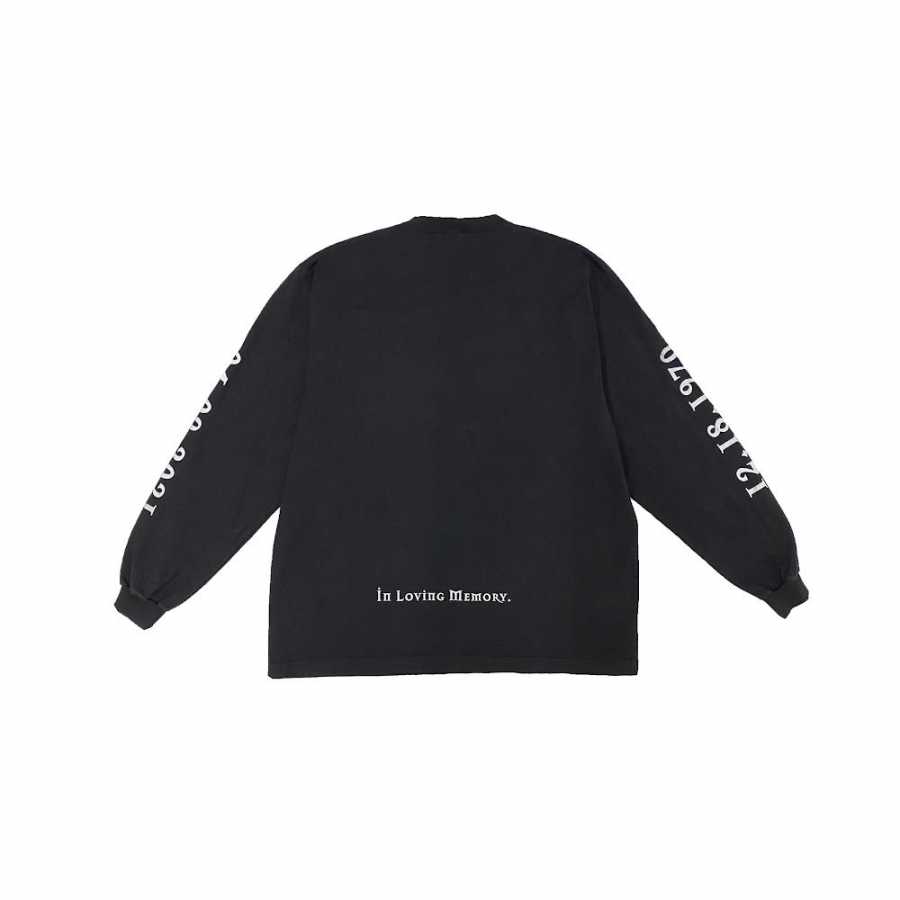 By the way, the release of the t-shirt coincides with DMX’s memorial service at the Barclays Center in Brooklyn.

DMX suffered from a massive cardiac arrest after what has been described as a drug overdose. He was placed in ICU and was described as being in a vegetative state. He sadly didn’t make it.

What do you think of YEEZY and Balenciaga’s collaborative DMX tribute tees? You may want to join the conversation by dropping your thoughts in the comment section below.

Tags
Balenciaga DMX USA YEEZY
John Israel A Send an email 26 April 2021
Back to top button
Close
We use cookies on our website to give you the most relevant experience by remembering your preferences and repeat visits. By clicking “Accept All”, you consent to the use of ALL the cookies. However, you may visit "Cookie Settings" to provide a controlled consent.
Cookie SettingsAccept All
Manage Privacy