Whatever plans you’ve got on Friday, you need to cancel them because we will all be listening to the new album by Mzansi’s favourite female duo, the Q Twins. Looking back at how they hit the scene last year, it is amazing to note just how far they’ve come.

First appearing in the popular talent show, Idols SA, the Q Twins won a lot of hearts, and they also had the most shocking exit from the show. However, their luck shined bright when they bagged a signing to DJ Tira’s Afrotainment label. 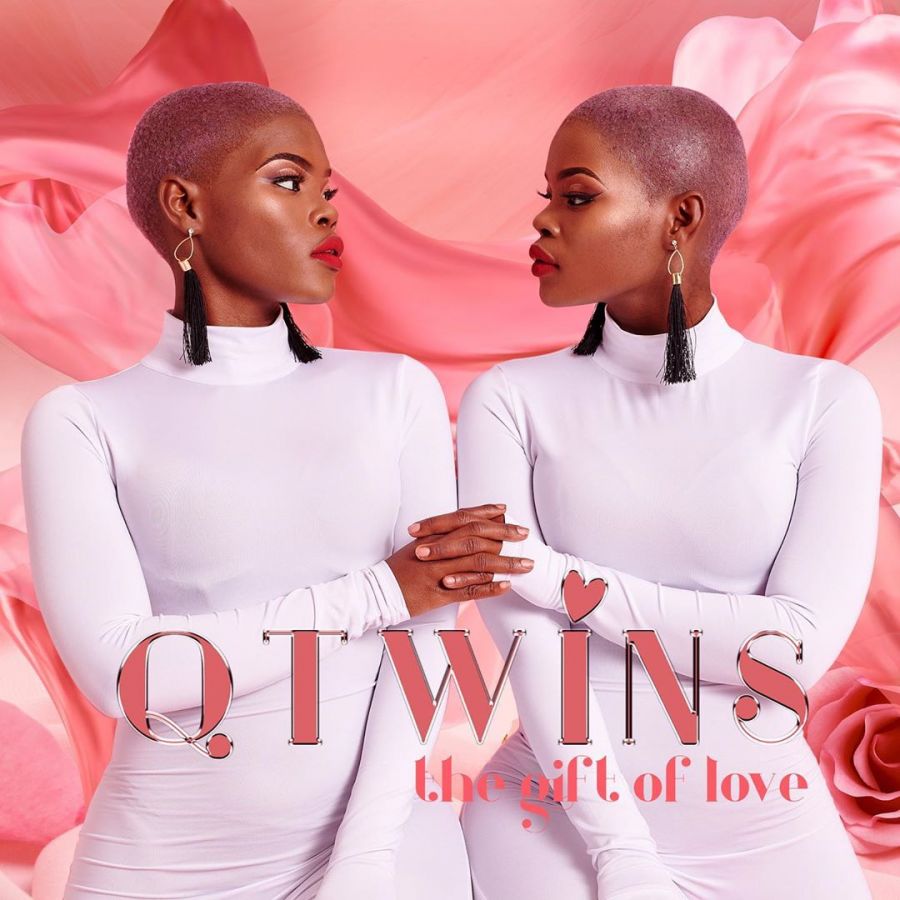 Since then, they have become part of the label’s biggest stars. They announced themselves with the hit song “Hamba” featuring Tira which has been a huge success since it dropped. They have since delivered “AmaGifts”, “Rainbow” with K.O, J’Something & Msaki, and “Ngiyesaba” with Character & Ntencane.

They are now set to drop their debut album “The Gift Of Love”. The album is scheduled for release on Friday, September 18, 2020. We doubt that we are the only ones waiting for this. To get it first, simply pre-order the album here. This would be a great way to start the weekend. 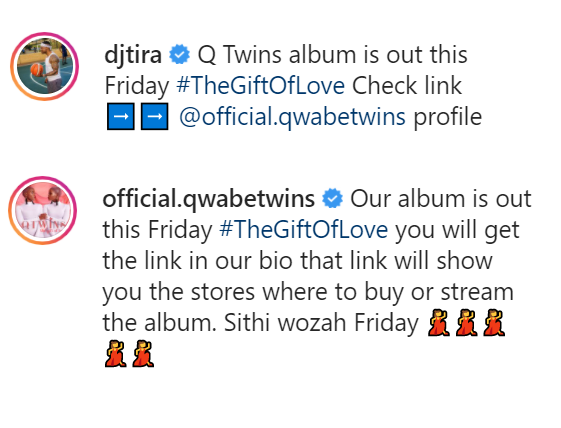