Zambian hip-hop sensation Chef 187 set a record according to Boomplay with his album Broke Nolunkumbwa which was released on Friday the 13th of January. Within 12 hours of the release, the project was streamed a million times on Boomplay making Chef 187 the only artist in East and Central Africa to reach a million streams that quickly after a release.

The deliverance of the album was accompanied by the official music video for the lead single ‘Nobody’ featuring Blake. This tune is for lovers, Blake furnishes us with a strong hook, and Chef 187 raps effortlessly over the Afrobeats-infused song. Nobody is a sing-along love song for music lovers of all ages.

The album title Broke Nolunkumbwa is in Bemba, a language spoken primarily in North-Eastern Zambia, and it directly translates to ‘broke with expensive taste’. Chef 187 incorporates versatile styles that not only satisfy a listener’s musical desire but also give them a sense of hope.

The body of work consists of 24 tracks crafted by unique rhyme schemes and fresh modern beats from some of the best music producers from Zambia. The album was in production for two years and really brought out the best of Chef 187. Broke Nolunkumbwa is inspired by some of his own personal experiences, stories that shed a light on life in a third-world country and rising above the economic struggles that come with it.

Chef 187 made the decision to feature upcoming artists on his album. On Track 23 he collaborates with The Fountain of Hope Kids from one of the most active and well-liked children’s homes in his country. He creates a platform for young up-and-coming artists to have their voices heard through the universal language that is music. 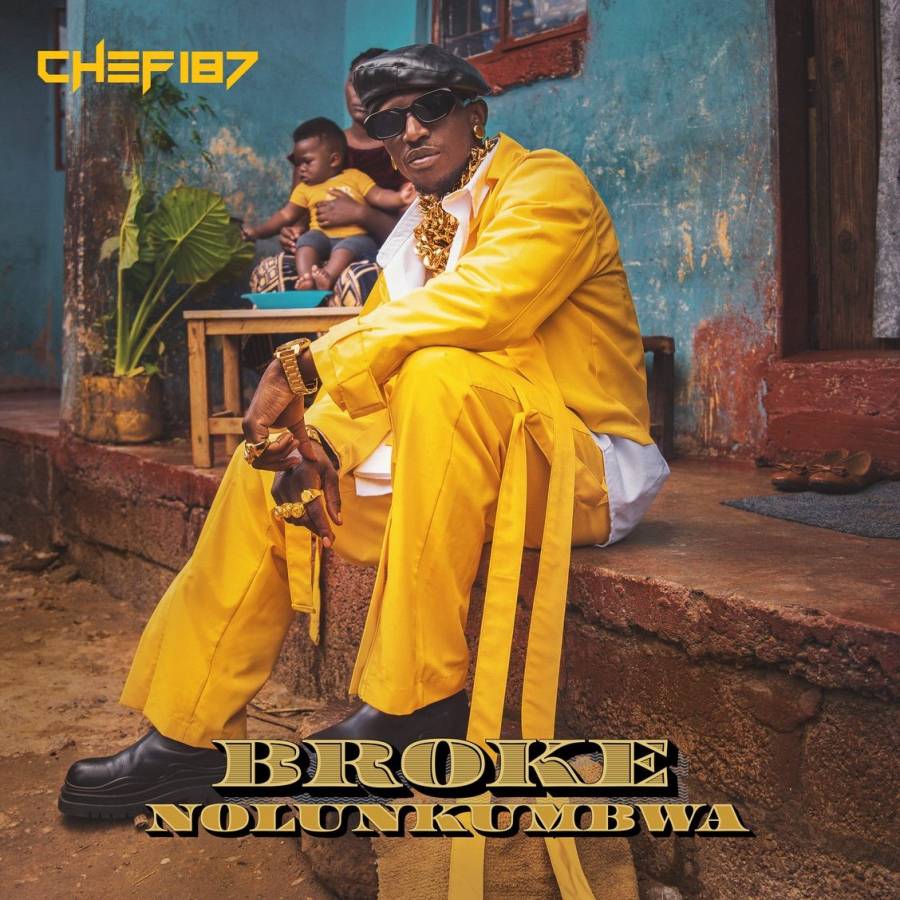 FOCUS TRACKS
Incase Nshakenshepo Bentili: The title of this song translates into, ‘In case I never get the chance to own a Bentley’ and it is the sixth track on the album. The track focuses on the illusion of success and people’s desire for material wealth.

Pettyson Daka:This is the seventh track on the album and can be described as a modern rap song that fits in any rap playlist. It was made in honor of Zambian football player Patson Daka.

Walilenga Napata Mu Kabwata: This song is track 22 on the anticipated album. A fusion of Amapiano and Bemba rap makes for a real mood.

Namishibafye: This is the second last song on the project, one for the dancefloor with house music and local central African party drums influences.

Tags
Chef 187
Thato Siyabonga19 January 2023
Back to top button
Close
We use cookies on our website to give you the most relevant experience by remembering your preferences and repeat visits. By clicking “Accept All”, you consent to the use of ALL the cookies. However, you may visit "Cookie Settings" to provide a controlled consent.
Cookie SettingsAccept All
Manage Privacy