American singer, Chris Brown, has announced the release date for the long-awaited mixtape with Young Thug.

Since Chris Brown released the extended version of his popular album ‘Indigo’ last year in October, he has been thrilling his fans with several features on the singles of popular artists. Chris Brown has appeared consistently and his most recent feature is on T-Pain’s brand new single ‘Wake Up Dead,’ which was released on Friday.

If you have been anticipating more from the multi-award-winning singer, then the time has almost arrived. At the beginning of April, the ‘Forever’ crooner announced that he has been working on a joint mixtape with Young Thug. Chris Brown’s announcement came as a surprise to most of his fans.

ME AND THUGGA THUGGA @thuggerthugger1 Got a mixtape coming soon.

The talented musician recently shared an image of the words ‘Slime & B’ on his artwork-filled Instagram page. Chris Brown referred to the Slime gawd Young Thug and himself as Breezy.

Chris Brown announced that their joint project will be dropping on the 5th of May. He captioned the post:

He tagged Young Thug so that we can believe his announcement.

Fans of the artists flooded the comment as they expressed their excitement and anticipation for the joint mixtape.

Will their joint mixtape be a perfect way to celebrate Cinco de Mayo? Are you looking forward to listening to the works from the super-talented artists? Stay tuned till the 5th of May! 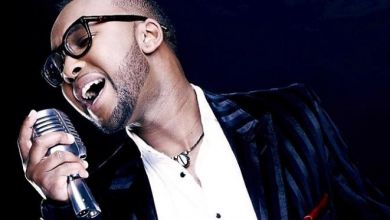 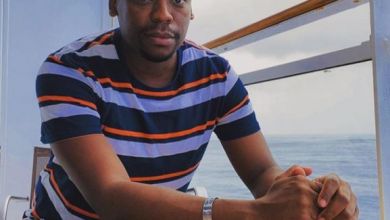 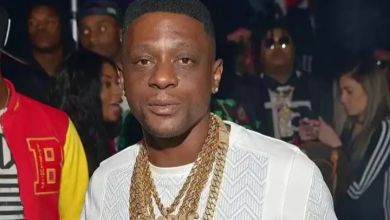 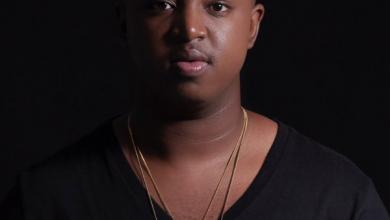