The bromance between Davido and Chris Brown continues to get stronger as news now have it that Davido will appear on two tracks of Chris Brown‘s extended “Indigo” album.

Recall that Chris Brown had recently brought Davido out during a show he had in the US and they performed their “Blow My Mind” and some other Davido songs together.

Davido earlier announced that Chris Brown will be coming to Nigeria in December to attend his yearly concert and we cannot wait for that to happen as they have shown that they have a musical chemistry.

How excited are you about the news? Share your comments. 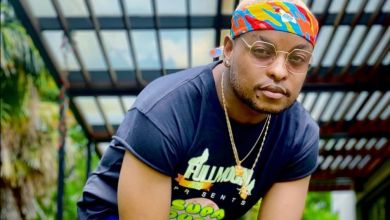 K.O Speaks On Why He Gave Up On Mending His Relationship With… 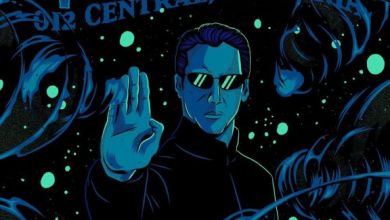 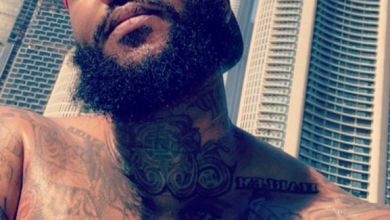 American Rapper, The Game To Shoot Documentary In Soweto, Prepares To Tour… 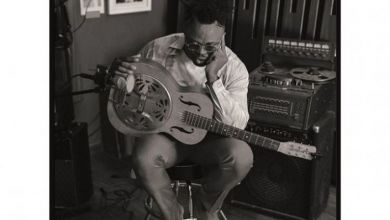