News of the alleged rape and sexual abuse of a 13-year-old student of a Nigerian school, Chrisland, dominates Twitter.

A few days back, Nigerian Twitter practically blew up following a shocking tweet by Nigerian businessman and entrepreneur Ubi Franklin. He had gotten off the phone with a friend whose daughter (who he claimed was 10) was selected to represent her school, Chrisland, at the World School Games in Dubai.

Franklin revealed that the girl “r*ped by fellow students”, and the video was taped and posted online, and the school concealed it for a month. He stated that his friend found out when another parent showed it to his wife. He further shared that the school expelled the four boys involved in the “abuse” and took the girl for a pregnancy test without her parent’s knowledge and consent.

Social Media has reacted to the news and shared their opinions on the video. According to most, it did not look like rape. The girl in question is said to be 11, not 10, and many claim that she consented to the sex with the boys (13 years old). Another parent in the school shared that her child told her that the girl did it of her own volition during a game of Truth or Dare. She claims that the girl was said to have defiantly owned up to it when asked about it. She slammed claims that it was rape because she had heard the whole story. All Chrisland schools in Lagos, Nigeria, have been shut down. 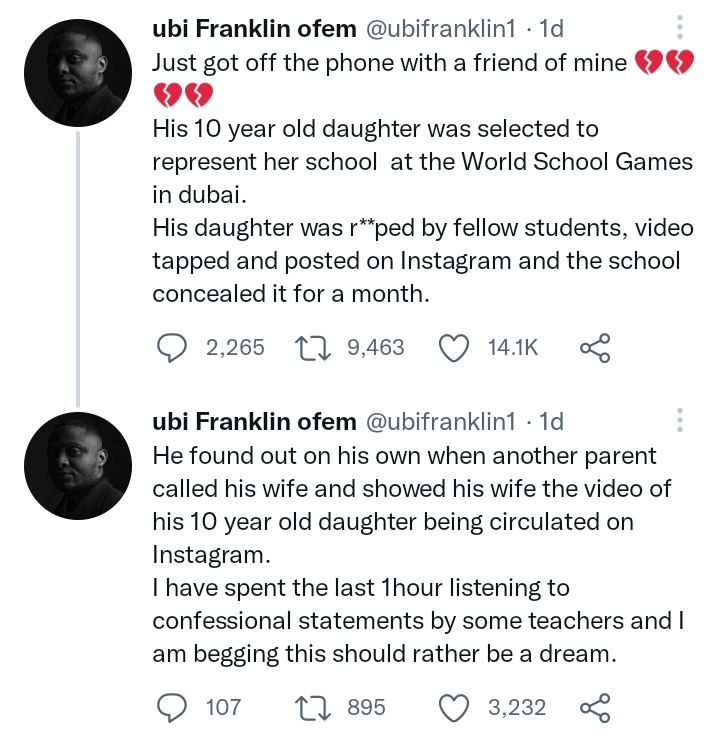 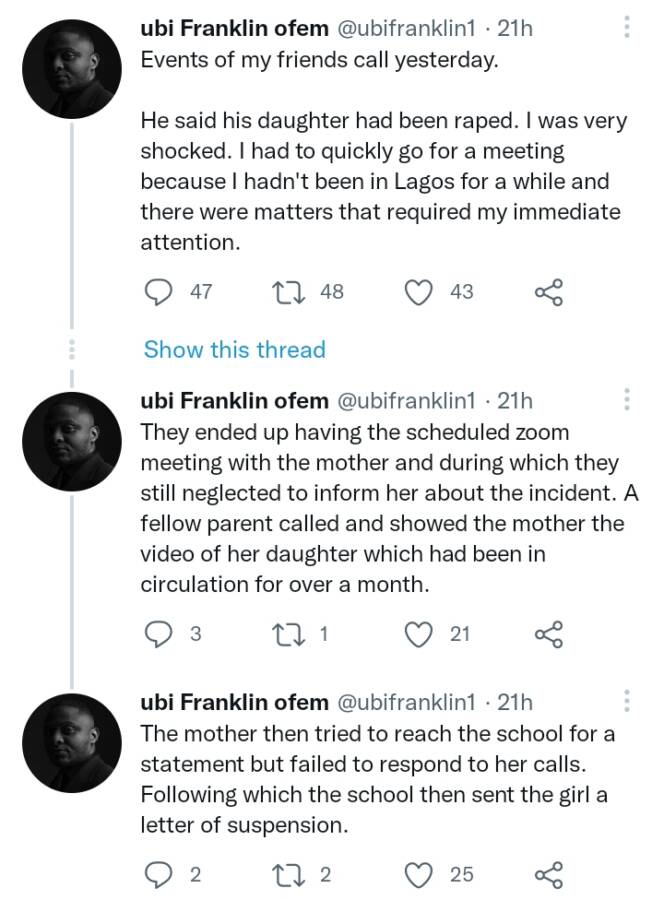 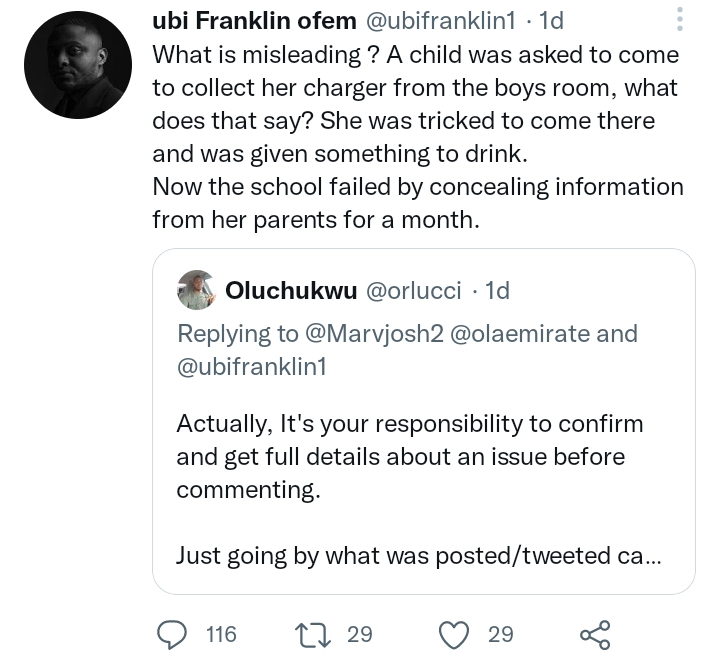 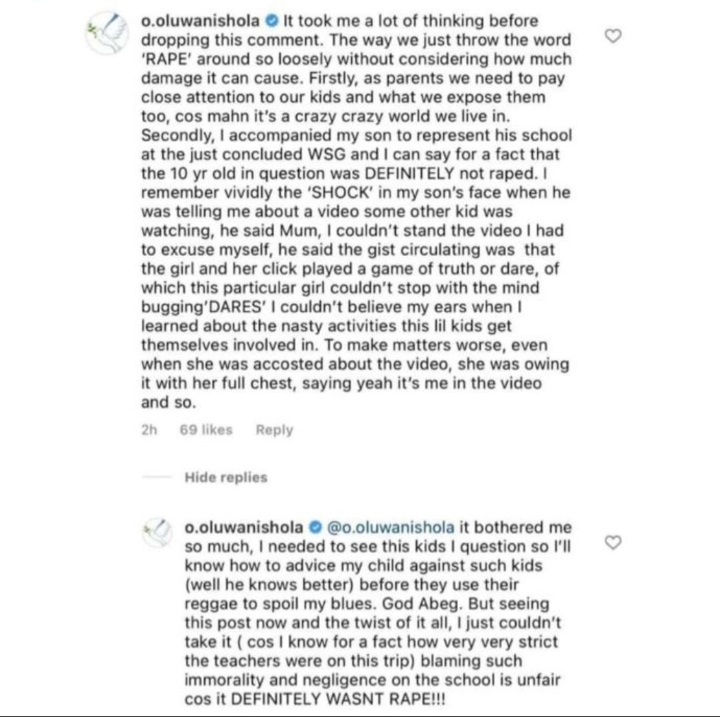 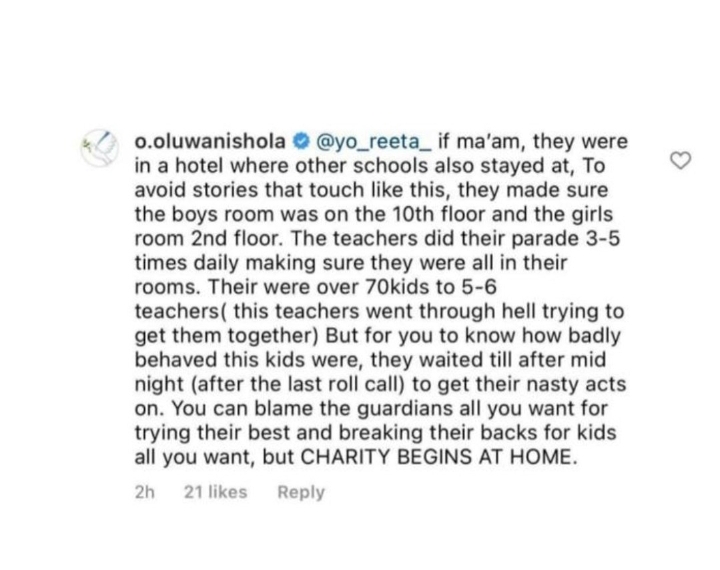 Tags
Chrisland Rape
John Jabulani Send an email 19 April 2022
Back to top button
Close
We use cookies on our website to give you the most relevant experience by remembering your preferences and repeat visits. By clicking “Accept All”, you consent to the use of ALL the cookies. However, you may visit "Cookie Settings" to provide a controlled consent.
Cookie SettingsAccept All
Manage Privacy